Nearly 40 Virginians have had their firearms seized — some permanently — after the state instituted a red flag law on July 1, according to a report.

Virginia judges issued 26 temporary and 10 permanent orders in July and August, according to the Richmond Times-Dispatch. Under the red flag law, the orders allow police to confiscate a person’s legally-owned firearms for a two-week period if the subject of the investigation is deemed a threat.

The subject may contest the ruling in court, the local outlet reported. A judge can extend the firearm ownership suspension for 180-day intervals, indefinitely.

In one case, Virginia police officers reportedly seized 13 firearms from a PTSD-diagnosed veteran who engaged in a standoff with police, the Times-Dispatch reported. In another, a man was able to repossess his guns after he testified claims from family members that he pulled a handgun on them were false.

“The red flag law is wrong because anybody who is spiteful can have someone’s guns taken from them,” the unidentified man told the presiding judge, according to court documents obtained by the Winchester Star. 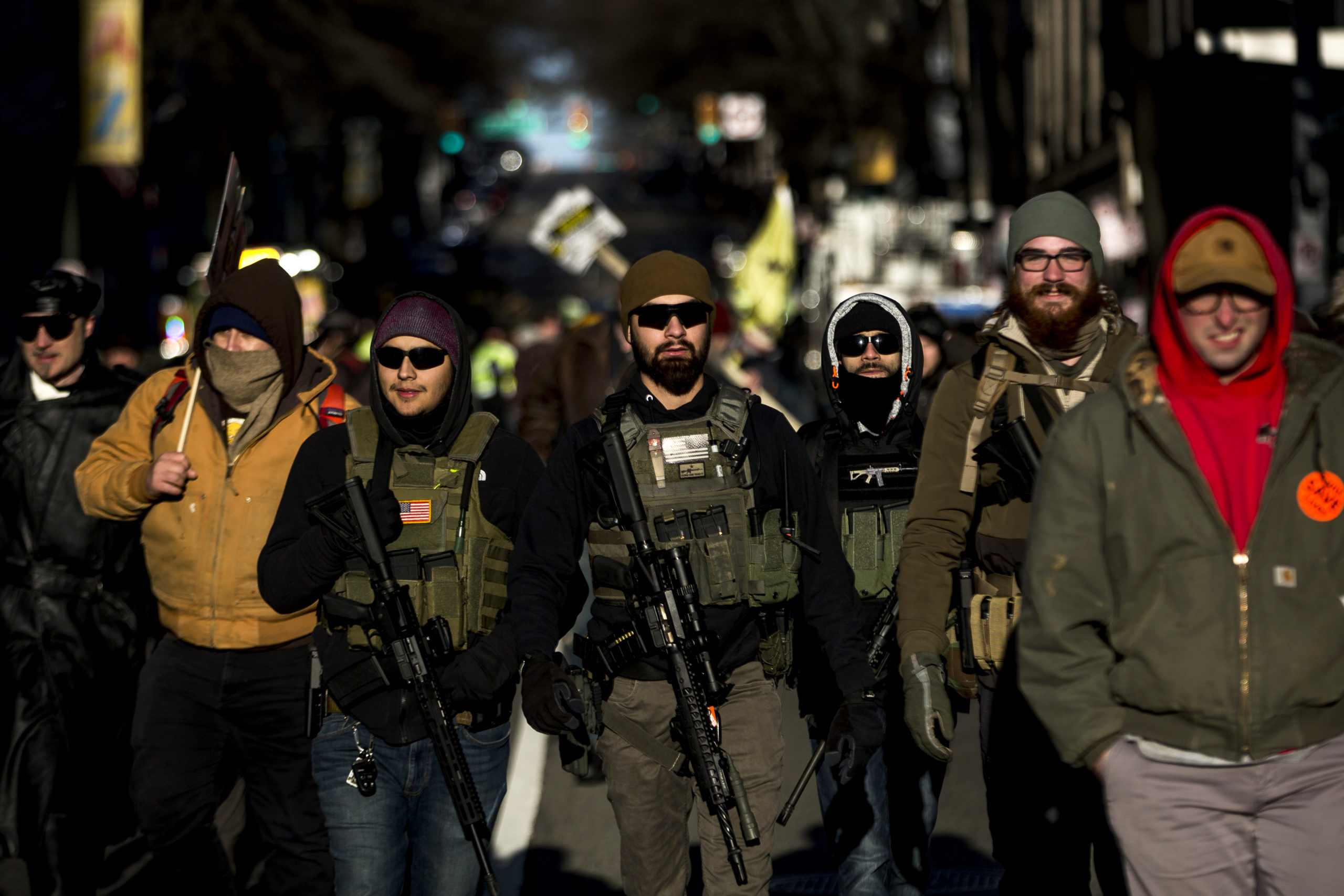 Pro-Second Amendment groups like the Firearms Policy Coalition (FPC) have spoken out against the risk protection orders.

“There is no sufficient evidence showing that these laws have any effect on crime prevention, and though legislators claim these laws benefit the mentally ill and the general public, the same politicians won’t admit that this class of legislation is invariably problematic,” the group said in a policy brief posted to their webpage.

“Even if the respondent were present, the burden of proof for the State is remarkably low for the initial seizure hearing (especially considering that no crime has been committed), and even lower for the subsequent ‘final hearing.'”(RELATED: Here Are The 10 Virginia Gun Laws That Took Effect Amid Nationwide Unrest)

The red flag law was implemented to reduce suicides and gun deaths, according to the Times-Dispatch.

Colonial Heights Commonwealth’s Attorney Gray Collins told the Times-Dispatch, “Thus far, our office has found the ‘Red Flag Laws’ to be beneficial in cases where there is an indication of mental health issues on the part of the defendant and concerns by our office and the Police Department with regard to safety to the community.”