The number of Americans filing new unemployment claims increased to 870,000 last week as the economy continues to suffer the effects of the ongoing coronavirus pandemic, according to the Department of Labor.

Economists surveyed by Dow Jones expected Thursday’s jobless claims number to come in around 850,000, CNBC reported. New jobless claims fell below 1 million in the first week of August, marking the first time the weekly claims were below 1 million since March. (RELATED: US Economy Added 1.4 Million Jobs In August, Unemployment Falls To Lowest Rate Since April) 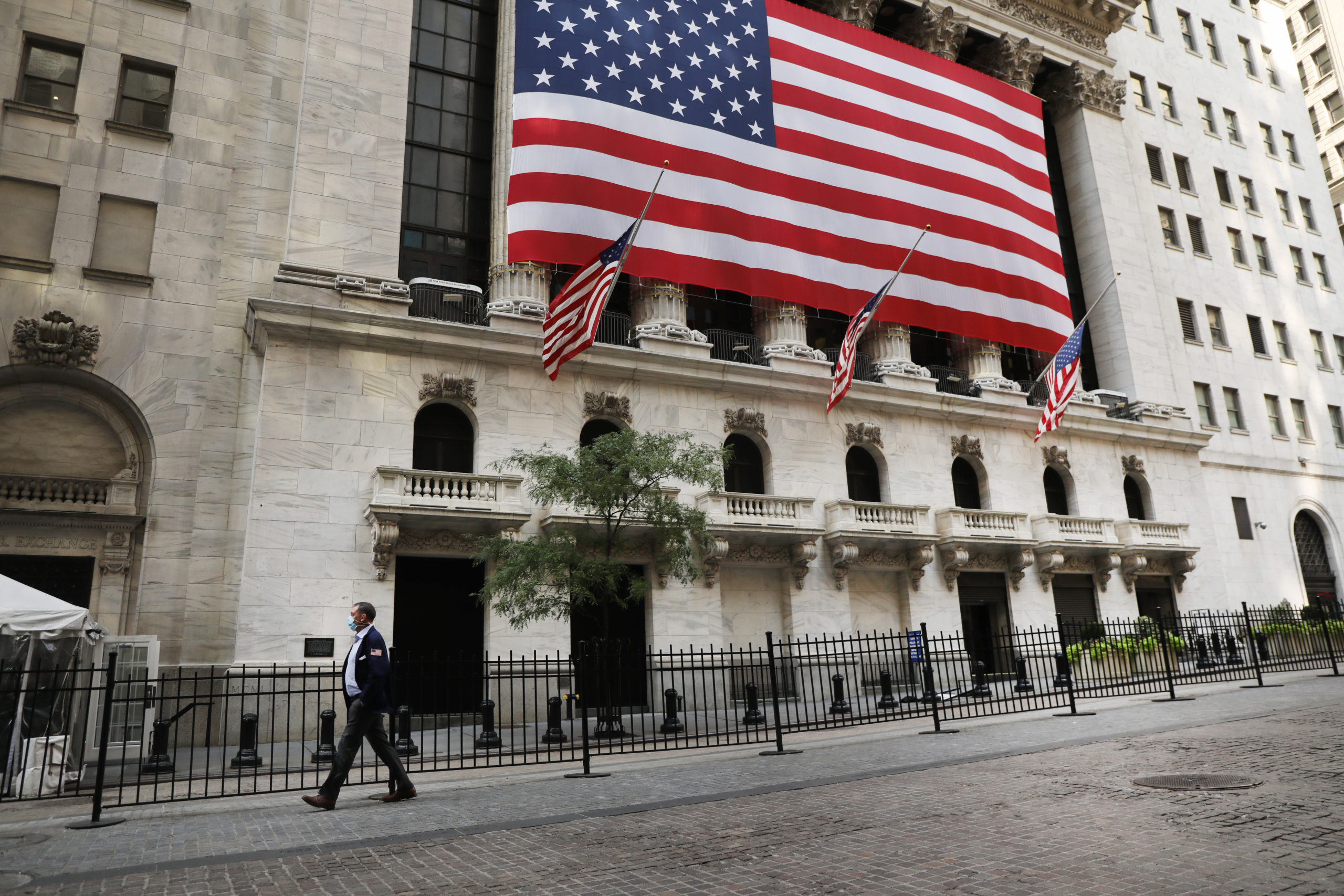 A person walks in front of the New York Stock Exchange in lower Manhattan on September 21, 2020 in New York City. (Spencer Platt/Getty Images)

“Bottom line, we have a mix of people going back to work because they are now greater incentivized to do so without the extra $600 per week and those that are still challenged in finding a job that matches their skills in this unfortunate pandemic landscape,” said Bleakley Advisory Group chief investment officer Peter Boockvar, according to CNBC.

The U.S. added 1.4 million jobs in August, while unemployment fell to 8.4%, according to Department of Labor data released Sept. 4.

Federal Reserve Chairman Jerome Powell said interest rates will be kept low for “some time” on Sept. 16, according to CNBC. He added that the economy is recovering at a pace faster than expected, NBC News reported.