Speaker of the House Nancy Pelosi said President Donald Trump “knows he’s crazy” in an interview where she was asked about Trump’s nickname for the Speaker, “crazy Nancy.”

“I have no interest in what he calls people, because he’s always projecting,” Pelosi said in an interview with Elle magazine published Thursday. “He knows he’s crazy; it’s so self-evident. Everything he calls anybody — ‘lazy,’ ‘crazy.’ Quite frankly, I don’t pay that much attention to him,” Pelosi said, The Hill reported. 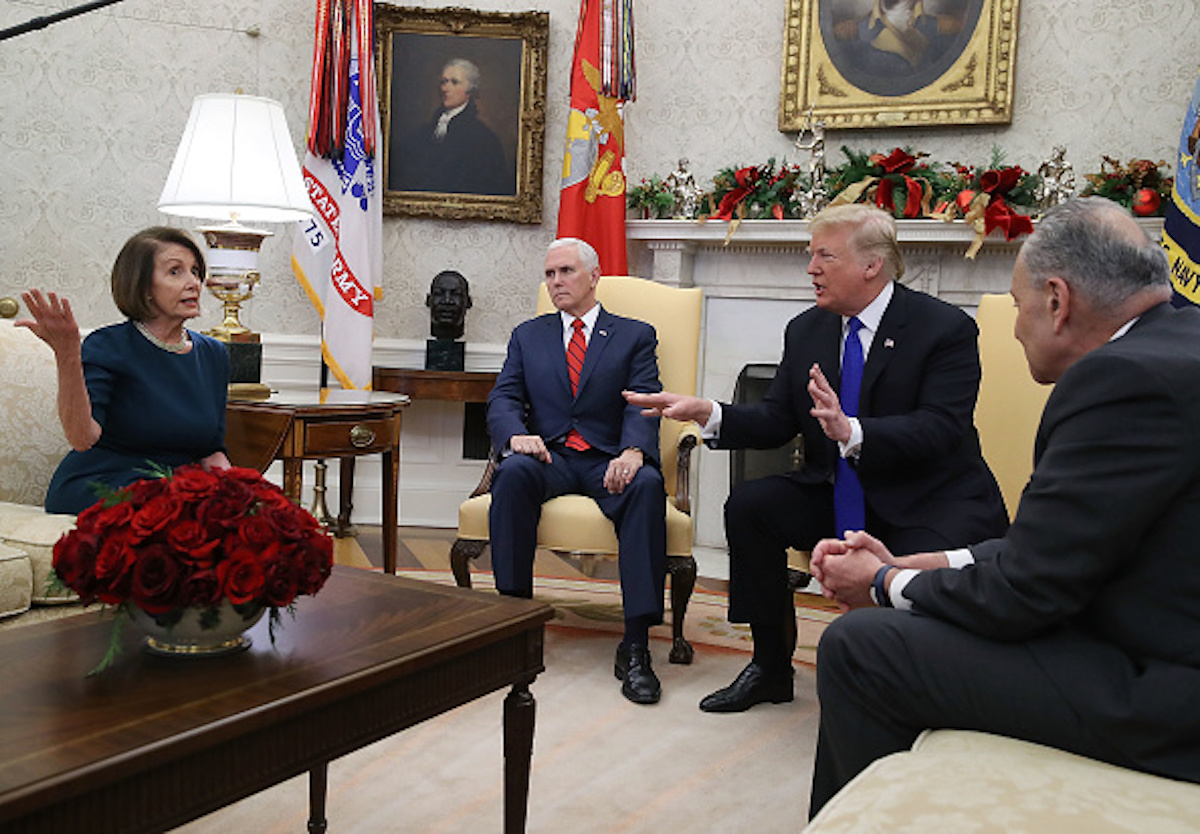 Just a few weeks prior, CNBC Host Jim Cramer called Pelosi “crazy Nancy” during an interview with her. In the interview, Cramer asked  Pelosi about what deal could be made with Republicans on a stimulus package, after Senate Democrats blocked the GOP’s package. During the question, Cramer called the speaker “crazy Nancy”, the name given to her by Trump. (RELATED: Jim Cramer Calls Pelosi ‘Crazy Nancy’ Right To Her Face During Televised Interview)

House Minority Leader Kevin McCarthy threatened Wednesday to introduce a motion to remove Pelosi from her leadership position if she tries to impeach Trump as a way to delay the confirmation of a new Supreme Court justice.