Jacob Wohl and Jack Burkman, both of whom are notorious for concocting false sexual assault allegations against prominent anti-Trump figures, allegedly created a robocall that warned recipients that if they vote by mail their personal information would be exposed in a public database that would be then be used nefariously by police and credit card companies, Michigan Attorney General Dana Nessel said Thursday.

“This effort specifically targeted minority voters in an attempt to deter them from voting in the November election,” Nessel said in a statement.

“[T]his particular message poses grave consequences for our democracy and the principles upon which it was built. Michigan voters are entitled to a full, free and fair election in November and my office will not hesitate to pursue those who jeopardize that.”

Wohl, 22, and Burkman, 54, were identified by name as the founders of the “Project 1599 civil rights organization” in a recording of the robocall Nessel provided in her statement.

“If you vote by mail your personal information will part of a public database that will be used by police departments to track down old warrants and be used by credit card companies to collect outstanding debts,” the robocall stated. “The [Centers for Disease Control and Prevention] is even pushing to use records for mail-in voting to track people for mandatory vaccines.”

“Don’t be finessed into giving your private information to the man,” the robocall concluded. “Stay safe and be aware of vote by mail.” 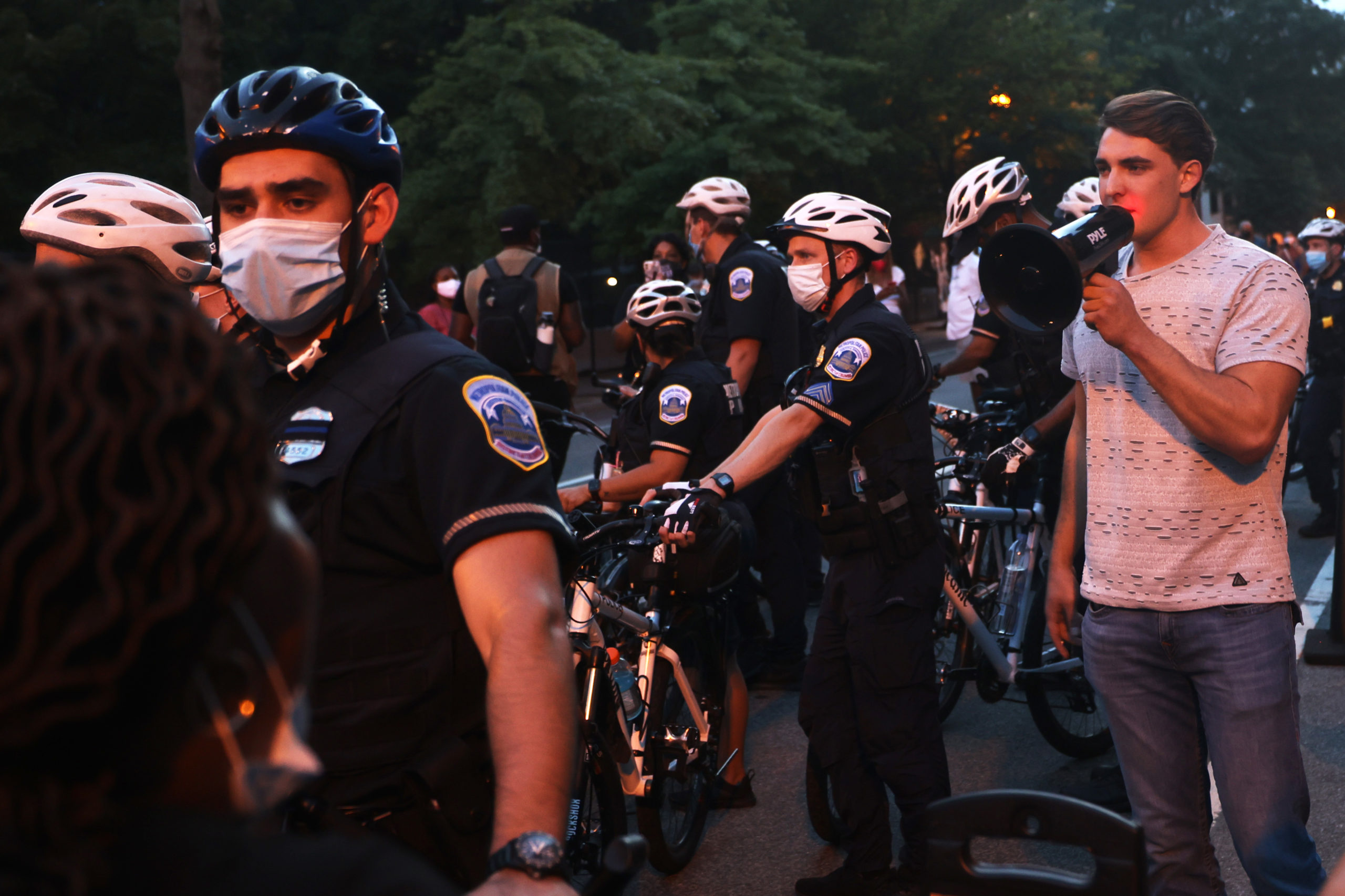 Similar robocalls have been made to urban areas with significant minority populations in New York, Pennsylvania, Ohio and Illinois, the Michigan attorney general said.

Wohl and Burkman have not yet been arrested. Nessel’s office said they would work with local law enforcement “if necessary” to secure their appearance in Michigan.

Wohl and Burkman gained notoriety online for in 2018 for manufacturing a false sexual assault allegation against former special counsel Robert Mueller which, according to the Daily Beast, “collapsed in spectacular fashion.”