Page also failed to ask Harris, a California senator, whether she and Democratic presidential nominee Joe Biden will pack the Supreme Court if they win the November election. When Pence pressed Harris on the matter, Page allowed Harris to dodge the question without providing a clear answer. 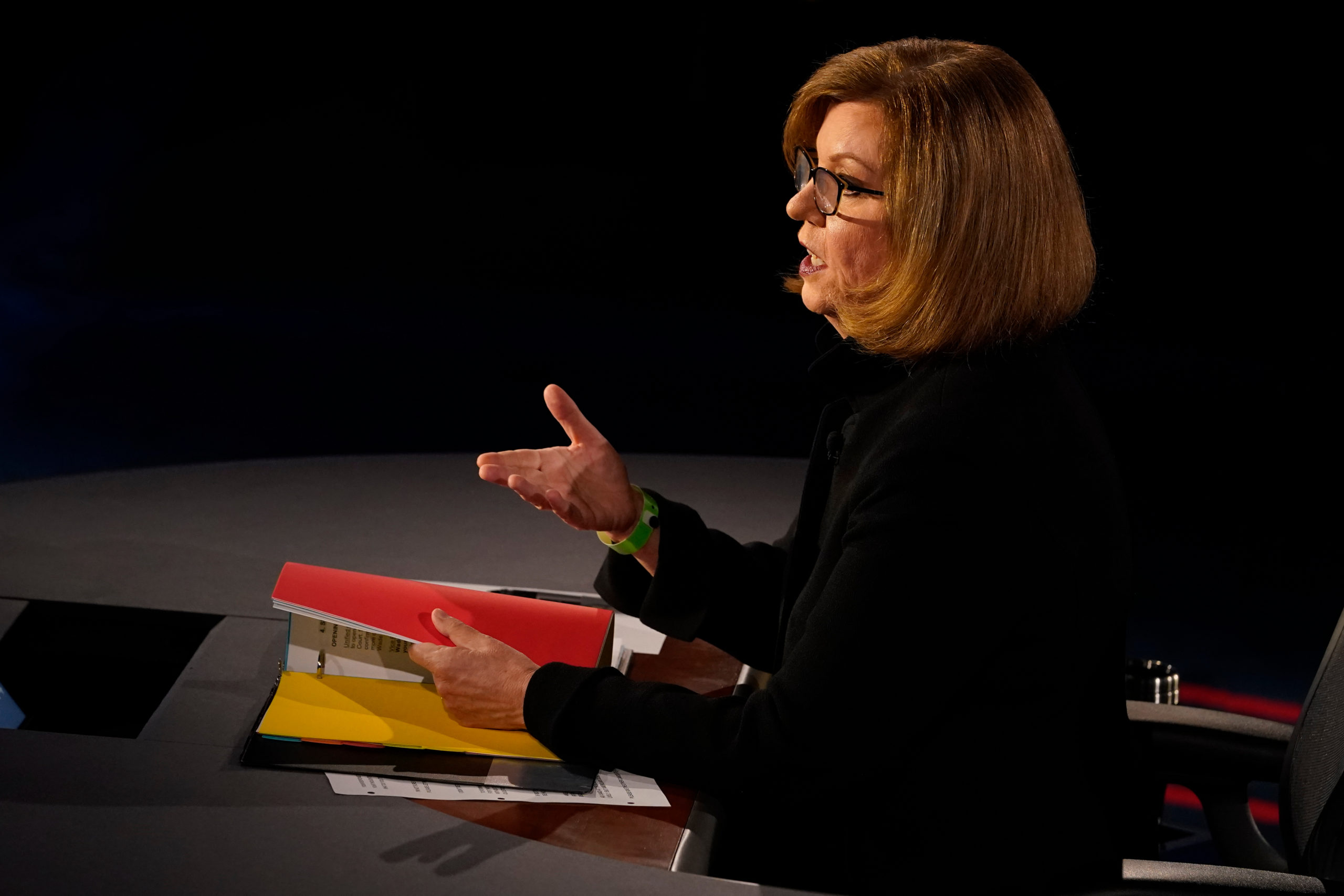 Harris on June 1 instructed her Twitter followers to donate to the Minnesota Freedom Fund during the unrest following George Floyd’s death. The fundraising page Harris linked to in the tweet included her picture and her former presidential campaign’s slogan.

While Harris indicated that contributions to the fund would “help post bail for those protesting on the ground in Minnesota,” the MFF also repeatedly bailed out people accused of violent crimes unrelated to the protests. (RELATED: Black Lives Matter Linked To 91% Of Riots Over Three Months, Study Finds)