A World Health Organization (WHO) official called on world leaders Friday to stop using lockdowns as a primary method to prevent the spread of the coronavirus, according to The Spectator.

The WHO previously advised against lifting lockdown restrictions too quickly. Back in June, Dr. Michael Ryan, executive director of WHO’s Health Emergencies Program, explained, “We all want to avoid whole countries going back into total lockdown, that is not a desire anybody has,” continuing, “But there may be situations in which that is the only option.”

In an interview with The Spectator’s Andrew Neil, Dr. David Nabarro explained, “We in the World Health Organization do not advocate lockdowns as the primary means of control of this virus.”

“The only time we believe that a lockdown is justified, is to buy you time to reorganize, regroup, rebalance your resources, protect your health workers who are exhausted, but by and large, we’d rather not do it,” he said.

Nabarro continued on to criticize some of the negative global impacts of the lockdowns, noting how poorer economies have been greatly affected. 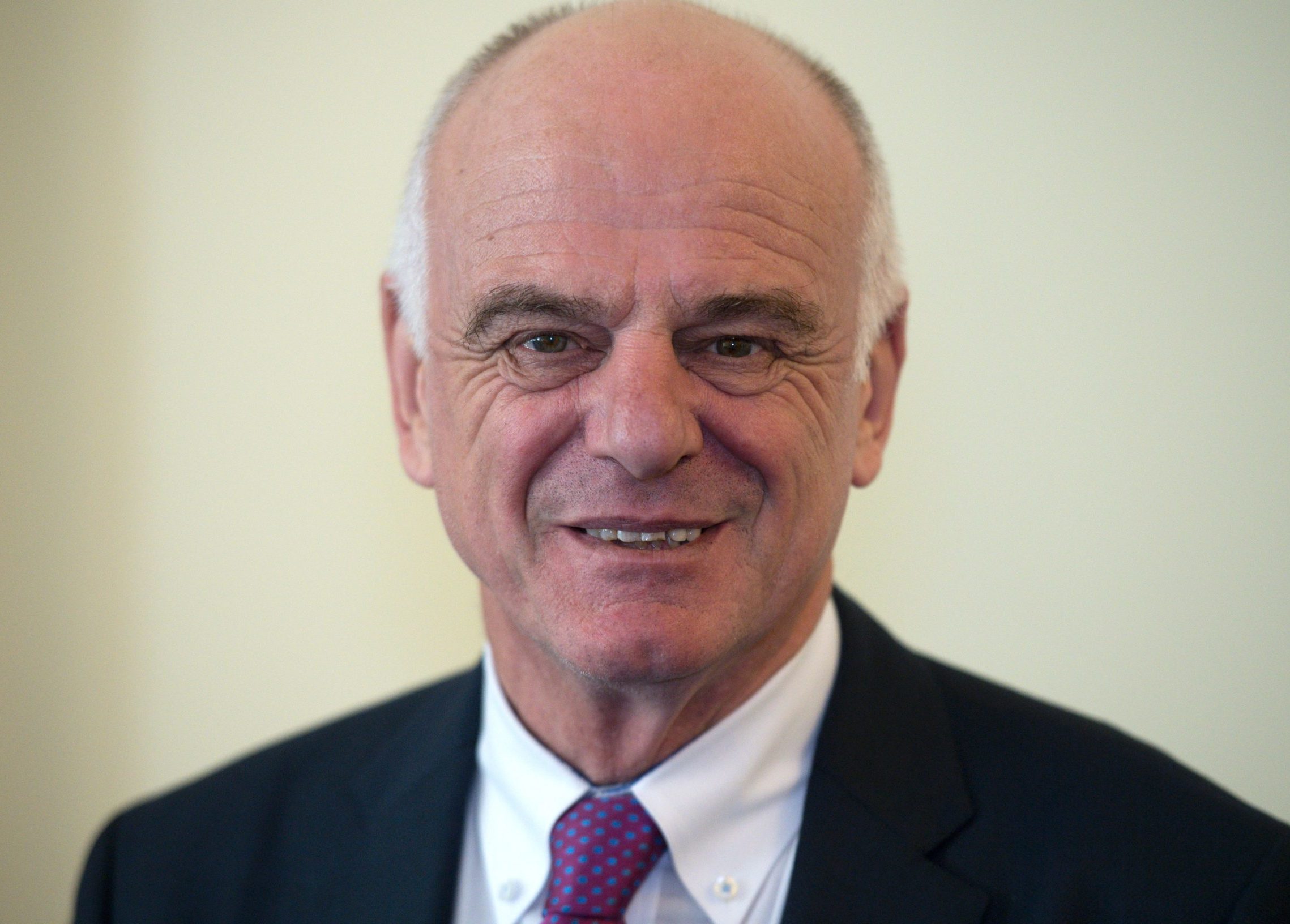 British doctor David Nabarro poses for a photograph ahead of a meeting at Chatham House in London on November 3, 2016. David Nabarro is one of six candidates for the post of Director-General of the World Health Organization. (JUSTIN TALLIS/AFP via Getty Images)

“Look what’s happening to poverty levels, it seems that we may well have a doubling of world poverty, by next year,” he added. “We may well at least have a doubling of child malnutrition because children are not getting meals at school.” (RELATED: 6,000 Scientists Sign Petition Calling For An End To Coronavirus Lockdowns)

Instead, Dr. Nabarro is advocated for another approach to contain and stop the spread of the virus.

“We really do appeal to all world leaders, stop using lockdown as your primary control method. Develop better systems for doing it. Work together, and learn from each other, but remember, lockdowns just have one consequence that you must never ever belittle, and that is making poor people an awful lot poorer.”