Delta Airlines reported a net loss of $5.4 billion in the third quarter, bringing the airline’s total losses during the pandemic to $11 billion. 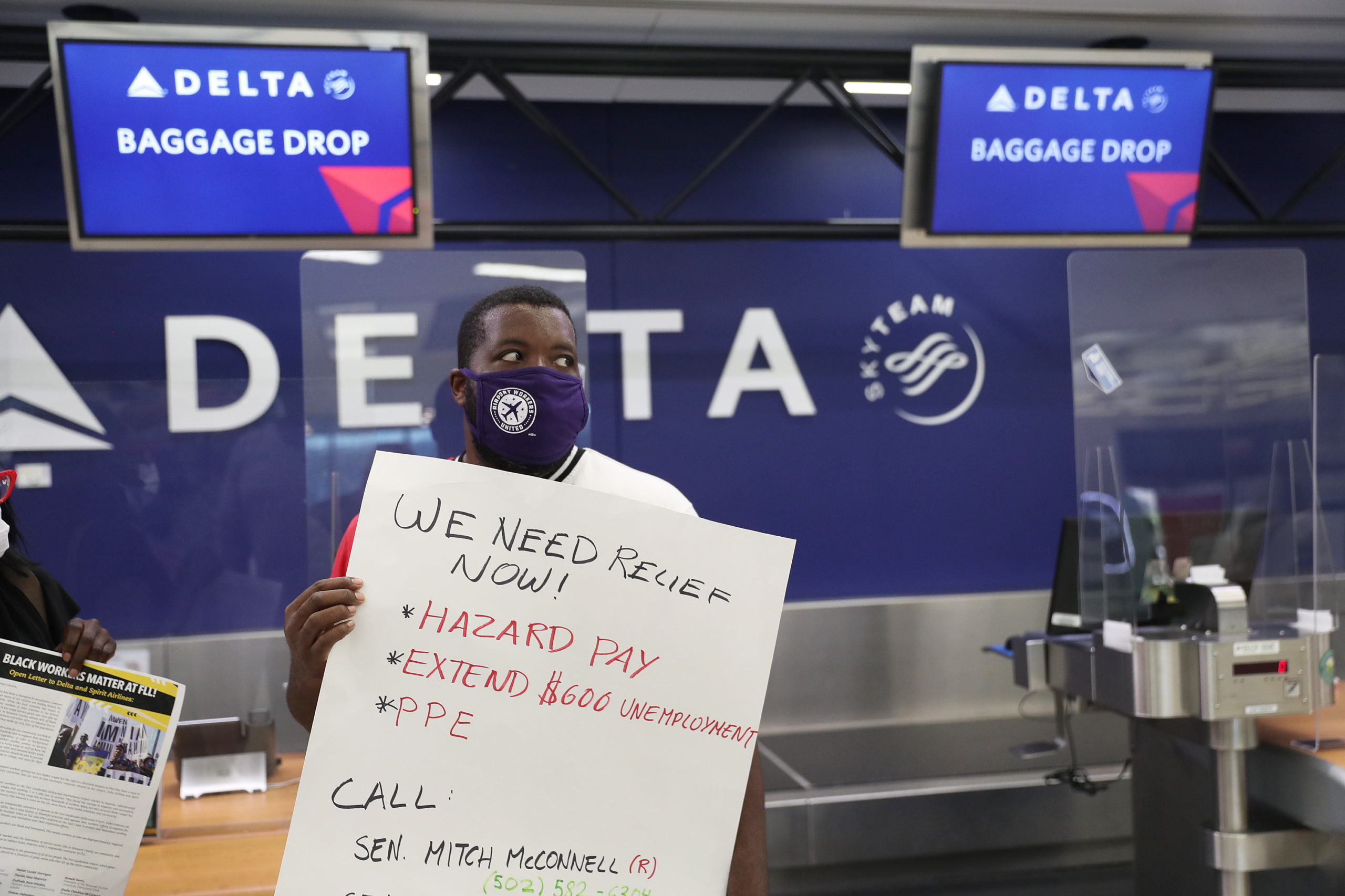 Bastian told CNBC that with interest in Thanksgiving and Christmas travel, Delta is seeing “real encouraging signs of improvement.”

Airlines have been hit hard by the coronavirus pandemic, which shut down travel for months. A June report from the International Air Transport Association (IATA) predicted that airlines would lose around $100 billion in two years – $84 billion in 2020 and an additional $15 billion in 2021.

Larger airlines like Delta relied heavily on business travel and international networks, both of which were crushed by the pandemic, according to CNBC.

Demand for travel has been increasing as coronavirus restrictions are slowly being lifted, bur airlines are still struggling to recover from the economic fallout from the pandemic.