The mayor of Anchorage, Alaska, issued a Monday apology for what he said was a “consensual, inappropriate messaging relationship” with a local news anchor.

Democratic Anchorage Mayor Ethan Berkowitz, who is married, admitted to a texting relationship between him and KTBY and KYUR news anchor Maureen “Maria” Athens, according to a press release from his office obtained by the Anchorage Daily News.

“I apologize to the people of Anchorage for a major lapse in judgment I made several years ago when I had a consensual, inappropriate messaging relationship with reporter Maria Athens,” Berkowitz wrote in the statement.

“I’m embarrassed and ashamed for the hurt I’ve caused my family and our community. I take responsibility for my actions.”

Athens reportedly posted a video to Facebook Friday, which she said was of the mayor, alongside allegations that he uploaded photos to an “underage girl’s website,” the local outlet reported. 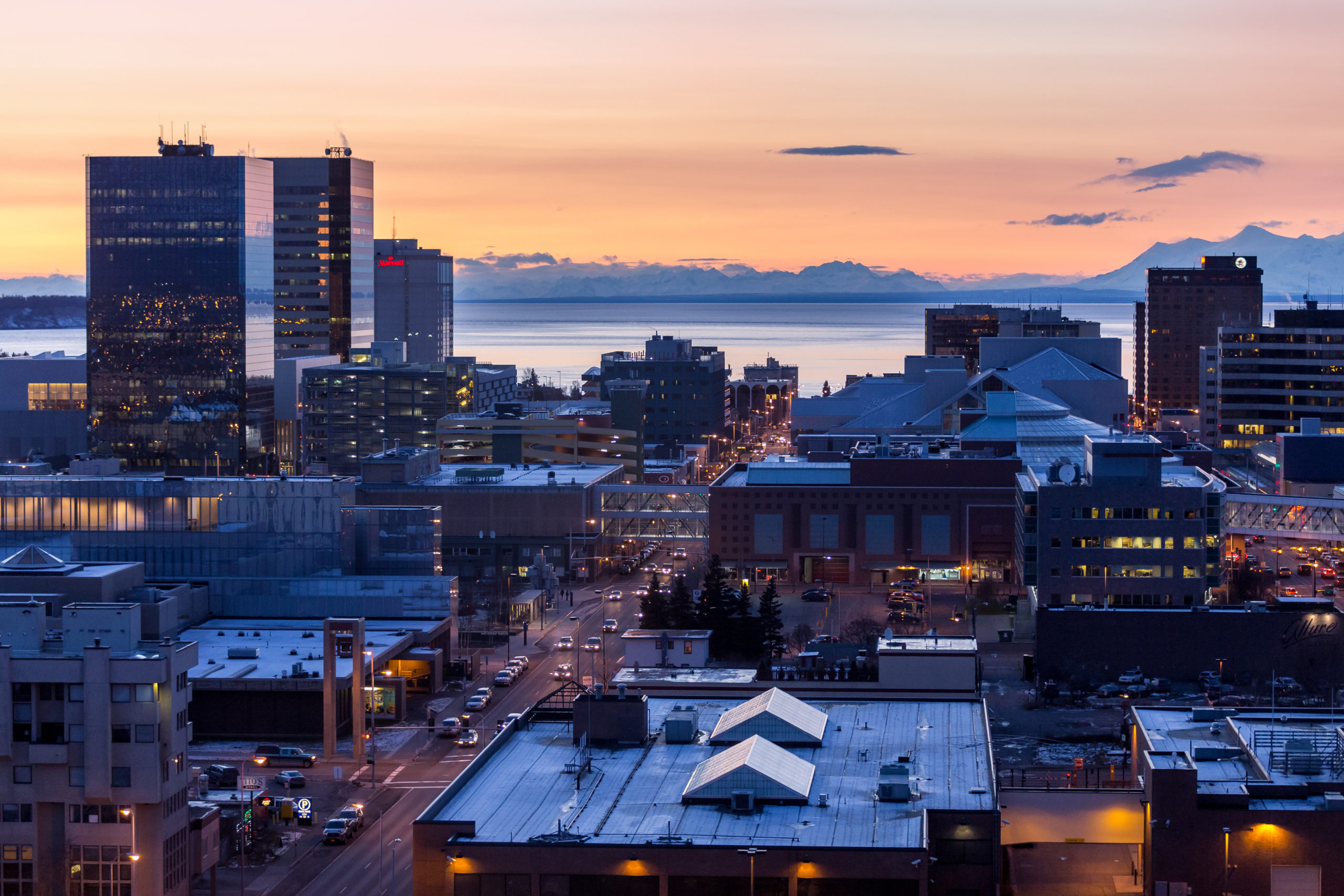 An FBI investigation cleared Berkowitz of criminal wrongdoing, and the mayor’s office released a statement calling her allegations “slanderous and “categorically false,” according to the Daily News. The Democrat also referred to Athens as “hostile and unwell” in the release, the local outlet reported.

After Berkowitz posted the statement, the reporter allegedly posted a nude photograph of the mayor two times, according to the Daily News.

Athens was arrested the same day she purportedly uploaded the nude images for allegedly punching Scott Centers, a local TV manager and her romantic partner, according to a charging document obtained by the local outlet. The reporter also allegedly struck an officer and tried to kick her way out of the police cruiser, the Daily News wrote. (RELATED: Andrew Gillum Says His Wife Still Loves Him After Scandal With Gay Escort)

Athens appeared before a judge on Saturday and screamed, “I have pancreatitis!” before she was posted her $100 bond, the local outlet reported.