Of the 12 races, only Michigan features a Democratic incumbent, where Sen. Gary Peters reported raising $14 million, according to The Detroit News. The massive totals come just 19 days before the election, where Democrats’ momentum has given them an edge over Republicans in their battle for control of the chamber.

In Arizona and Colorado, the two seats that are most likely to flip to Democrats, according to FiveThirtyEight, belong to Capt. Mark Kelly and former Gov. John Hickenlooper who raised $38.7 million and $22.6 million, respectively, their campaigns said. Kelly faces appointed GOP Sen. Martha McSally in the state’s special election, while Hickenlooper faces Sen. Cory Gardner. 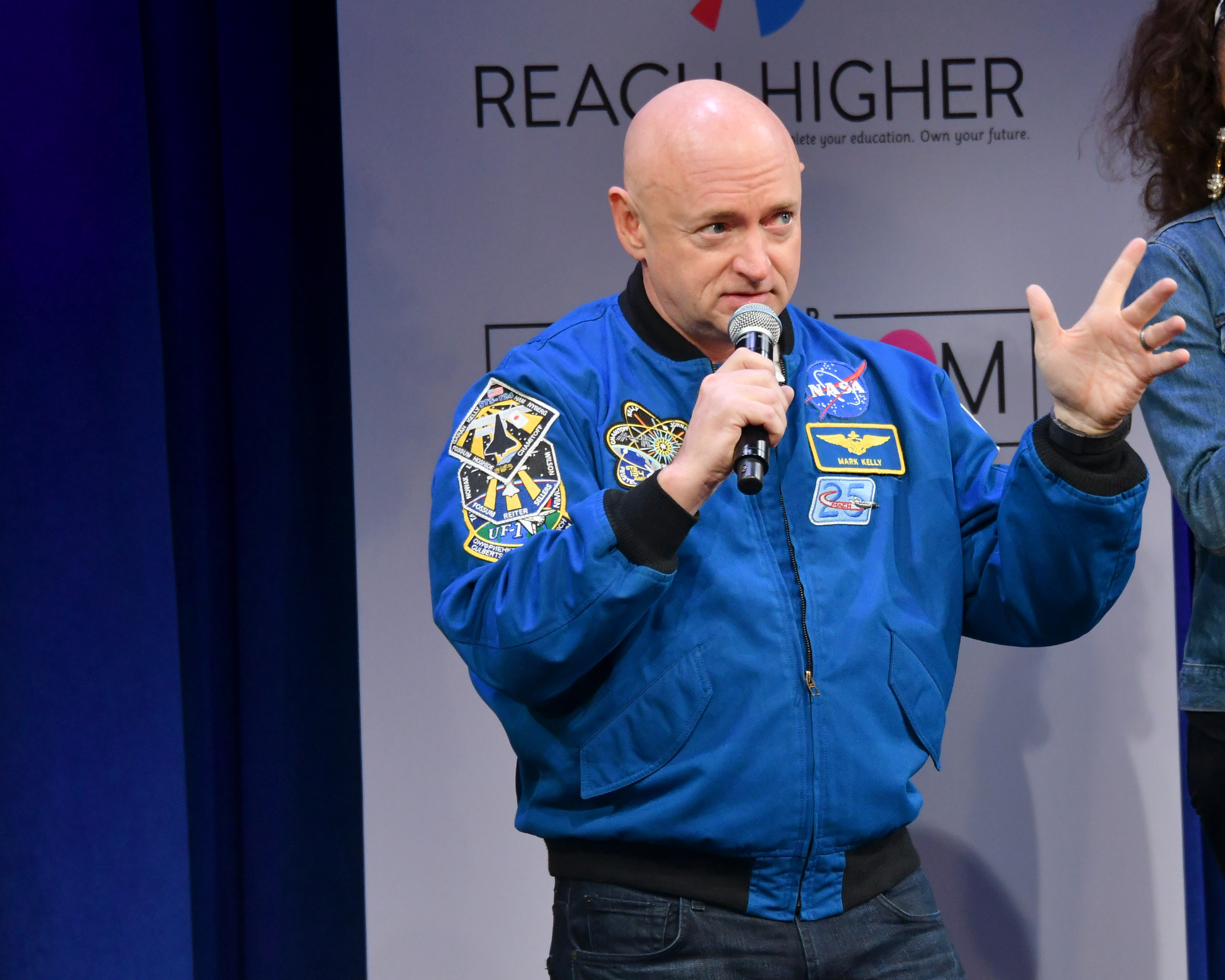 In South Carolina, Democratic senatorial nominee Jaime Harrison led the field of candidates with his campaign reporting raising a record $57 million compared to GOP Sen. Lindsey Graham’s $28 million. Both totals are state records for each party, and some recent polls have shown their race essentially tied.

In Texas and Kansas, former Air Force pilot M.J. Hegar and Dr. Barbara Bollier have each raised $13.5 million, though the Cook Political Report rates both of their races as “leans Republican.” If elected, Bollier would be the first Democrat to represent Kansas in the Senate since the 1930s, according to The Kansas City Star.

In Georgia’s special senatorial election, Rev. Raphael Warnock raised $12.8 million in the third quarter of 2020. Unlike the other races, his is a “jungle” primary featuring over 20 candidates.

If no candidate clears 50% on Nov. 3, the top two finishers will proceed to a runoff in January. 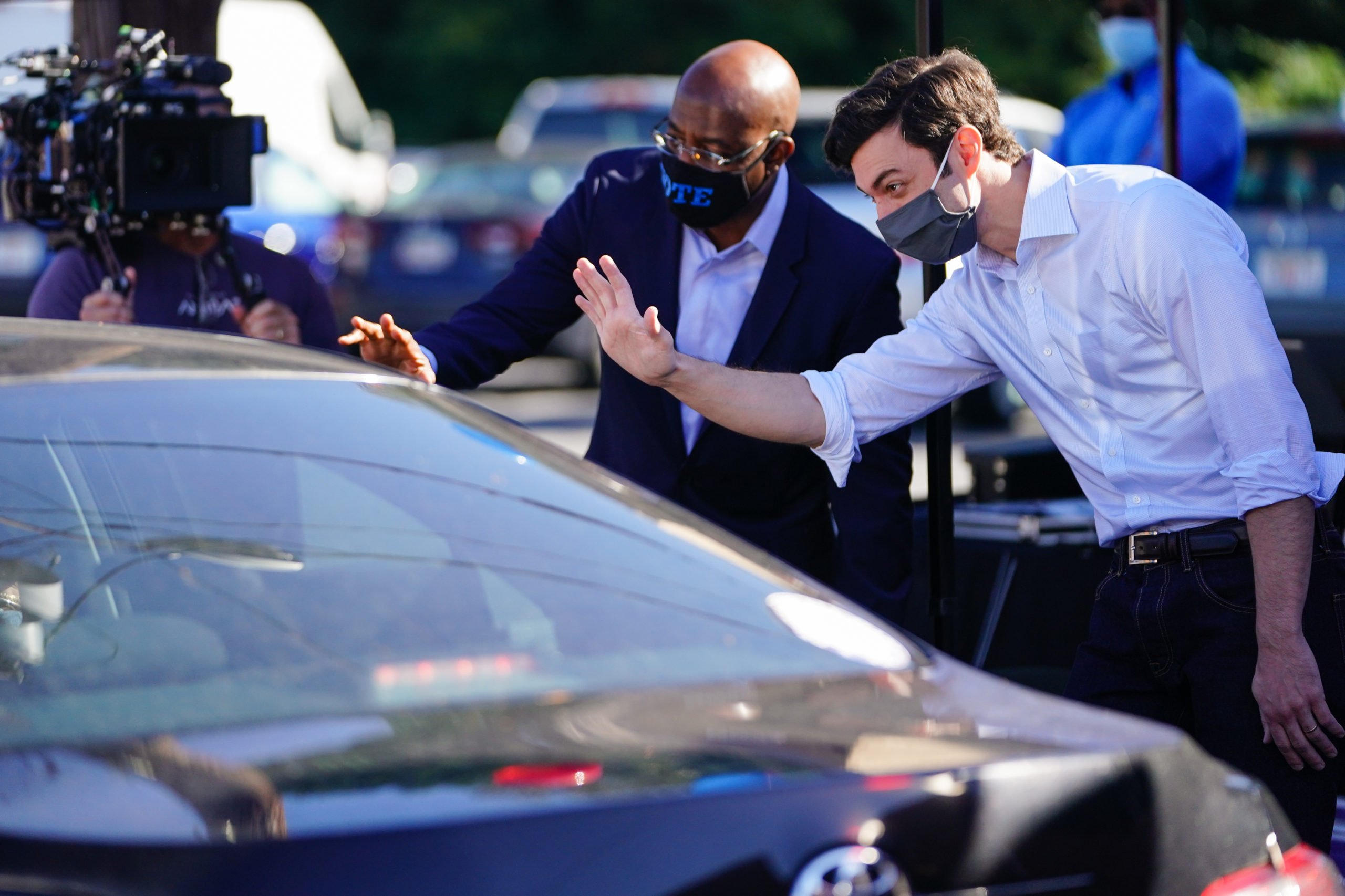 Democratic senatorial candidates in Maine and for Georgia’s other senate contest had yet to report their quarterly numbers as of Thursday morning.