The New York Post’s breaking news of emails purporting to show Hunter Biden scheming to make money off the family name has created a social media firestorm. Twitter began blocking users from sharing it almost instantly. Facebook didn’t block the story outright, but they did announce almost immediately that they were “reducing its distribution on our platform.” Even for the most sober observer, it sure seems like the social media platforms are interfering with the free flow of information relevant to our election. This is all the more so when you consider that stories critical of President Donald Trump, such as the anonymous leaks of his taxes, were not similarly blocked or throttled.

There are a few caveats needed to look at this objectively. 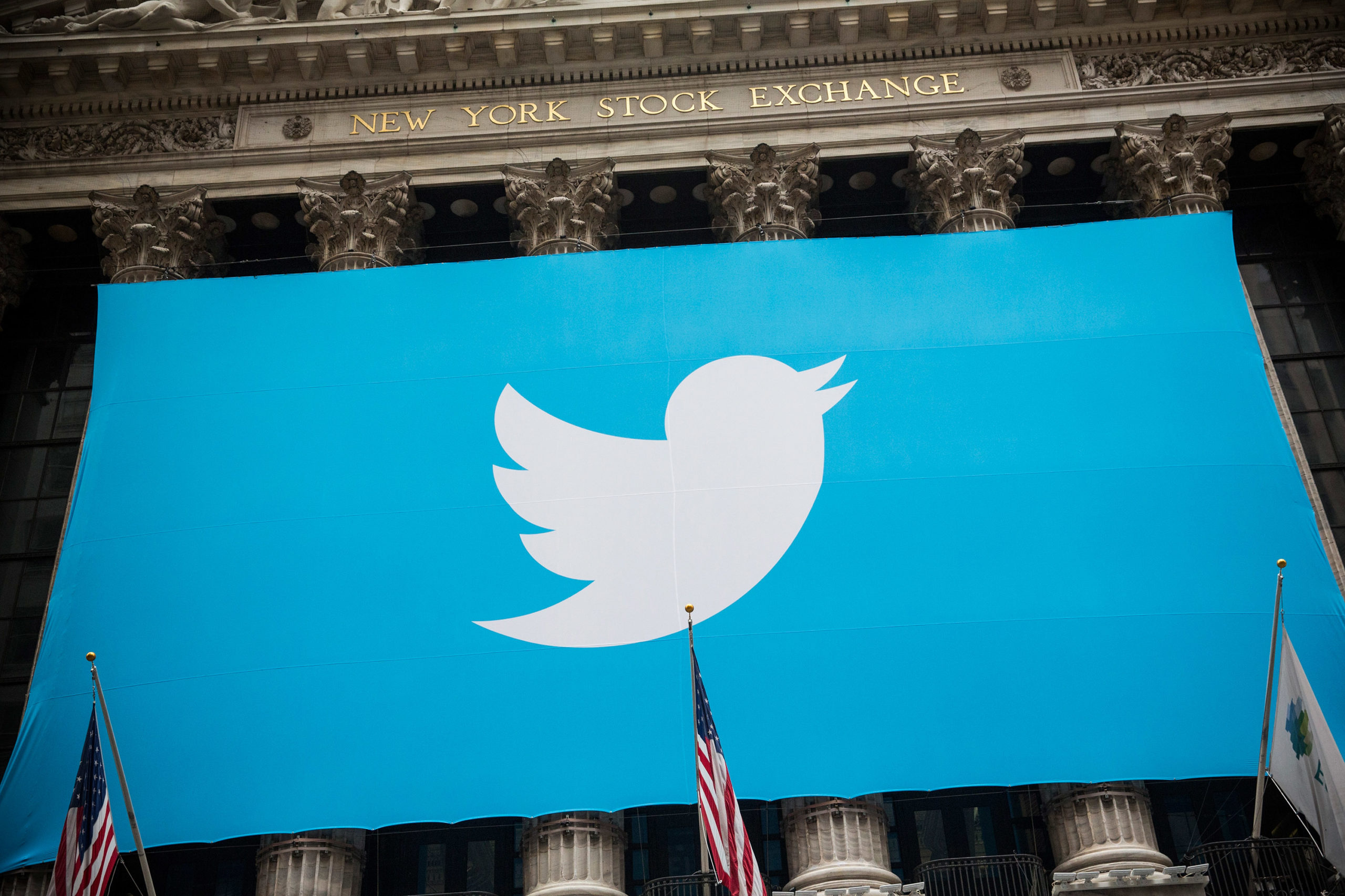 First, the Post story was interesting but not earth-shattering. We have known for quite a while that Hunter Biden’s dealings in Ukraine were — to say the least — shady. Only the most bitter Biden partisan would pretend that Hunter Biden got all that money for any other reason than that his father was vice president. The new emails indicate that Joe Biden actually met with Hunter’s high-dollar Ukrainian client, Burisma. If true, that’s a big advance to the story and means Joe Biden has been less than truthful to date. None of this proves Biden did anything corrupt on behalf of his son, but it doesn’t look great.

Second, the sourcing of the Post story is odd and worthy of potential challenge. The data in question was reportedly on a laptop that was left behind at a computer repair shop and never picked up. Apparently, the shop owner had a right to examine the contents after it was abandoned for 90 days. He says he called the FBI and also made a copy, which he somehow got to Trump adviser Rudy Giuliani and former Trump insider Steve Bannon. Campaigns play games late in elections. It’s fair to question all this, given the characters involved and the facts alleged. (RELATED: Twitter Reportedly Suspends Trump’s Official Campaign Account Over Video Relating To NY Post’s Hunter Biden Report)

What’s not fair is for purportedly neutral tech platforms to arbitrarily decide people should not see this information. That’s what Twitter and Facebook did. Twitter justified the decision in a statement to the Daily Caller News Foundation: “In line with our Hacked Materials Policy, as well as our approach to blocking URLs, we are taking action to block any links to or images of the material in question on Twitter.” Facebook issued a statement immediately upon publication calling for the Post piece to be fact-checked and indicating that its distribution would be reduced with no justification provided.

The platforms are in a tough spot. Those who argue that they should allow all speech with no regulation are arguing that these private companies must allow swastikas, pornography and other content that would turn away customers and advertisers and reflect negatively on their brands. That can’t be the solution. No private company is going to do that, and normal people wouldn’t want to be on there if they did.

It’s undoubtedly true that there are both organized and organic efforts to spread all sorts of complete lies on the internet, especially on social media platforms. My own company’s Check Your Fact site is an approved fact-checker for Facebook. We spend most of our time debunking bogus information. Just recently, we debunked a viral post saying Trump admitted to picking Amy Coney Barrett because he wanted a good-looking woman on the court and another claiming Joe Biden was caught kneeling for the national anthem. Neither of those claims is the least bit true.

Misinformation like that is all over the web. It’s not unreasonable to set up a fact-checking system to call out this misinformation. The one we work under is managed by the nonprofit Poynter Institute. It requires us, among other things, to be completely transparent in our work and to explain our process. It’s a free-speech solution to a free-speech problem.

Due to their scale, the giant social media platforms have become necessary to the dissemination of political speech in our country. If they block you, most voters don’t hear you. That’s an overwhelming level of power to wield in a democracy. That power must be wielded fairly and lightly, or it screams for regulation. Unfortunately, the platforms’ behavior to date seems neither fair nor light. 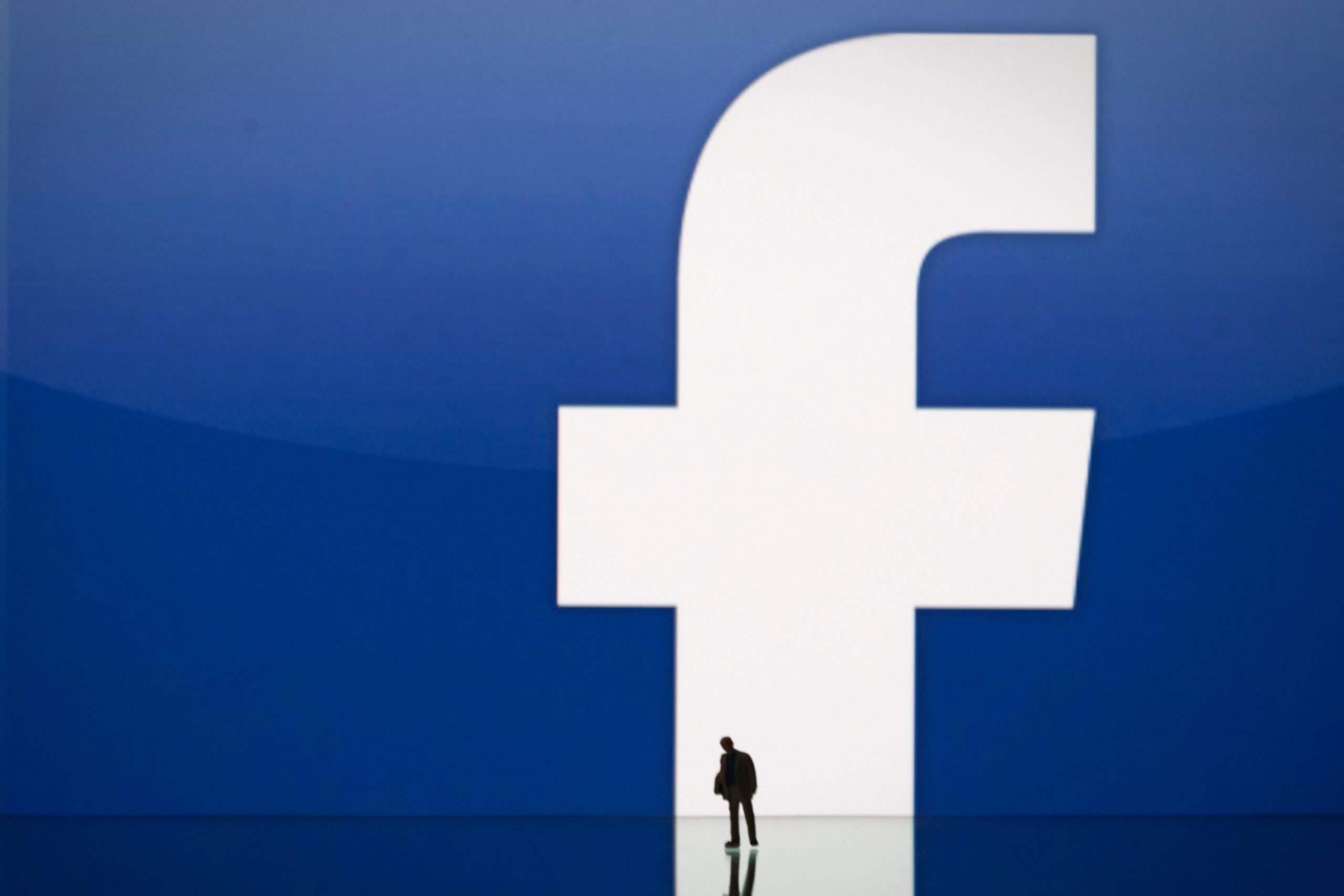 A picture taken on May 14, 2012 in Paris, shows an illustration made with a figurine set up in front of Facebook’s homepage. (Photo by Joël SAGET / AFP)

This latest New York Post story is only the most recent example. It’s unclear how this story violates Twitter’s hacking policy. If the laptop in question was left at the store and forfeited after 90 days, then how is that hacking? Transparency and a sound explanation seem like very little to ask of a company making decisions that affect the flow of election information. On the fairness score, why is this story blocked and the one on Trump’s taxes, to use just one example, not?

There is another option available to the big platforms. Resist the left’s calls for you to step on the election scales. Let the voters get all this information and decide for themselves. People are not stupid. The Post story is a great case study. The Daily Beast and other news outlets have already tracked down the computer store owner, who is now contradicting himself quite a bit. That doesn’t look great. People can judge it. They already are. Through this process of open exchange of free information, people can make up their own minds on what to believe.

This may not be a perfect solution, but it’s a hell of a lot better than a political staffer at some huge multinational company deciding what’s approved news and what’s not and providing little explanation or consistency in the application of these oblique standards. Due to its overly aggressive censorship of this story, Twitter has now blocked the New York Post story, numerous reporters and even the president’s press secretary. All this three weeks before a national election. It’s as if they want to invite federal regulation.