“We strongly condemn anti-semitism, and hateful conduct has absolutely no place on our service,” the spokeswoman told Bloomberg News in a statement. “We also have a robust ‘glorification of violence’ policy in place and take action against content that glorifies or praises historical acts of violence and genocide, including the Holocaust.”

“We’ve long taken down posts that praise hate crimes or mass murder, including the Holocaust. But with rising anti-Semitism, we’re expanding our policy to prohibit any content that denies or distorts the Holocaust as well,” Facebook founder and CEO Mark Zuckerberg wrote in a post on Monday. Zuckerberg cited a rise in anti-semitism as one of the reasons behind the new policy and says his thinking has evolved because of this recent trend.

“I’ve struggled with the tension between standing for free expression and the harm caused by minimizing or denying the horror of the Holocaust. My own thinking has evolved as I’ve seen data showing an increase in anti-Semitic violence, as have our wider policies on hate speech. Drawing the right lines between what is and isn’t acceptable speech isn’t straightforward, but with the current state of the world, I believe this is the right balance,” Zuckerberg continued. (RELATED:  Twitter Reportedly Suspends Trump’s Official Campaign Account Over Video Relating To NY Post’s Hunter Biden Report) 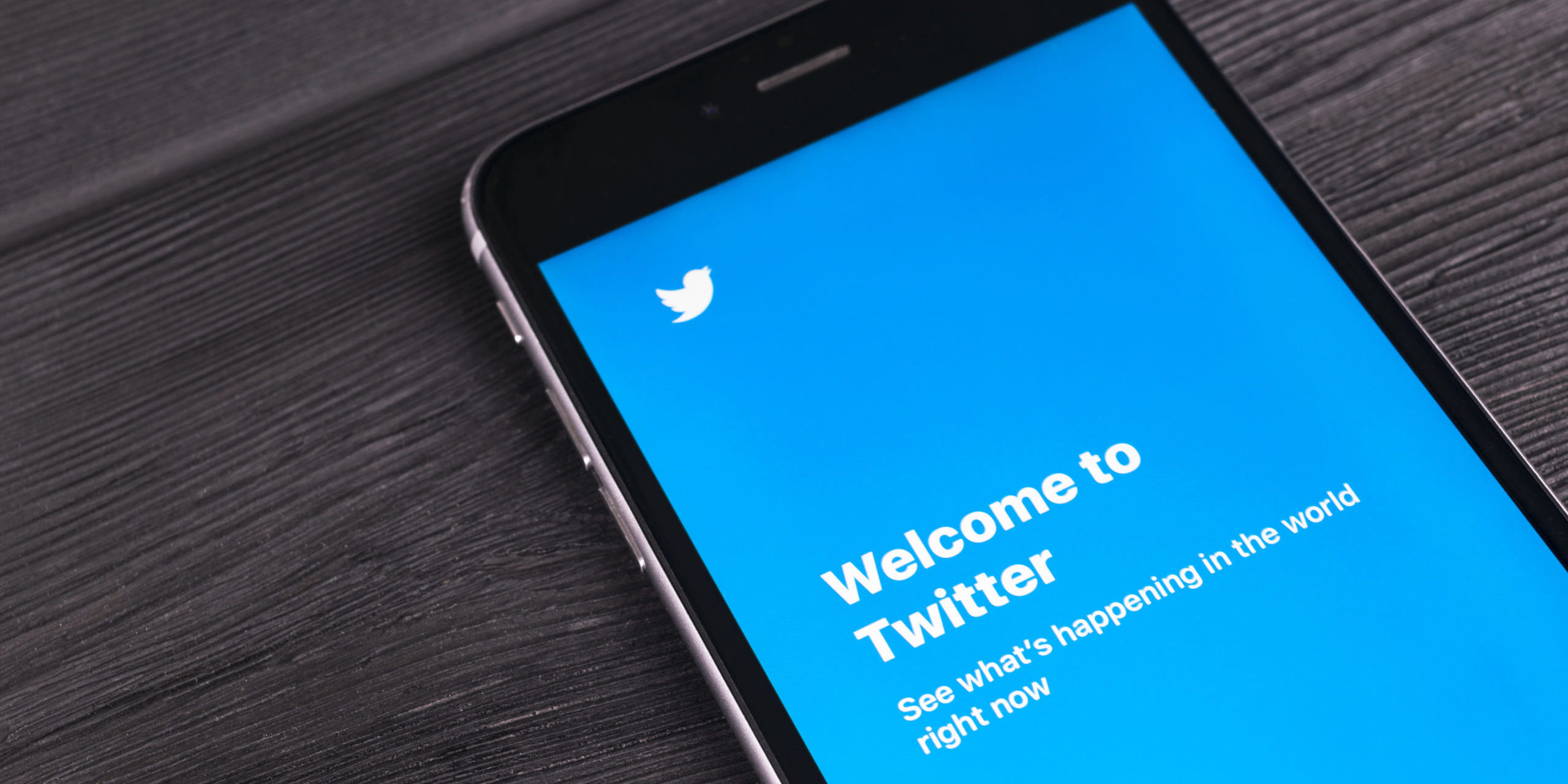 Twitter’s policy also covers other genocides besides the Holocaust, Bloomberg reported, while according to Zuckerberg, Facebook’s policy is expressly aimed at posts that deny or downplay the Holocaust.