Twitter and Facebook employees have contributed more than 51 times as much money to Democratic presidential nominee Joe Biden’s campaign than they have to President Donald Trump’s campaign, according to Federal Election Commission data.

Employees of the two Big Tech companies have given $547,645 to former Vice President Joe Biden and $10,718 to President Donald Trump, Federal Elections Commission (FEC) data showed. The figure includes all contributions to the Biden and Trump campaigns until Aug. 31 and doesn’t include political action committee (PAC) contributions.

“I think we need to constantly show that we are not adding our own bias, which I fully admit is left, is more left-leaning,” Twitter CEO Jack Dorsey told CNN in a 2018 interview. (RELATED: Twitter Reportedly Suspends Trump’s Official Campaign Account Over Video Relating To NY Post’s Hunter Biden Report)

Facebook CEO Mark Zuckerberg told Sen. Josh Hawley in a 2019 meeting that bias is “an issue [Facebook has] struggled with for a long time.” 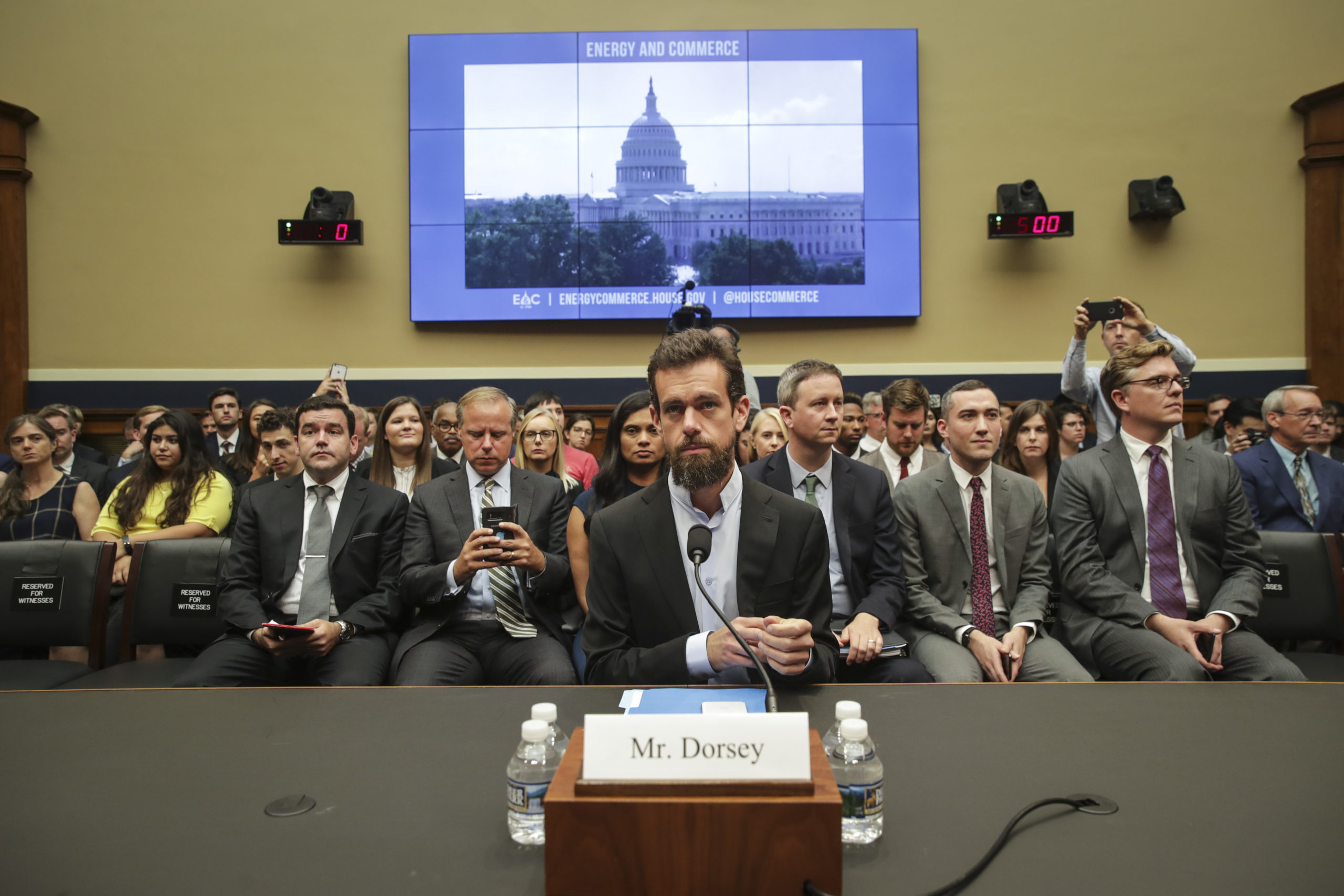 While there have been 64 total contributions from Twitter and Facebook employees to the Trump campaign this election season, the Biden campaign has received 1,354 such contributions.

Facebook Chief Financial Officer David Wehner, Facebook Director of Strategic Response Communications Elizabeth Bourgeois and Twitter Vice President of Global Communications Brandon Borrman are among the employees who have given to the Biden campaign, the FEC data showed.

Meanwhile, more than 90% of total federal contributions from Twitter and Facebook employees and PACs have been given to Democrats, according to data compiled by The Center for Responsive Politics. That includes money contributed to 2020 congressional and presidential candidates up until Sept. 21. 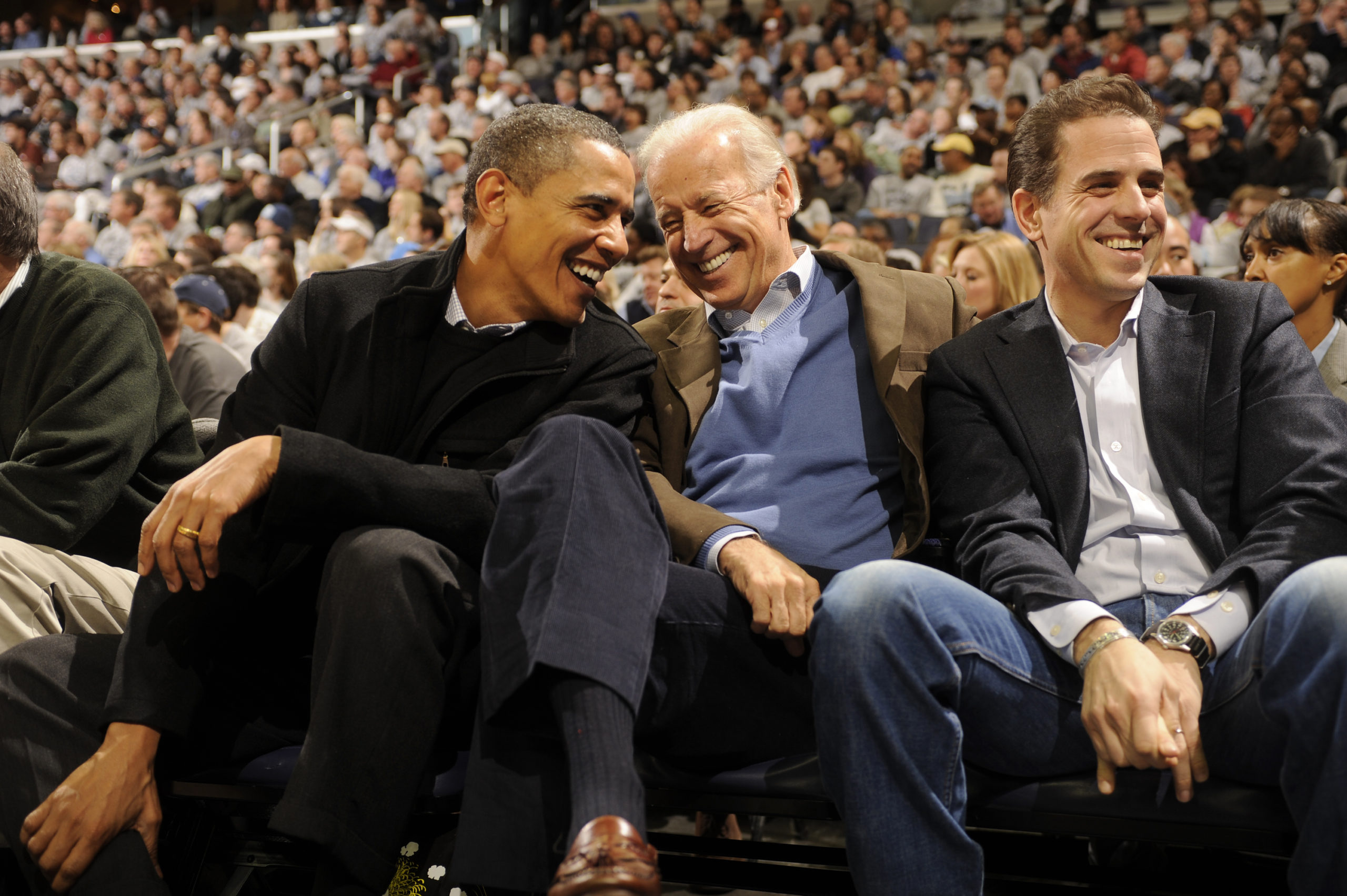 On Wednesday, Twitter and Facebook both censored a New York Post report, which alleged that Biden and his son, Hunter Biden, met with an executive of Ukraine gas company Burisma in 2015. Biden pressured Ukraine officials to fire a prosecutor in 2016 who allegedly oversaw an investigation into Burisma, according to Foreign Policy Magazine.

A Twitter spokesperson told the Daily Caller News Foundation that users were blocked from sharing the Post story because of the lack of authoritative reporting on the source materials in the story. The spokesperson cited Twitter’s “Hacked Materials Policy.”

Senate Judiciary Republicans said Thursday they would hold a vote Oct. 20 on subpoenaing Dorsey and Zuckerberg.