McDaniel claimed that these interruptions were met with “zero cries of sexism or ‘mansplaining,’ from the media,” a comment that harkens to media criticisms that Vice President Mike Pence “mansplained” to Democratic California Sen. Kamala Harris during the vice presidential debate.

Zero cries of sexism or “mansplaining” from the media. 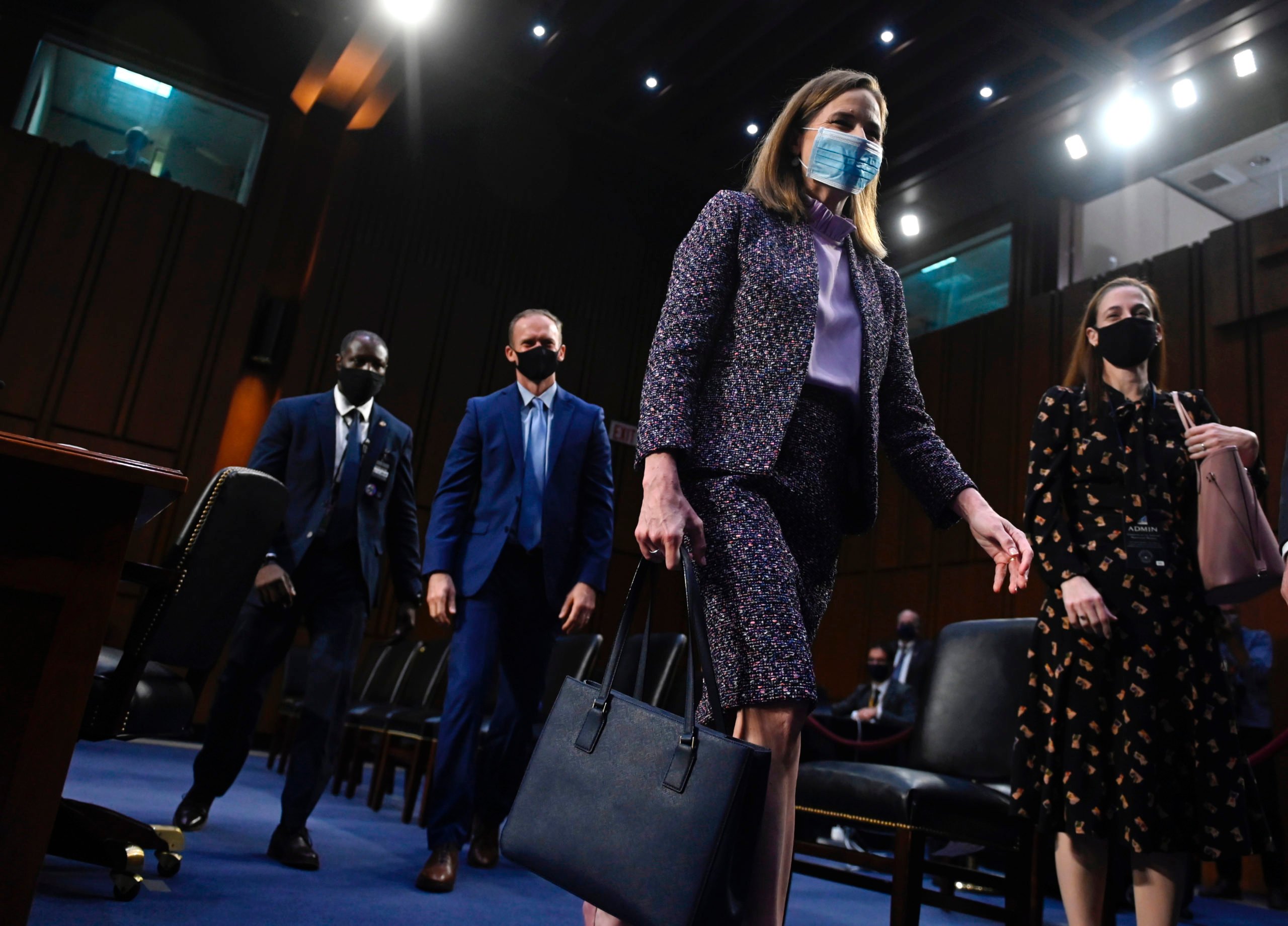 On Tuesday and Wednesday, lawmakers questioned Barrett minutely on her record as a judge, pushing her to discuss her opinions on a variety of political issues, including Obamacare, abortion, and same-sex marriage.

Barrett declined to indicate how she would judge issues that come before the Supreme Court. (RELATED:Here’s Amy Coney Barrett’s Advice For Young Women)

“I have no mission and no agenda,” she said, regarding whether she would follow President Donald Trump’s wishes and overturn Obamacare. “Judges don’t have campaign promises.”