California has seen a surge in gun ownership since the coronavirus pandemic began as concerns about the recent spike in violence intensified, a new study shows.

Since the pandemic began, California has seen roughly 47,000 new gun owners, while an estimated 110,000 people acquired a firearm, according to a study conducted by researchers at the University of California, Davis and other institutions.

Among reasons cited by respondents was an increased fear in being the victim of a robbery as a result of the pandemic. Others reported they were “very worried” about violence happening within their neighborhoods. Some respondents said they purchased a firearm out of fear of racially motivated attacks. 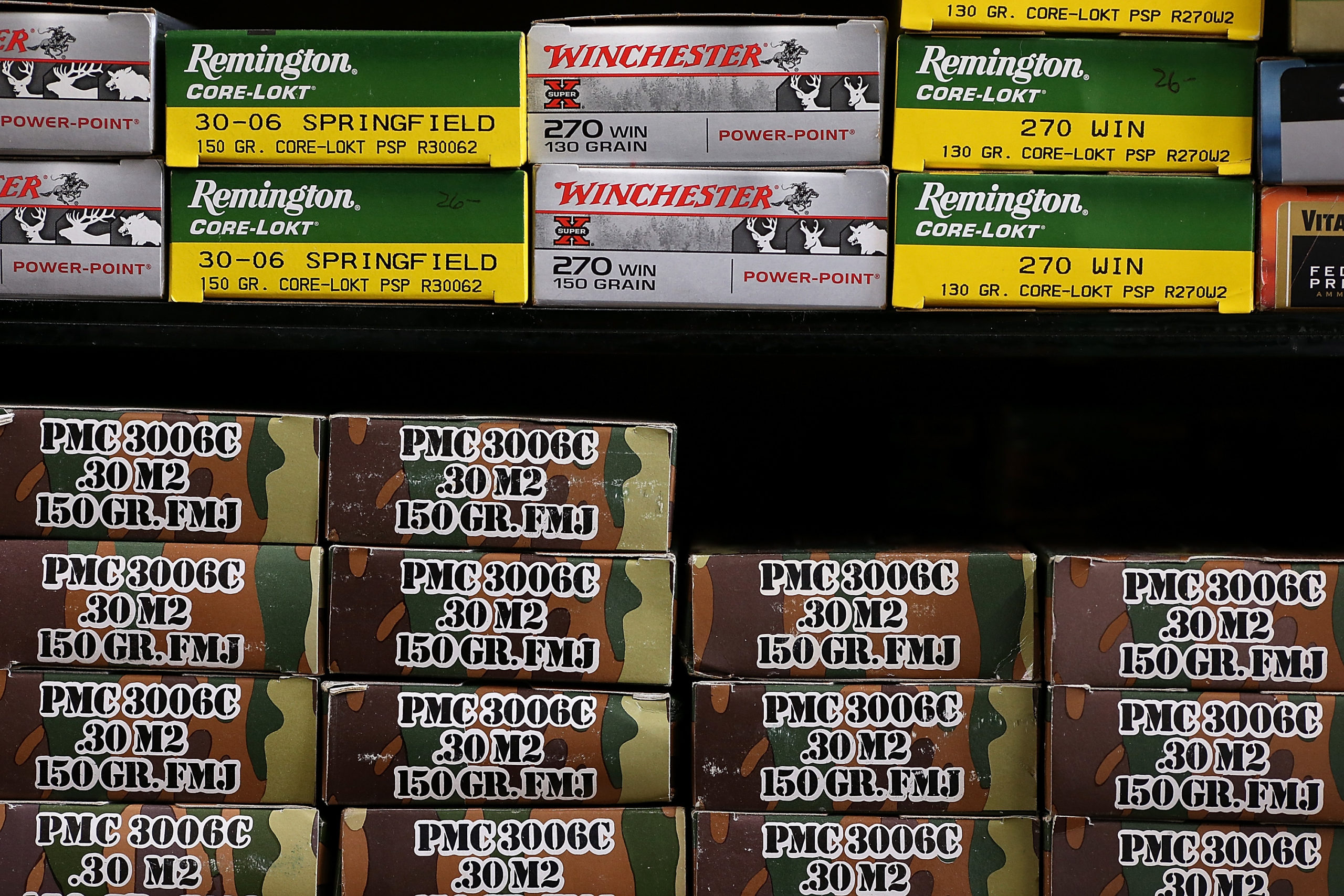 PETALUMA, CA – APRIL 02: Boxes of ammunition sit on the shelf at Sportsmans Arms on April 2, 2013 in Petaluma, California. In the wake of the Newtown, Connecticut school massacare, California State lawmakers are introducing several bills that propose taxing and regulating sales of ammunition. Another bill is aimed to require a background check and annual permit fee to purchase any ammunition. (Photo by Justin Sullivan/Getty Images)

The most common reasons given for firearm acquisition because of the pandemic was a fear of lawlessness, which was cited by 75.9% of respondents. More than half of the respondents said they worried about prisoner releases and nearly 50% of respondents worried the government had gone too far, according to the study. (RELATED: California Judge Holds High-Capacity Magazine Ban To Be Unconstitutional)

Respondents who already owned a firearm said they purchased more ammunition during the pandemic because they also feared that there will be violence, the study showed.

California isn’t the only area seeing a surge in gun sales. Gun sales reached a record high in July, with sales increasing 133% compared to last year, according to the Washington Free Becan.

“Having been in this industry for 30 years, I saw the surge in 1994 before the assault weapons ban took place,” he said. “This is probably the strongest level of demand that I’ve seen.”