A Milwaukee father was arrested on Oct. 12 after his 4-month old baby died from a host of injuries consistent with abuse, according to a police document.

Ramel Echols, 28, told police he woke up to find his child spitting up blood and milk formula, and later Charla Williams, the mother of the infant, who told the 28-year-old to bring the baby to the hospital, according to a criminal complaint provided to the Daily Caller News Foundation by the Milwaukee County District Attorney’s Office.

The child was brought to a local hospital where doctors discovered a brain bleed and abdominal bruising that they likened to being in a “high speed motor vehicle accident,” the charging document said. Examiners also noted that the child had no medical history that could have caused the brain injuries, authorities wrote.

The infant died of his injuries Friday after he was taken off life support, according to Fox 6. 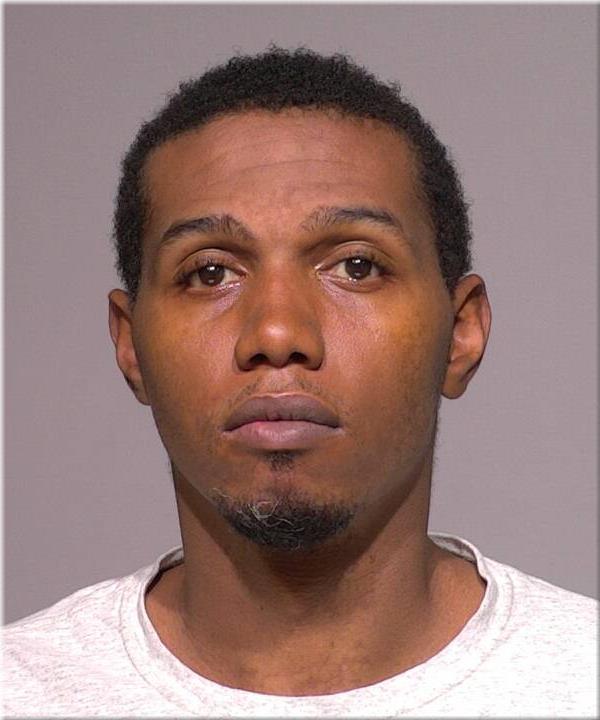 A friend of Echols purportedly saw the infant lying unconscious on the alleged abuser’s couch before they drove together to the medical facility, the document read.

Echols told police there was nothing wrong with his son prior to his trip to the hospital, but officers arrested the 28-year-old after it was found that he had been the sole caretaker of the infant since early October, and a neighbor had seen the child alert and conscious the day prior to the hospitalization, according to the compliant.

Law enforcement charged Echols with physical abuse of a child and recklessly causing great bodily harm in addition to child neglect with a consequence of great bodily harm — both felonies, according to the complaint. (RELATED: 1-Year-Old Baby Dies After Getting Shot In The Stomach During NYC Cookout, According To Police)

Murder charges for the man are expected, Fox 6 reported.