Logan and Reed have already been released from prison, with Logan receiving a compassionate release and Reed being released on home confinement, the White House said in a statement. (RELATED: Mark Meadows Attacks FBI Director Christopher Wray Over Mail-In Ballot Debate) 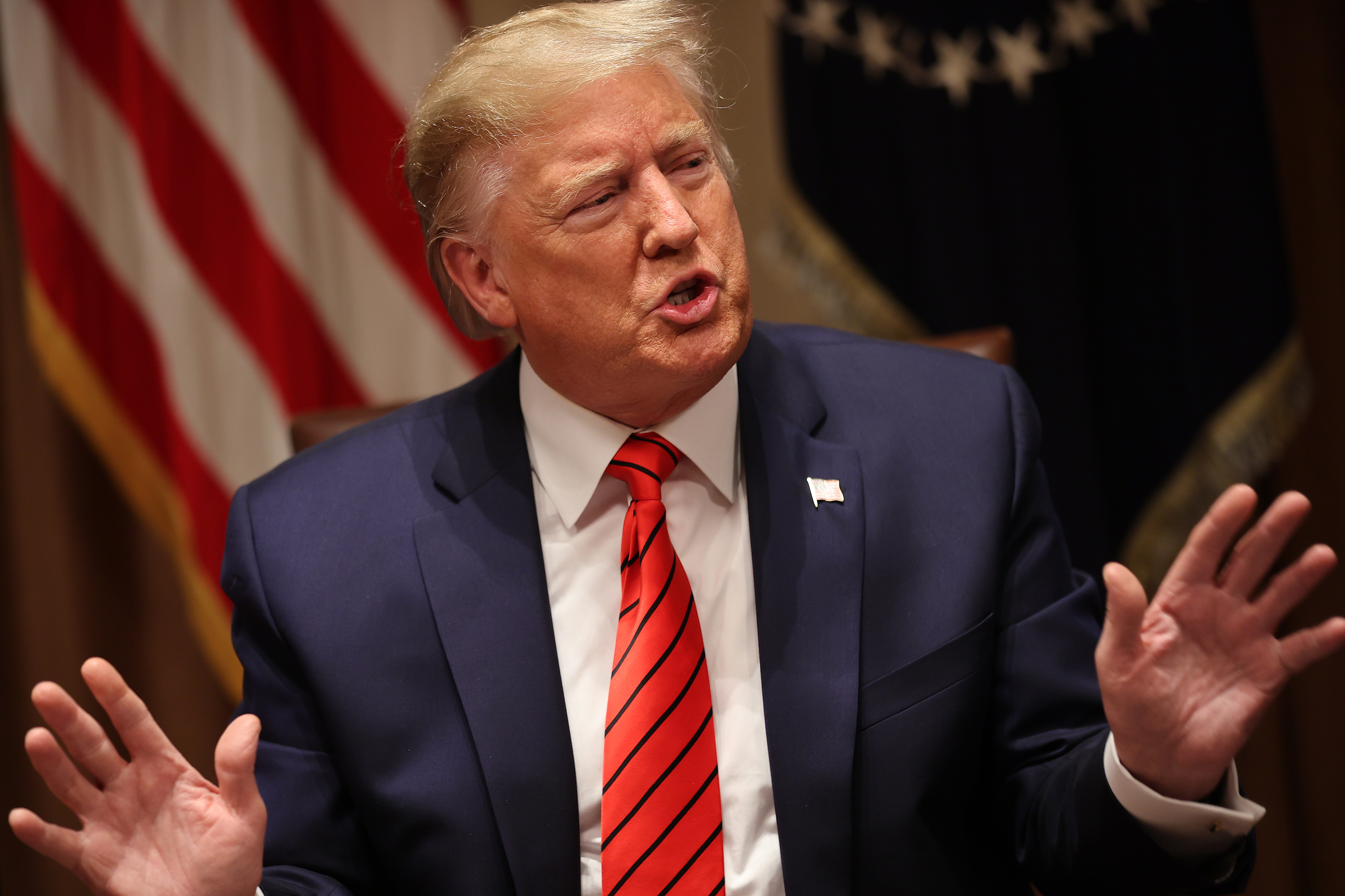 Tanner, Bolen and McDonald all remain in prison, and Trump’s clemency grants will end their sentences but will not expunge the convictions from their criminal records.

Trump has made several overtures to criminal justice reform advocates throughout his administration. He pardoned Alice Marie Johnson, another drug trafficking convict, in June 2018 following White House visits on her behalf from Kim Kardashian-West.

Senior Trump Advisors Jared Kushner and Ivanka Trump have also been strong advocates for justice reform since Trump gained office in 2017. The pair frequently butted heads with then-Attorney General Jeff Sessions, who was widely known for his tough-on-crime policies.

Trump’s administration also championed the First Step Act, a suite of justice reform legislation hailed even by Trump’s critics. While Trump has not made his reform efforts a center piece of his pitch on the campaign trail, he has made frequent reference to it in his messaging to black voters.