Tony Chung, the former leader of Studentlocalism and former members William Chan and Yanni Ho were previously arrested under the national security law in July for allegedly inciting secession, according to the AP.

Chung was arrested near the U.S. Consulate Tuesday morning while the other two were detained while reporting to police stations, per the same report. 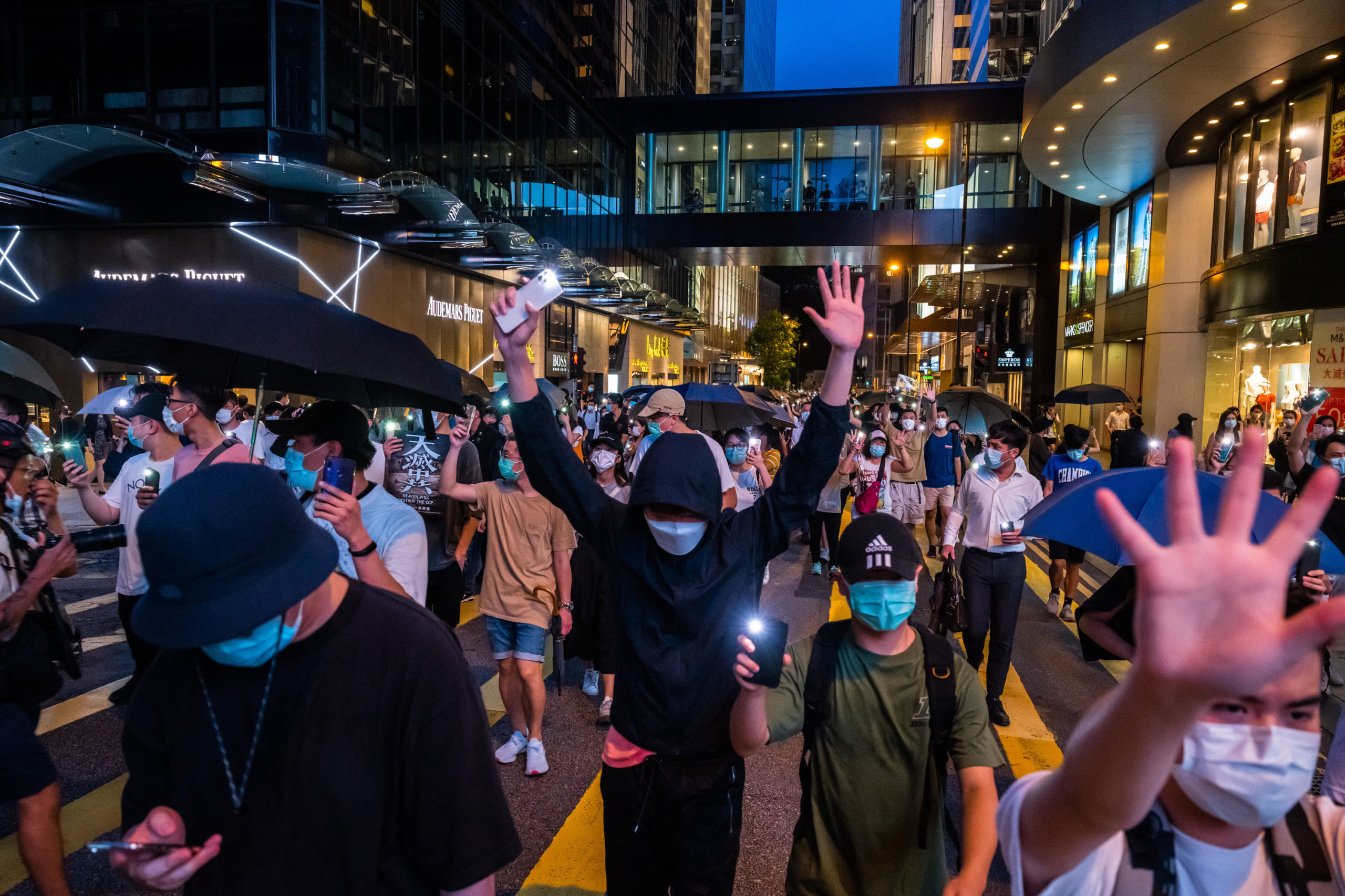 Studentlocalism advocated localism and wanted to set up a “Republic of Hong Kong.” However, the group stopped activities in June over the new national security legislation.

The Chinese government approved the security laws back in May, which allows state-security agencies from mainland China to operate in Hong Kong, override the authority of Hong Kong’s local government and allow China to punish for political dissent.

The laws were enacted in June, creating the Commission for Safeguarding National Security in Hong Kong which will report rebellious acts, including secession, to the Chinese government.

Immediately following the implementation of the laws, a protester was arrested for holding a Hong Kong independence flag during pro-democracy protests July 1.