American aerospace giant Boeing announced a fresh round of job cuts during its earnings call on Wednesday morning as coronavirus cases continued to surge worldwide.

“As we align to market realities, our business units and functions are carefully making staffing decisions to prioritize natural attrition and stability in order to limit the impact on our people and our company,” Boeing CEO David Calhoun said in a staff note, according to NBC News. (RELATED: New Unemployment Claims Fall To 787,000, Lowest Level Since March)

In addition to the job cut, Boeing reported a third-quarter loss of $466 million, the WSJ reported. The company’s sales fell 29% compared to its 2019 third-quarter performance and spent $4.8 billion in cash. 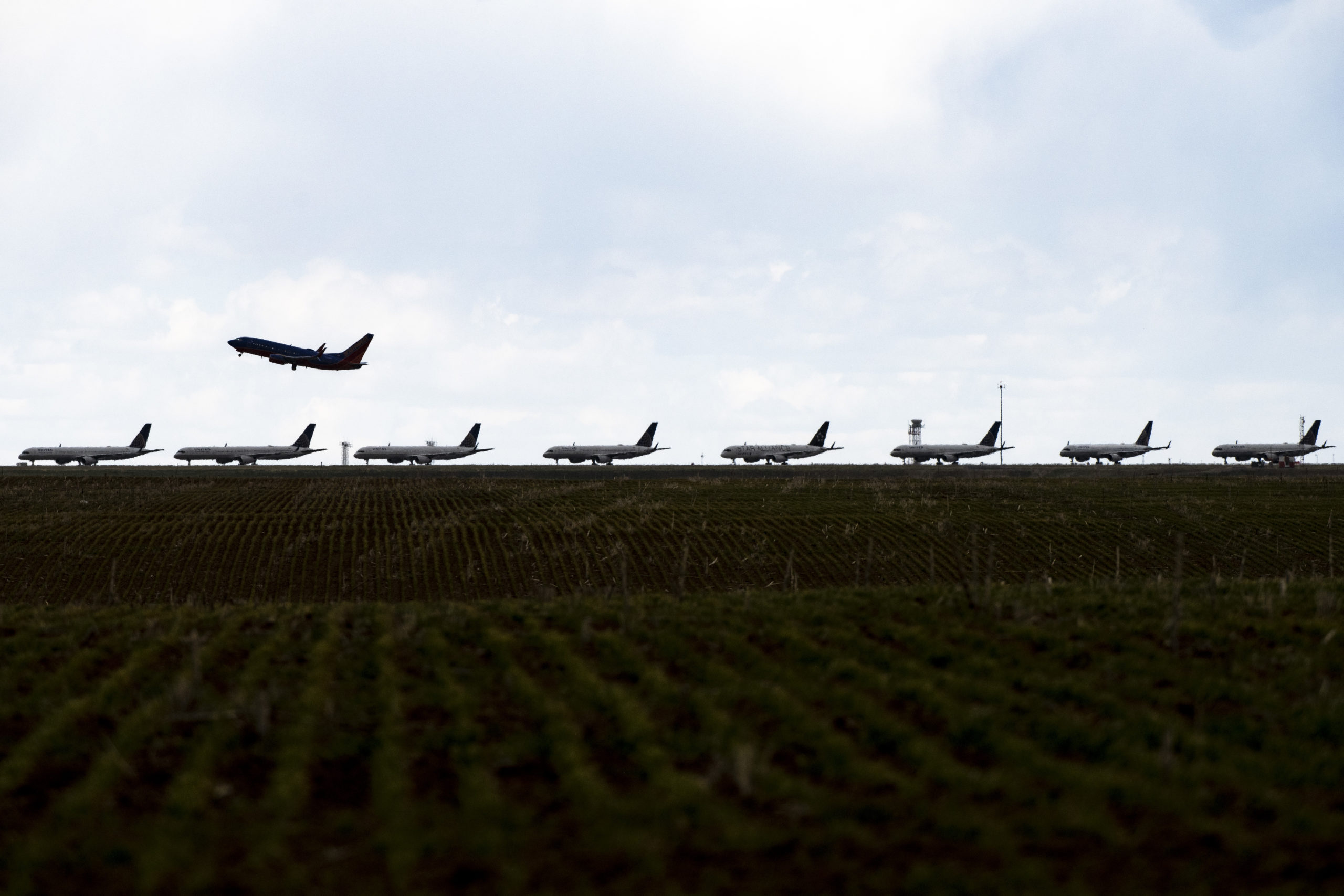 In total, 19,000 employees are leaving Boeing this year, NBC News reported. The company’s defense division will add some jobs.

The coronavirus pandemic has caused a significant decline in air travel, according to Airlines of America. Airlines are projected to see a more than 40% decline in scheduled passenger flights in November compared to November 2019.

President Donald Trump declared a national emergency in March as coronavirus spread rapidly around the world. Many states have seen recent surges of new cases, according to The COVID Tracking Project.

The U.S. economy has been devastated by the pandemic with gross domestic product plunging by 31.4% in the second quarter of 2020. The economy added 661,000 jobs in September, less than was forecasted.