Police arrested a 30-year-old man in Pinellas County, Florida for punching his 68-year-old Uber driver in the face Tuesday after the driver asked him to wear a mask prior to entering his vehicle.

Christopher Vacha ordered an Uber on the Isle of Capri in Treasure Island at about 4:30 a.m. Tuesday near Tampa, according to 10 Tampa Bay.

The Uber driver, Raymond Jackson, asked Vacha to wear a face mask in compliance with the ride-sharing company’s policy.

Prior to ordering a ride, users must accept Uber’s guideline to wear a mask in the vehicle due to the ongoing coronavirus pandemic.

Vacha blew on the man’s face through the open driver’s side window, Tampa Bay Times reported. The driver exited the vehicle and Vacha punched him on the left side of his face, the outlet reported. (RELATED: Man Leaves Waitress No Tip After She Reminded Him To Wear A Mask). 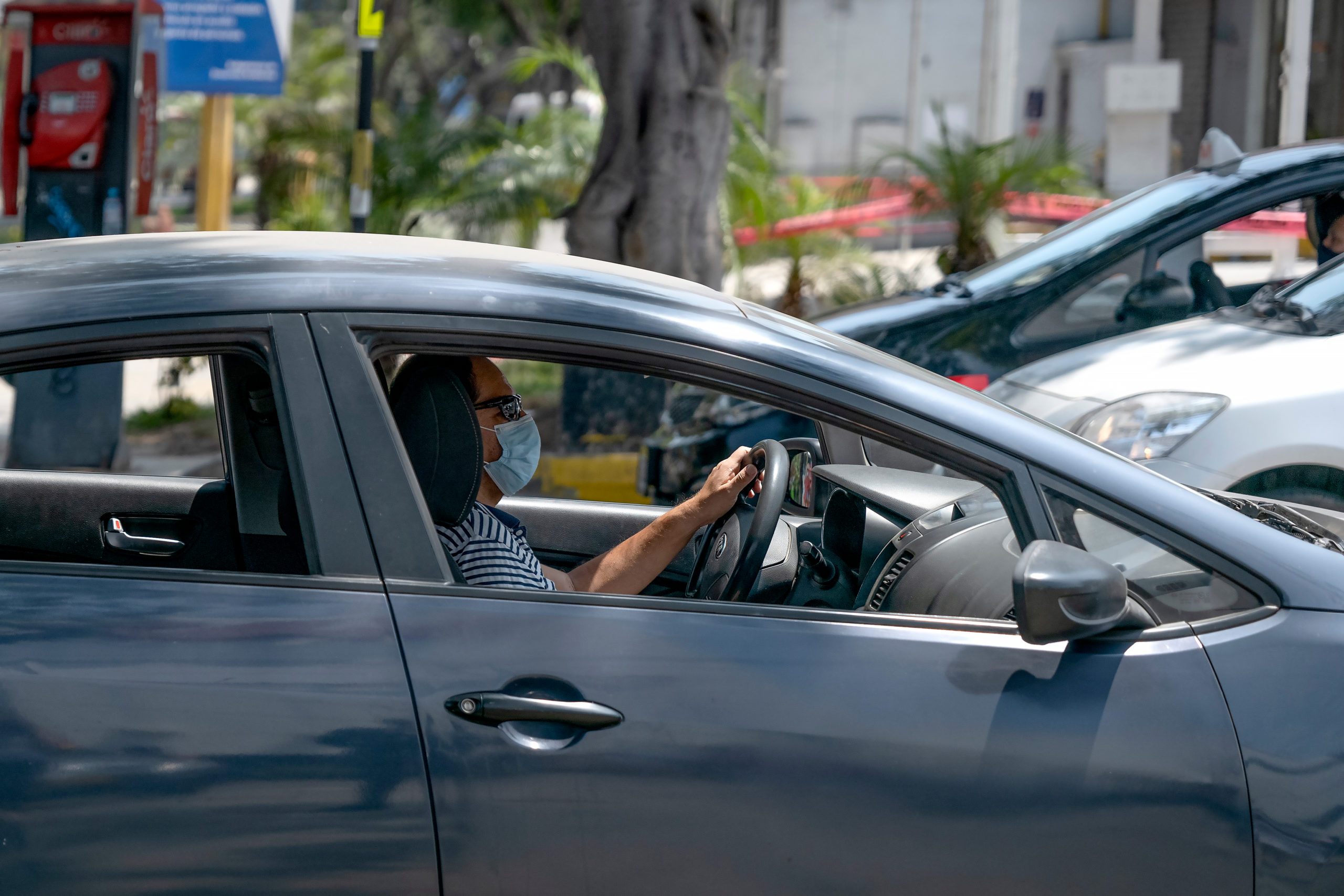 The police said Vacha was “escorted to the ground” after he refused to put his hand behid his back.

Treasure Island police charged Vacha with aggravated battery of an elderly person — a felony — and for resisting arrest when he braced and tensed when officers handcuffed him, the outlet stated. He is being held at the Pinellas County jail on bail of $50,150.