Johnny Depp has lost his libel suit against The Sun, News Group Newspapers, and journalist Dan Wootton after they published an article in 2018 claiming Depp attacked then-wife Amber Heard, according to Fox 13.

The 2018 article said that Depp was violent against Heard throughout their relationship. The two met in 2011 and married in February of 2015. Their relationship was cut short when Heard filed for divorce 15 months after being married and got a restraining order against Depp. 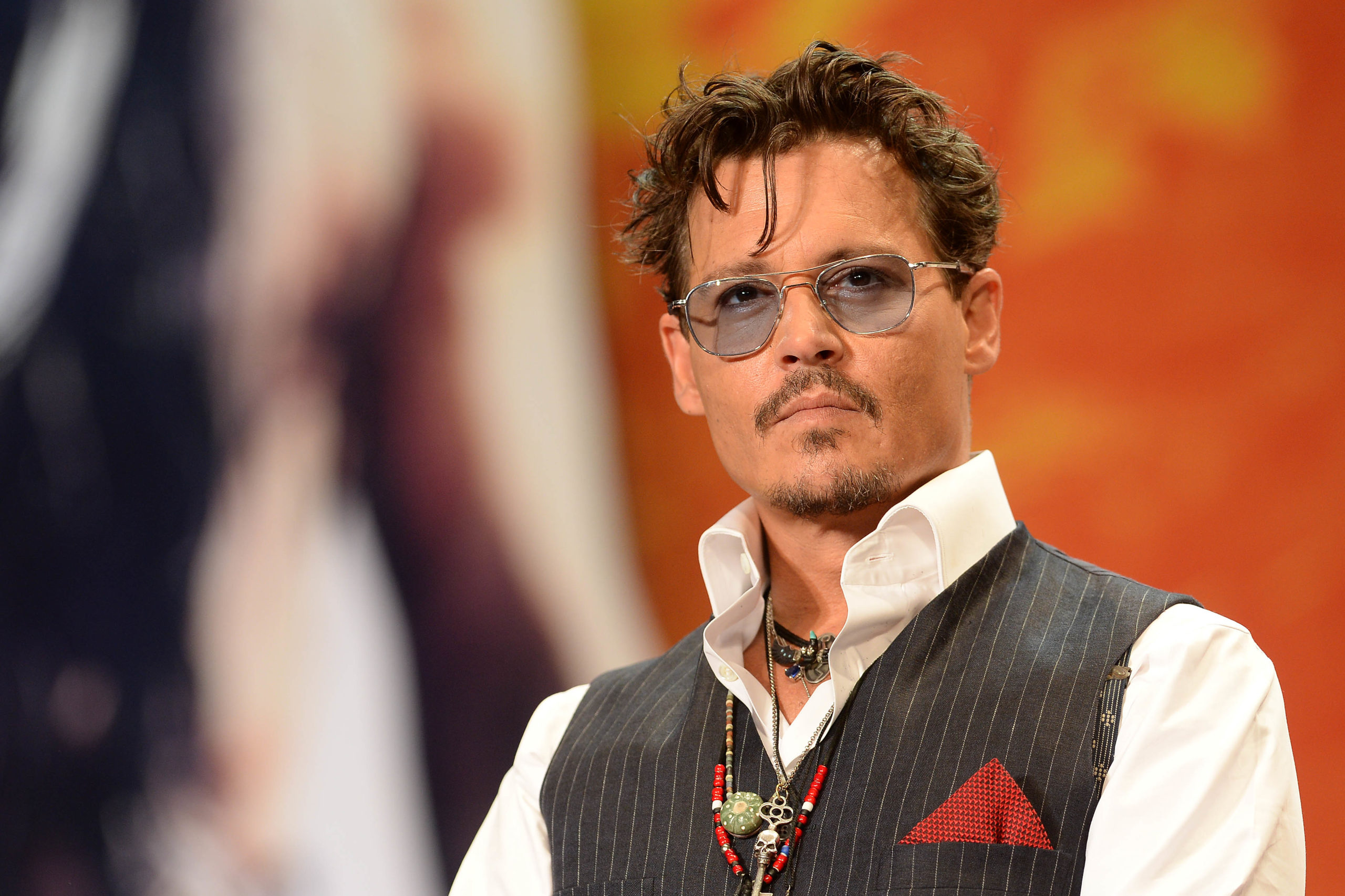 Justice Andrew Nicol stated that this article “was substantially true,” as he oversaw the case, according to Reuters.

However, Depp’s side of the story tells a different tale. He claims that Heard was actually the person with violent tendencies, specifically citing an incident in which Heard threw a vodka bottle at Depp which severed his finger, according to NBC News.

Depp’s lawyer stated that Heard was a compulsive liar. Heard’s other claims included being punched, slapped, kicked, and choked 14 times. Justice Andrew Nicol backed up Heard saying that 12 of these 14 accounts were true. (RELATED: Ex-Assistant Of Johnny Depp Claims Amber Heard Was Abusive, Not The Actor)

Heard also said in a 2018 opinion piece, published by the Washington Post, that speaking out as a victim of domestic abuse impacted her career, without specifically mentioning Depp’s name. Depp is suing Heard for defamation because of this piece, which is set to begin in May.