Two citizens put a halt to an attempted abduction in Philadelphia, Pennsylvania, Monday evening according to 6 ABC News.

Philadelphia police say that a 26-year-old woman was walking in the northbound direction of the two hundredth block of South Twenty-fourth Street at approximately 5:20 PM when a man grabbed her and dragged her towards his parked white SUV while holding her at knifepoint along the way. 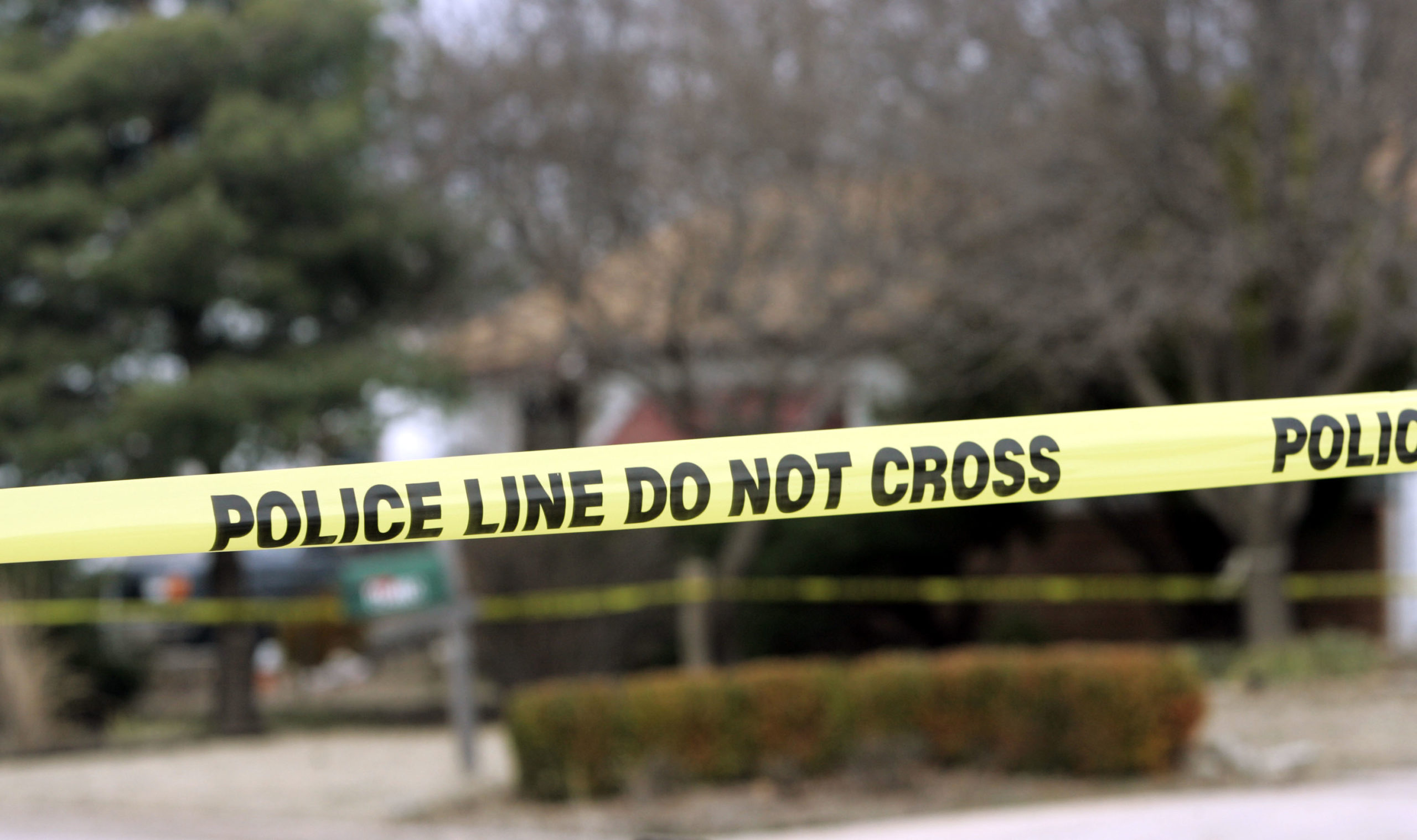 When the two civilians noticed this attack, they intervened, freed the woman from the attempted abduction and held the attacker until authorities arrived at the scene of the crime. The Philadelphia police told 6 ABC News that the woman was suffering from a small cut on her hand and is being evaluated at a local hospital. While the victim herself was injured, the good Samaritans who took part in saving the woman’s life were not harmed physically in any way while committing this act. (RELATED: The Philadelphia Firefighters Union Endorses President Trump)

When asked for a statement on this, the city of Philadelphia police department did not wish to comment on this incident.

At this time police have taken the suspect into custody, however, the attacker still has yet to be identified by authorities.