Customs agents, national police and Guardia Civil stopped the ship Oct. 16 when it was 50 nautical miles off the Spanish island of Gran Canaria, according to the Guardian. They then conducted a five-day search through 7 million pounds of corn to find more than 2,500 pounds of cocaine. (RELATED: Drug Runners Reportedly Drop Sacks Of Marijuana On Spanish Beach In Broad Daylight) 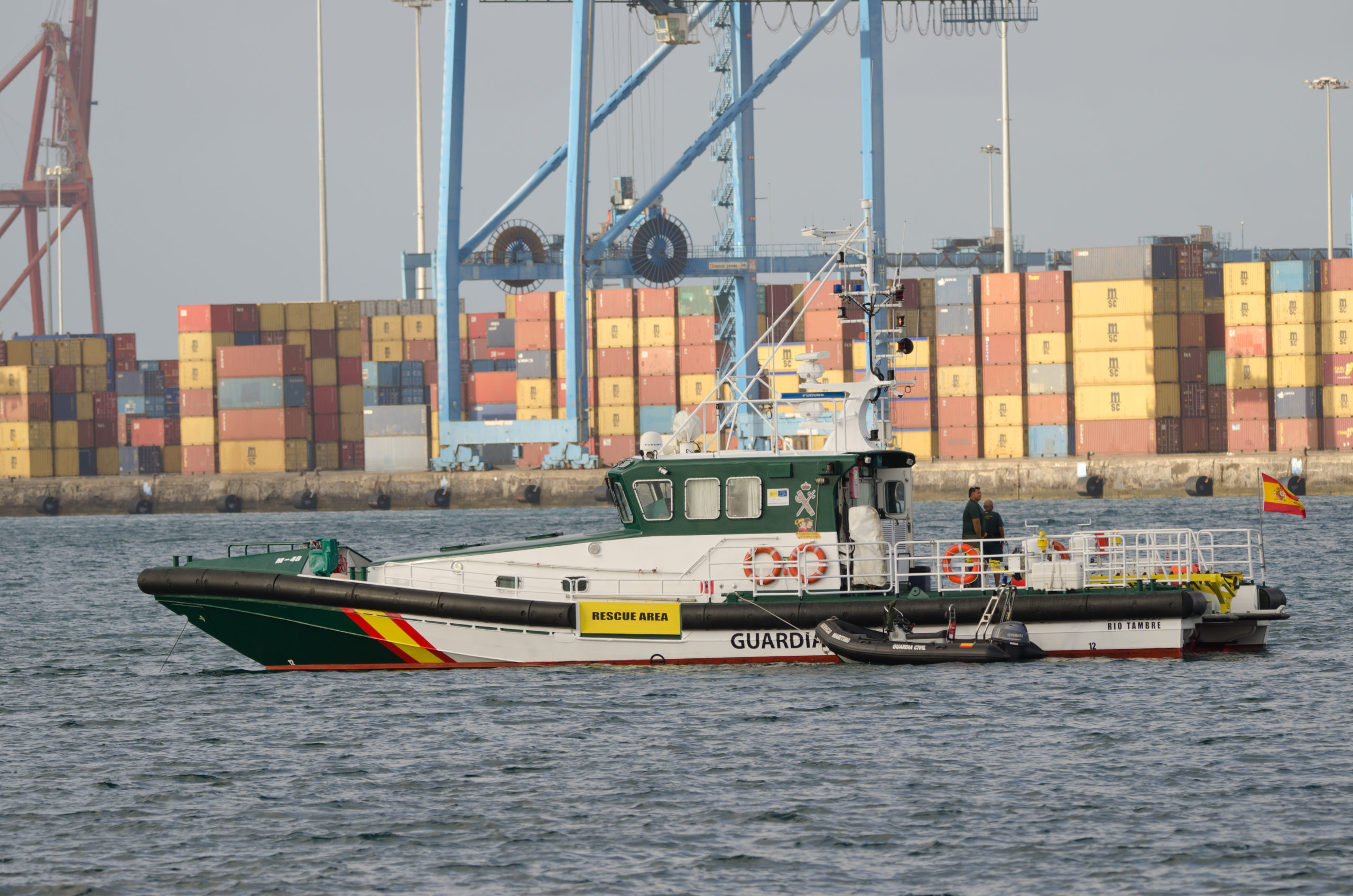 “At the beginning of the month, the ship continued its journey towards the Spanish port of Cádiz, which included a stop in the port of Las Palmas”, Guardia Civil released in a statement, according to The Guardian. “There were still suspicions that there could have been more drugs concealed aboard. The Brazilian federal police told Spanish police that the ship had left port in strange circumstances before the Brazilian search had been completed. As a result, they asked customs agents and officers from the national police and the Guardia Civil to take another look at the cargo once it reached Spain.”