Despite President Donald Trump and former Vice President Joe Biden both scoring major electoral college wins on Election Night, the 2020 race for the White House is far from decided.

FiveThirtyEight currently lists the electoral college vote count at 225-213 in Biden’s favor. Meanwhile, six battleground states — Georgia, Michigan, Nevada, North Carolina, Pennsylvania and Wisconsin — are still counting ballots and are considered too close to call. (RELATED: We Spent Election Night Inside Trump’s White House Extravaganza — Here’s What It Was Like) 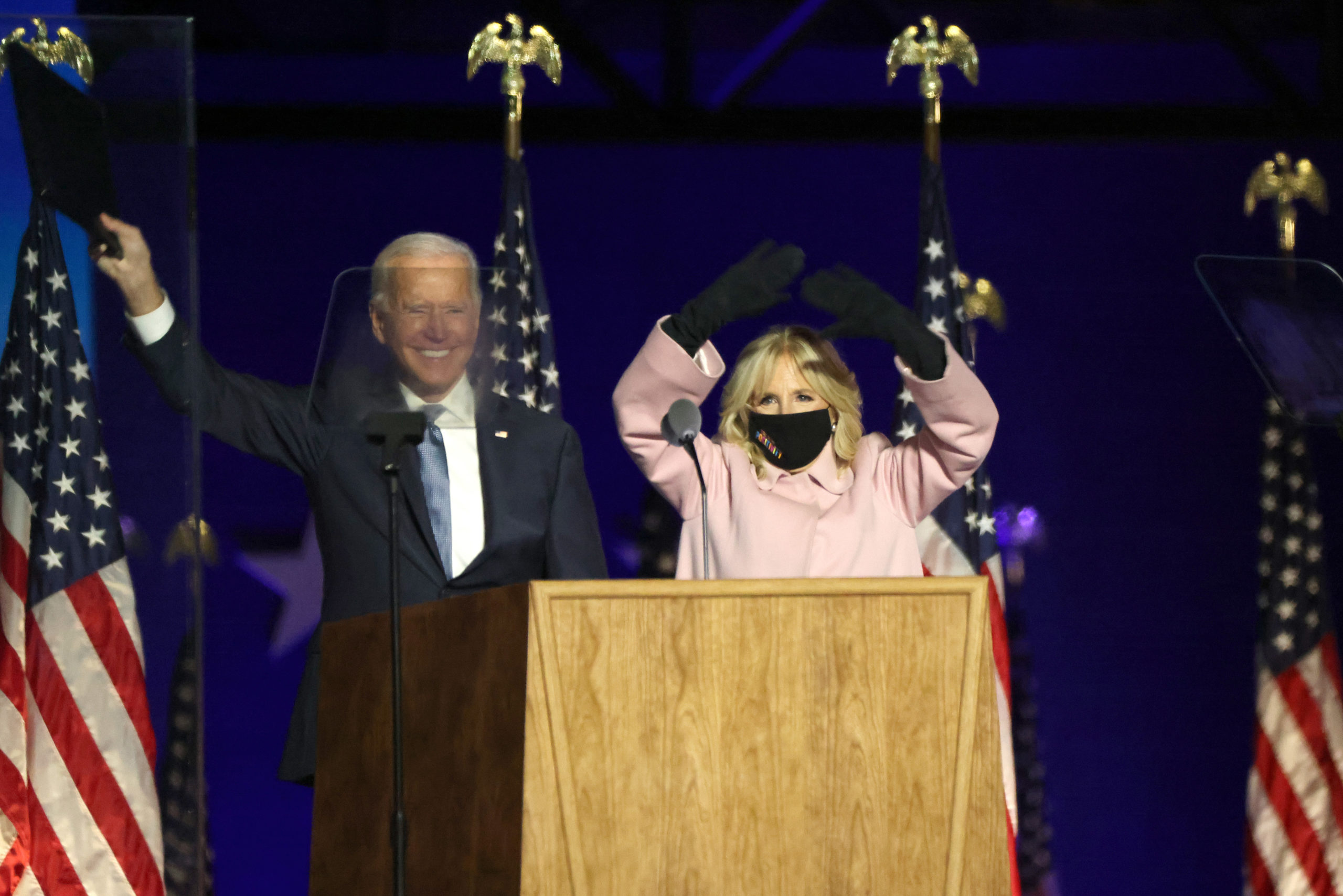 As it currently stands, both candidates have clear paths to victory, and as expected, all scenarios ultimately come down to the two remaining Southern states and the Rust Belt trio that secured Trump’s 2016 win.

In order to reach 270 electoral college votes, Trump must win Georgia, North Carolina and two of the three remaining Rust Belt states. Biden, in turn, needs to only win two of those five to earn a ticket back to the White House.

Michigan, Georgia, and Wisconsin all stopped counting ballots early Wednesday morning and were just starting to resume the process at press time. (Calling All Patriots: Who Do You Think Will Win The Election And How Confident Are You Of Your Prediction?) 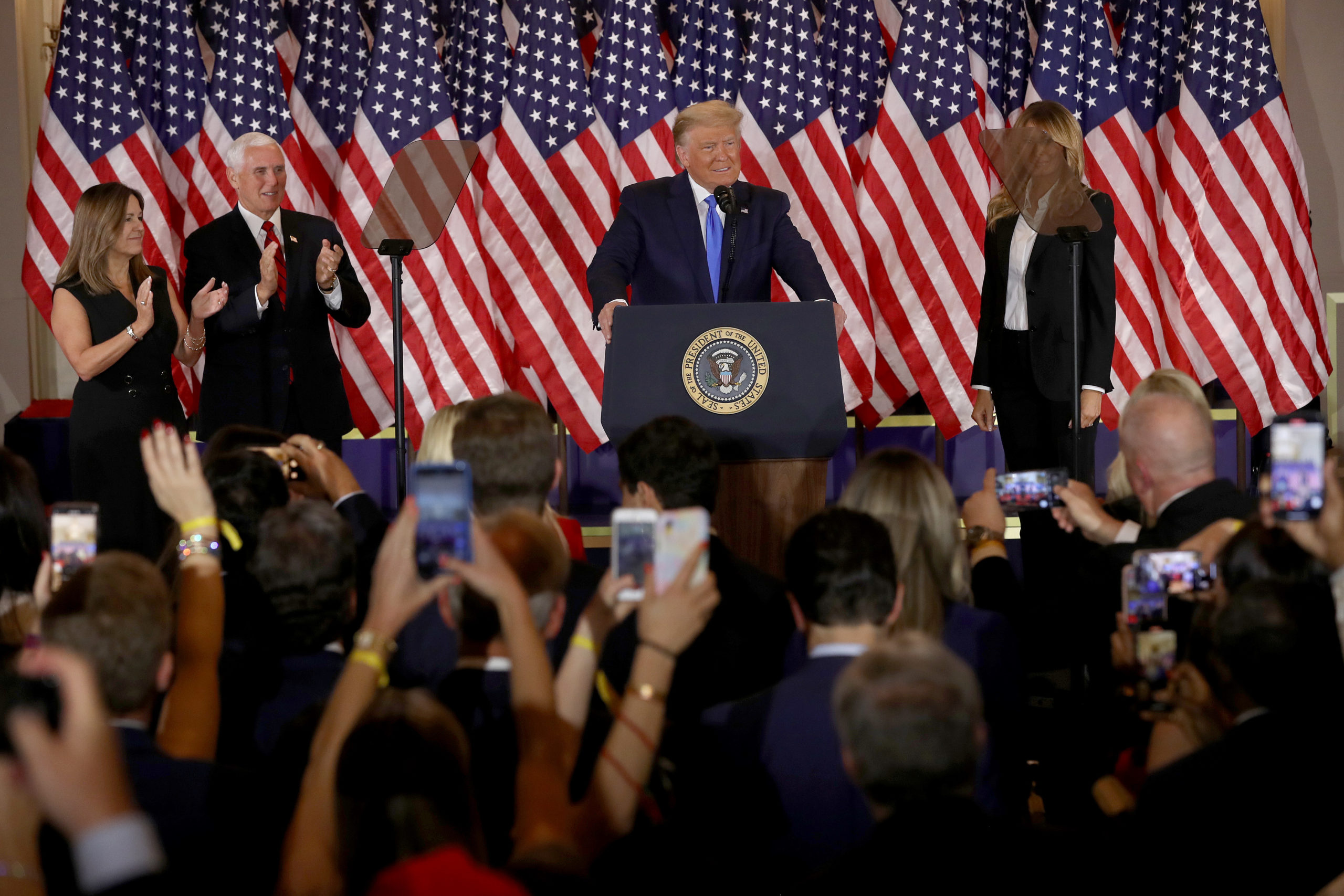 Both campaigns expressed confidence in their chances of winning Michigan and Wisconsin once counting resumed.

An official from the Biden campaign stated Wednesday morning that the count is “moving to a conclusion in our favor” and predicted that both states would be called for Biden by day’s end.

A senior Trump official told the Daily Caller after the president’s speech at the White House that they feel “really good” about his chances of winning Michigan and Wisconsin, but added that Pennsylvania is more up in the air.

That’s it for election results updates until 9:00 am on Nov. 5. Here’s what has been counted so far:

Nevada additionally announced Wednesday morning that the state’s full results should be counted by Thursday.