Joe Biden won Arizona’s 11 electoral votes following a tight race in the toss-up state, according to the Associated Press.

The call comes just two days after Biden’s aggregate advantage in Arizona fell below three points for the first time in over two months. Arizona has been a battleground state for the two candidates, with Biden originally holding the lead. However, an NBC News/Marist poll showed the two were tied as of Monday evening.

An ABC/Washington Post poll found that Trump held a 15 point lead in Arizona back in September when it came down to who voters trusted more with the economy.

Trump had been steadfast that he’d secure a victory in the state, holding a massive rally in Bullhead City last week to pick up some voters in the Grand Canyon state. (RELATED: Marjorie Taylor Greene Wins Uncontested Race In Georgia) 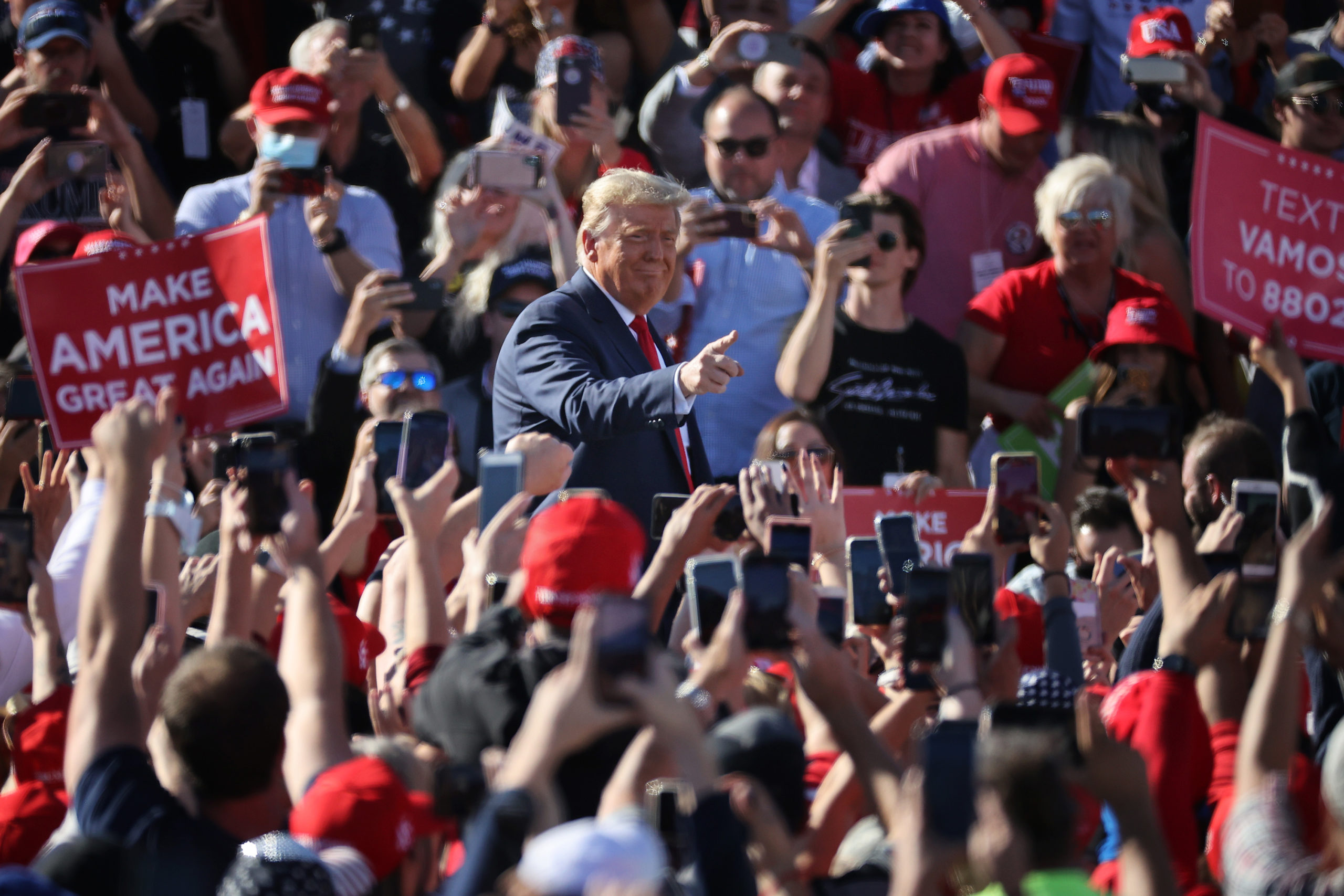 “His running mate, the most liberal member of congress, she makes Bernie Sanders look like a super conservative,” Trump told the crowd at the Wednesday night rally.

In 2016, Trump won the state by more than three points.