Speaker of the House Speaker Nancy Pelosi told Democrats that their party has “a mandate” after being called out by her colleagues in a caucus phone call for losing a number of seats they were hoping to win on election night.

Democrats in the House reportedly voiced their concerns about the future of the party with Pelosi in a Thursday caucus call, as Democrats did not expand their majority but instead lost several seats. Virginia Democratic Rep. Abigail Spanberger was reportedly the most vocal, causing Pelosi to fire back saying Democrats have a “mandate.”

“We lost races we shouldn’t have lost. Defund police almost cost me my race because of an attack ad. Don’t say socialism ever again,” Spanberger reportedly said. Adding that the party needs “to get back to basics.” Spanberger then reportedly said that “if we run this race again we will get fucking torn apart again in 2022.”

Pelosi reportedly then disagreed with Spanberger’s comments, saying she is happy they kept a majority in the House. “We have a mandate!” Pelosi reportedly said before getting off the phone call. 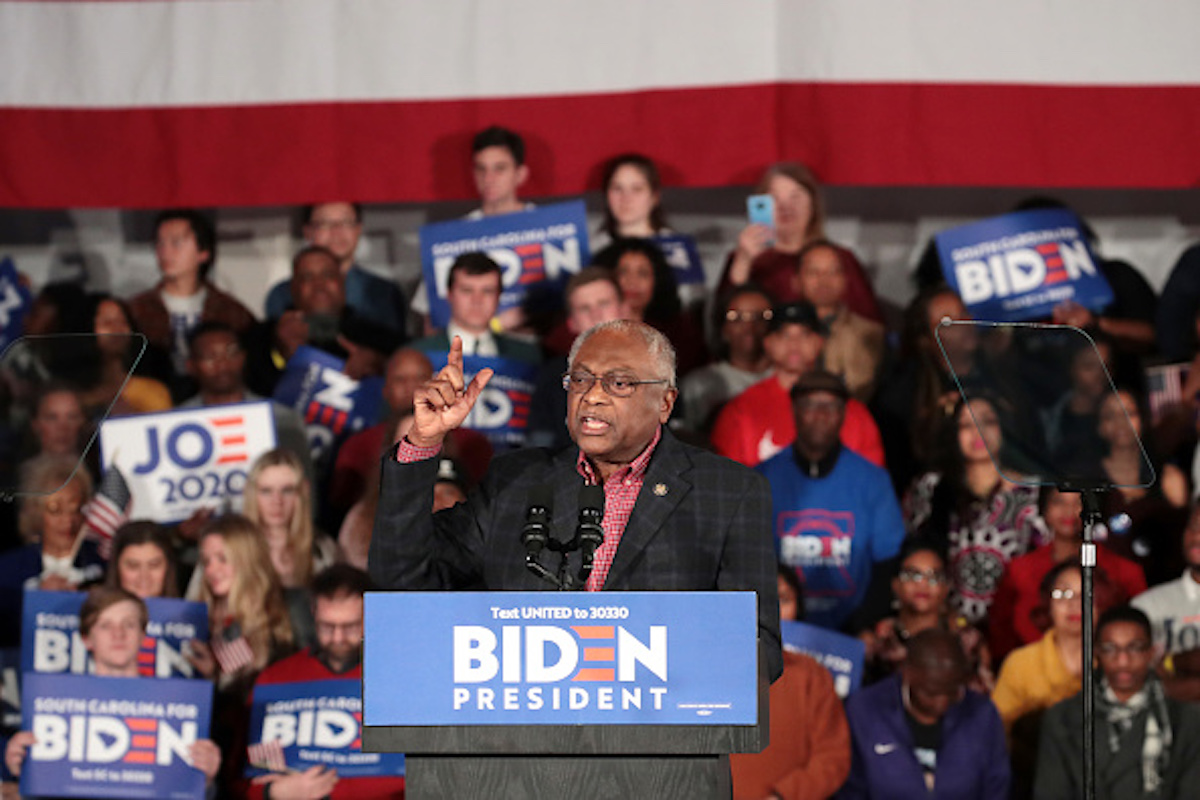 If “we are going to run on Medicare for All, defund the police, socialized medicine, we’re not going to win,” House Majority Whip Jim Clyburn said, according to Politico. (RELATED: ‘I’m Furious’: DCCC Chairwoman Rep. Cheri Bustos Reportedly Blames Polls For Democrat Losses In The House)

Democratic Congressional Campaign Committee (DCCC) chairwoman Rep. Cheri Bustos reportedly slammed polls and turnout models as the reason Democrats did not do as well as expected.

The Daily Caller contacted Pelosi and Spanberger’s offices about the phone call, to which they did not respond.