Biden had teased the move in a number of campaign appearances throughout the fall. It will be chaired by former Surgeon General Vivek H. Murthy, former Food and Drug Administration Commissioner David Kessler, and Marcella Nunez-Smith, associate dean for health equity research at the Yale School of Medicine. Murthy and Kessler — respective alumnus of the Obama and George H. W. Bush administrations — have led Biden and vice president-elect Kamala Harris’ coronavirus briefings over the past several months, as The Washington Post noted. 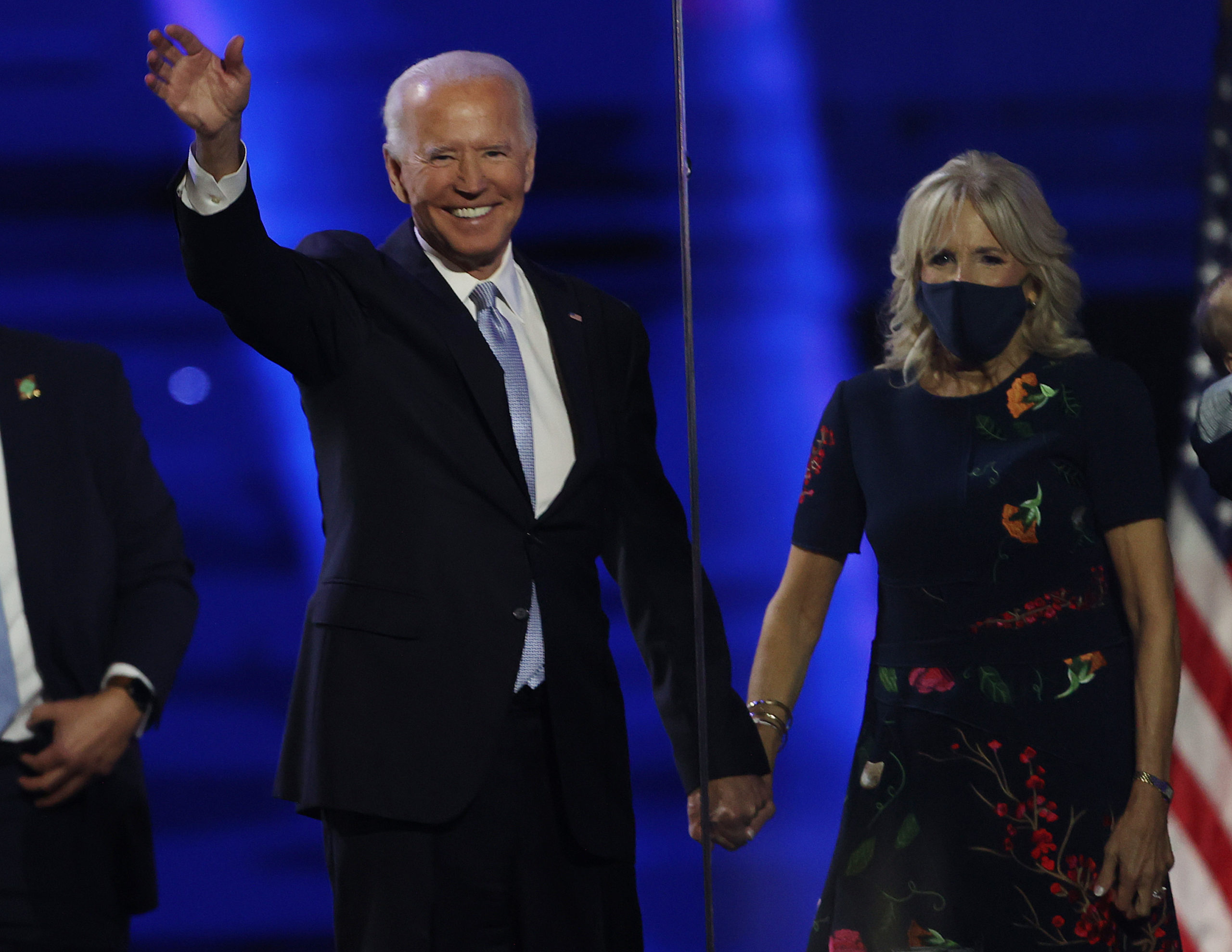 WILMINGTON, DELAWARE – NOVEMBER 07: President-elect Joe Biden and Jill Biden wave to the crowd after Biden’s address to the nation from the Chase Center November 07, 2020 in Wilmington, Delaware. After four days of counting the high volume of mail-in ballots in key battleground states due to the coronavirus pandemic, the race was called for Biden after a contentious election battle against incumbent Republican President Donald Trump. (Photo by Tasos Katopodis/Getty Images)

“Dealing with the coronavirus pandemic is one of the most important battles our administration will face, and I will be informed by science and by experts,” Biden said in a statement accompanying the announcement. “The advisory board will help shape my approach to managing the surge in reported infections; ensuring vaccines are safe, effective, and distributed efficiently, equitably, and free; and protecting at-risk populations.” (RELATED: ‘God And History Have Called Upon Us’ —‚ Joe Biden And Kamala Harris Claim Victory In Presidential Election)

The other members of the group include:

“It is also important to understand that the end of the battle against COVID-19 is still months away,” he stated. “This news follows a previously announced timeline by industry officials that forecast vaccine approval by late November. Even if that is achieved, and some Americans are vaccinated later this year, it will be many more months before there is widespread vaccination in this country.  “