Japan’s land minister deleted a tweet Tuesday lambasting President Donald Trump and his decision not to concede the presidential election, almost immediately after posting it.

Kazuyoshi Akaba, who serves in the Japanese government’s cabinet as minister of land, infrastructure, transport and tourism, ripped President Donald Trump’s refusal to concede to President-elect Joe Biden, according to The Japan Times. While several media organizations declared Biden the election winner Saturday, Trump has yet to concede the election and has filed several election-related lawsuits.

“A sitting president making accusations of election fraud and insisting he will ‘never give up,'”Akaba tweeted Tuesday, The Japan Times reported. “Am I the only one seeing this and thinking, what kind of dictatorship is this? Where has our role model for democracy gone?”

When he was asked why he deleted the tweet immediately after posting it at a press conference, Akaba said he didn’t want the post “to be misinterpreted,” according to The Japan Times. (RELATED: ‘This Is Moon’s Direction’: Over A Hundred Japanese Answered Call Of Religious Sect’s Leader, Campaign In PA For Trump To Fight ‘Satanist’ Deep State) 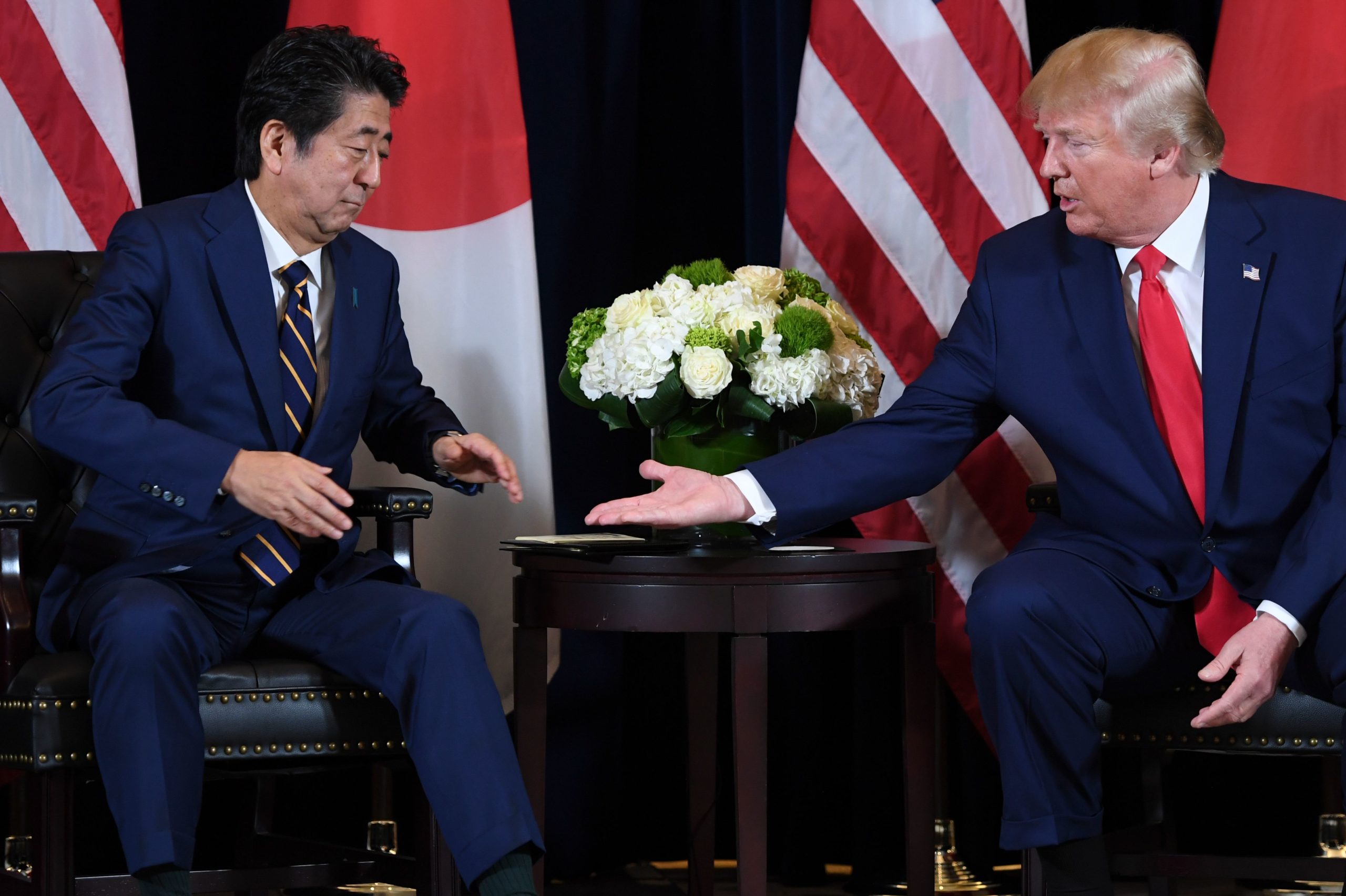 “Warm congratulations to [Joe Biden] and [Kamala Harris],” Suga tweeted. “I look forward to working with you to further strengthen the Japan-US Alliance and ensure peace, freedom, and prosperity in the Indo-Pacific region and beyond.”

Other than Akaba’s Tuesday tweet, Japan’s government has not commented on Trump’s ongoing election litigation, The Japan Times reported.

Biden also had phone calls with several world leaders, according to a readout released by his transition team.