The Department of Justice found “poor judgement” but no “misconduct” in former U.S. Attorney Alex Acosta’s decision to scrap an investigation into Jeffrey Epstein’s sex trafficking, according to a report released Thursday.

The DOJ’s Office of Professional Responsibility (OPR) released an executive summary of the report, which said Acosta “exercised poor judgment” by failing to make sure that the state would notify Epstein’s victims about the non-prosecution agreement (NPA). The NPA was “an important proceeding that resolved the federal investigation,” according to the report.

Acosta’s actions “created the misimpression” that the DOJ sought to “silence the victims,” according to the report, and Acosta “failed to ensure that victims were treated with forthrightness and dignity.” (RELATED: ‘Disgusting Failure’: Sasse Slams DOJ Investigation Into Epstein’s Sweetheart Deal)

“OPR concludes that the subjects did not commit professional misconduct with respect to the development, negotiation, and approval of the NPA,” the report said. It added that “OPR found no clear and unambiguous standard that required Acosta to indict Epstein on federal charges or that prohibited his decision to defer prosecution to the state.”

“Furthermore, none of the individual terms of the NPA violated Department or other applicable standards,” the report continued.

Florida’s Palm Beach Police Department brought a case involving a 14-year-old girl giving Epstein a massage before the State Attorney’s Office, according to the report. A Palm Beach County grand jury indicted Epstein for felony solicitation of prostitution on July 19, 2006. 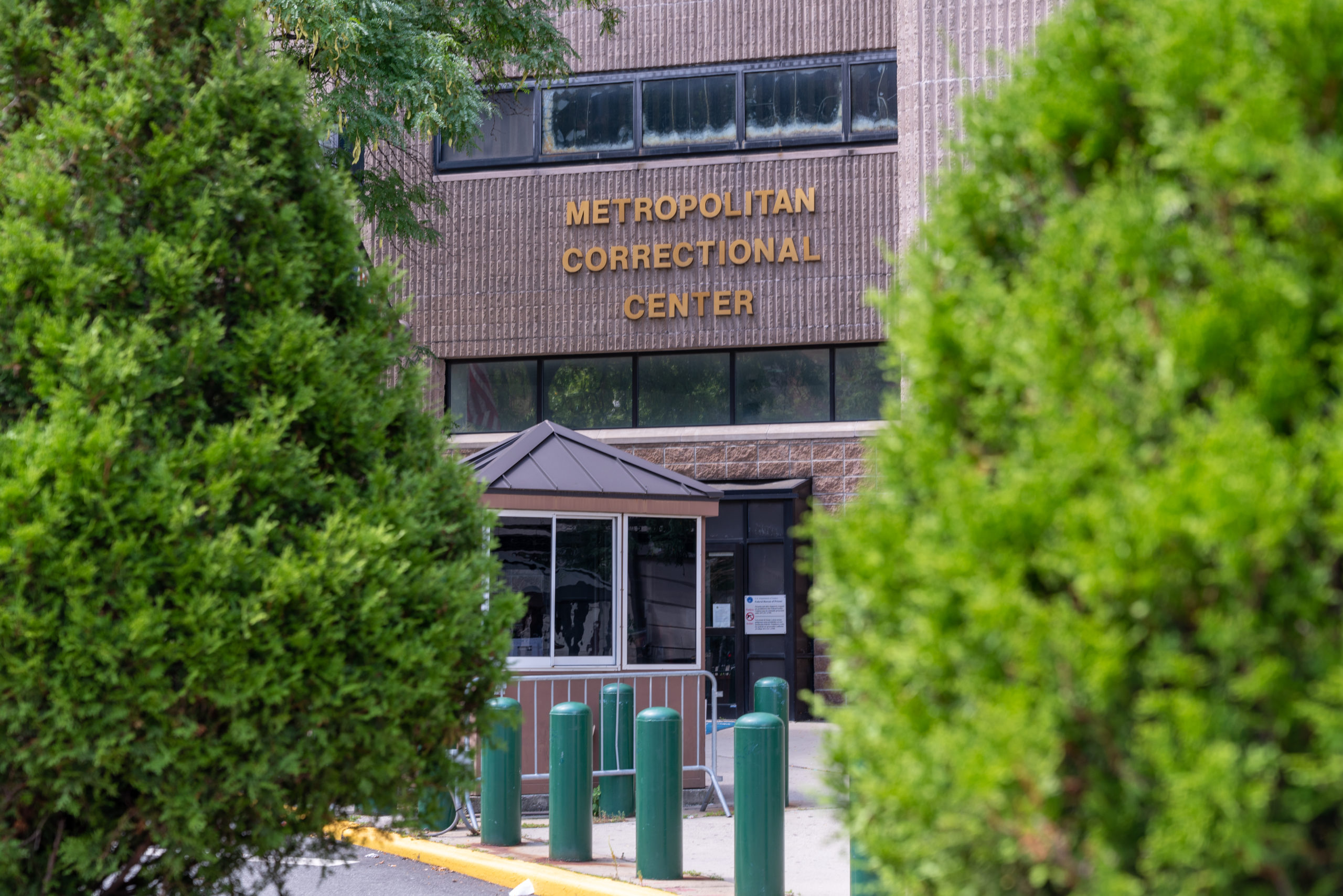 But the Pam Beach police chief and lead detective “were dissatisfied” with how the State Attorney’s Office handled the case, believing that the state grand jury did not fully address Epstein’s crimes, according to the report. They referred the case to the FBI, which brought it to an unnamed assistant U.S. attorney (AUSA).

The AUSA “worked with two FBI case agents to develop a federal case against Epstein and, in the course of the investigation, they discovered additional victims,” the report said.

With her supervisor’s approval and Acosta’s knowledge, the AUSA drafted a “60-count indictment outlining charges against Epstein,” which she submitted in May 2007 to her supervisors.

“She also provided a lengthy memorandum summarizing the evidence she had assembled in support of the charges and addressing the legal issues related to the proposed charges,” the report said. “For several weeks following submission of the prosecution memorandum and proposed indictment, the AUSA’s supervisors reviewed the case to determine how to proceed.”

Despite this lengthy draft indictment, the U.S. attorney’s office offered Epstein a deal on July 31, 2017: If Epstein agreed to plead guilty to state charges, serve a minimum of two years’ incarceration, and register as a sex offender, the U.S. attorney’s office would end its investigation. The deal would also allow Epstein, four of his named co-conspirators, and “any potential co-conspirators” to avoid federal prosecution in the Southern District of Florida, according to the report.

“Victims were not informed of, or consulted about, a potential state resolution or the NPA prior to its signing,” the report said.

Acosta participated in both the drafting and the approval of the NPA and “accepted responsibility for it,” according to the report. The report blames Acosta for the NPA and the actions of those who implemented the NPA, specifically for failing to notify victims of the agreement.

Epstein ultimately served less than 13 months, the report said. The NPA was not made public until September 2009 after victims and members of the news media filed suit.

Following an extensive 2018 report by the Miami Herald accusing Acosta of making an “extraordinary” deal with Epstein — the NPA — Sen. Ben Sasse called on the DOJ to investigate how it had handled the Epstein deal. The DOJ advised the Nebraska Republican on Feb. 6, 2019 that it had opened an investigation into this matter.

The DOJ briefed Sasse over the phone Thursday on the completion of the DOJ’s investigation into Epstein’s deal and the findings of the executive summary, Sasse spokesman James Wegman told the Daily Caller News Foundation Thursday afternoon.

“Letting a well-connected billionaire get away with child rape and international sex trafficking isn’t ‘poor judgment’ — it is a disgusting failure,” Sasse said in a Thursday statement. “Americans ought to be enraged. Jeffrey Epstein should be rotting behind bars today, but the Justice Department failed Epstein’s victims at every turn.”

“The DOJ’s crooked deal with Epstein effectively shut down investigations into his child sex trafficking ring and protected his co-conspirators in other states,” Sasse continued. “Justice has not been served.”

“The full report needs to be released to the public,” Sasse said. “OPR might have finished its report, but we have an obligation to make sure this never happens again.”

Acosta resigned from his position in the Trump administration as labor secretary in 2019 amid scrutiny over how he handled the Epstein case. Epstein died of apparent suicide in a federal jail in New York City in 2019 at the age of 66. His longtime companion Ghislaine Maxwell, who has been accused of involvement in Epstein’s crimes against young women, was arrested by the FBI in July.

The FBI referred the DCNF to the DOJ, which did not immediately respond to a request for comment from the DCNF.  A DOJ press release noted that “the Privacy Act prohibits the Department from releasing the full report publicly, but permits the report to be disclosed upon request to a congressional committee with jurisdiction over the matter, and this has been done.”