A majority of Republicans said the 2020 election was rigged and President Donald Trump was the rightful victor, according to a Wednesday poll. 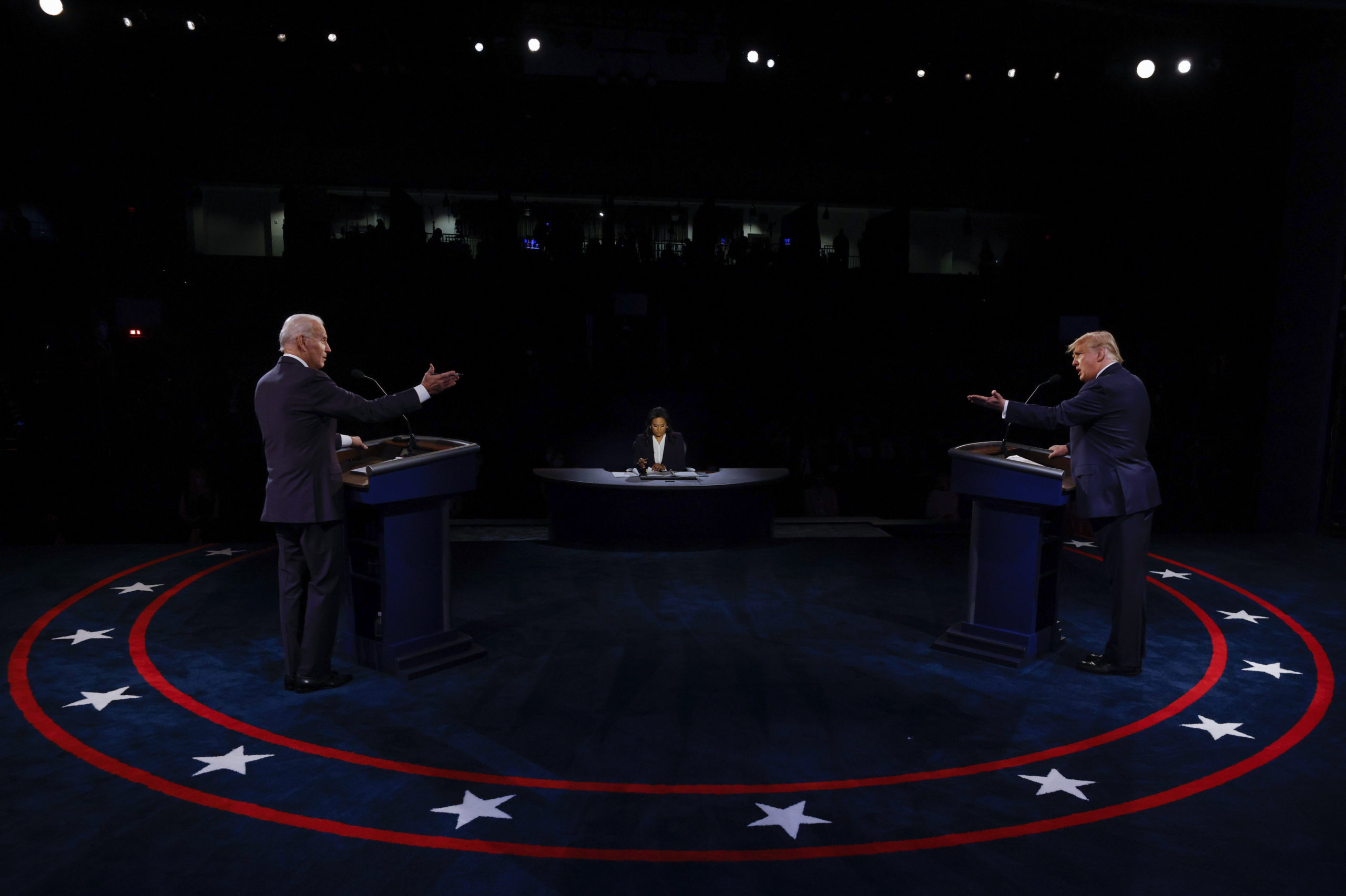 Fifty-Five percent of U.S. adults characterized the Nov. 3 election as “legitimate and accurate,” which is down from 62% in a similar poll conducted after 2016’s voting tallies, according to the data. A total of 28% of respondents said the presidential victor was declared through “illegal voting or election rigging,” which is nearly a two-fold increase from the 16% of Americans who said the same in 2016, Reuters reported. (RELATED: Why Did Georgia, Pennsylvania Centers Pause Vote Counting?)

The poll was administered in an online format to 1,346 people — 598 were Democrats and 496 were Republicans, according to the news wire. The data has a measure of accuracy of plus or minus five percentage points, Reuters reported.