Some Democrats’ push for Medicare-for-All may have driven Florida’s Latino voters away from the party, according to a physician and former state representative.

Dr. Julio Gonzalez, an orthopedic surgeon and former Republican member of the Florida House of Representatives, told the Daily Caller News Foundation that the party’s failure to condemn socialized medicine, and socialism as a whole, resonated with Latino voters across the state.

“I think what happened this election cycle was that Democrats overplayed their hand,” Gonzalez said, discussing how they failed to push back against claims that labeled their policies as socialist or “government-controlled.”

“When older generations of [Hispanic Americans] who have lived through the horrors of socialism sounded the alarm, Democrats hardly adjusted. They allowed for the uproar to be raised with older generations, and then it trickled on down,” Gonzalez added.

Though the election has been called for President-elect Joe Biden, President Donald Trump won Florida, home to many Cuban and Venezuelan-Americans, by a larger margin than he did in 2016, getting over 350,000 more votes in the state than Biden. Trump received over 850,000 votes in Latino-heavy Miami-Dade and Broward counties, up from less than 600,000 votes from the counties in 2016.

While Biden won 53% of Latino voters in the state, exit polls show, it was down from the 62% support Hillary Clinton received from Latinos in 2016. Additionally, exit polls show that Trump won 56% of Cuban-American voters, up from 54% in 2016. 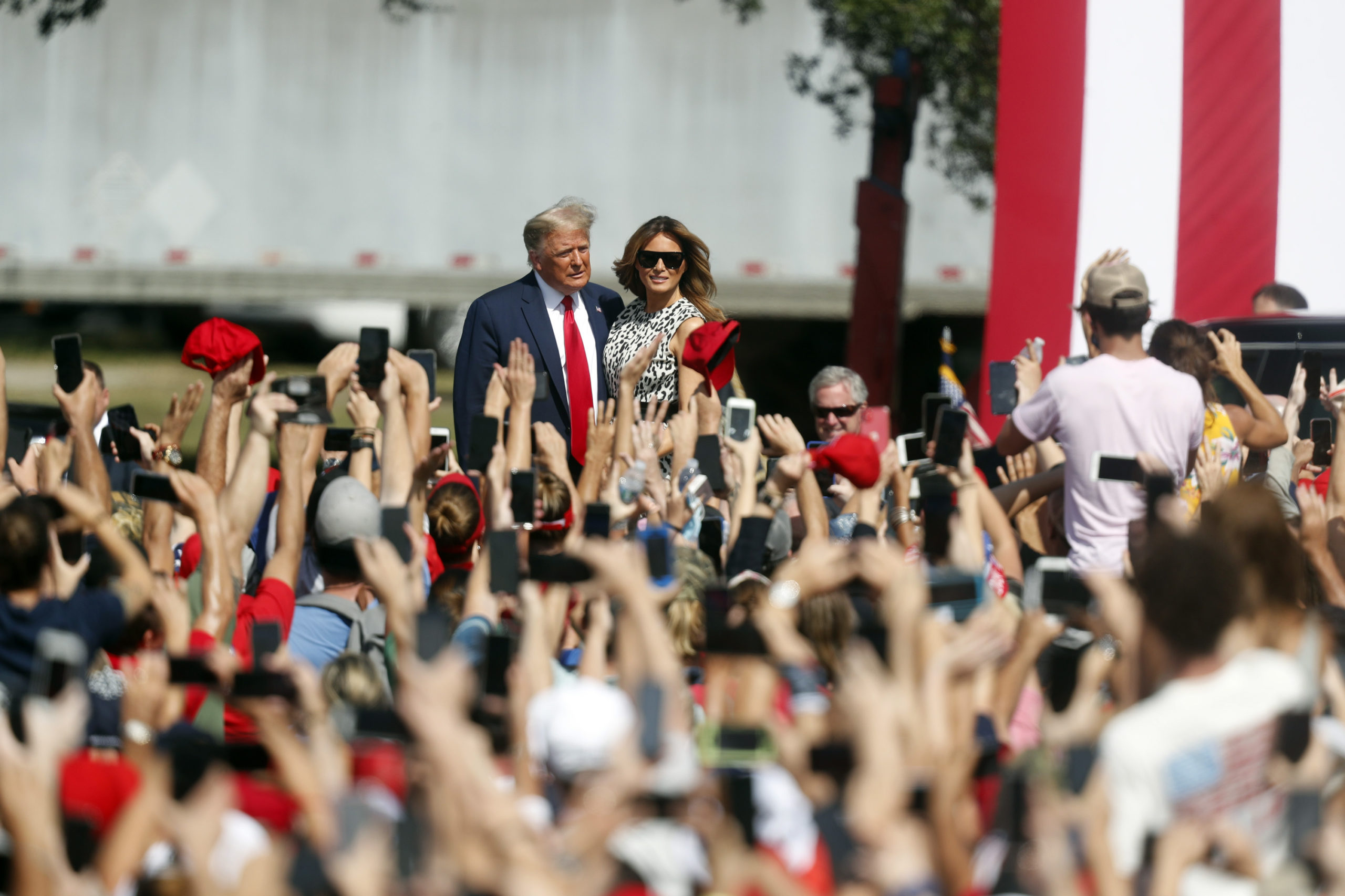 Gonzales said that Republicans, led by President Donald Trump, pounced on the opportunity to brand their opponents as socialists as well, despite Biden’s repeated rejection of the label. (RELATED: Florida Democrats Debate What Went Wrong After 2020 Defeat)

“The common denominator is that for the past three-plus years, Trump forced people to take positions that would have been better left unsaid or unexplored,” Gonzalez said. “I think that over the past two years especially, the Democrats, in their haste to oppose Trump, embraced and messaged a philosophy that they should never have opened the door to.”

Republicans’ anti-socialism messaging was front-and-center throughout the 2020 cycle. In addition to the multiple ads that claimed that Trump was the only thing preventing the United States from becoming a socialist country, the message was emphasized during the Republican National Convention, when speakers like Maximo Alvarez spoke firsthand about fleeing communism.

“I kept hearing younger voters call the messaging ‘stupid.’ They were recognizing some of the perceived dangers of their ideas, and it turned them off,” Gonzalez said.

“Democrats embraced [the Medicare-for-All] mantra, took it too far, and it backfired.”