President Donald Trump is winning the Cuban vote by large margins in one of the most contentious counties in Florida less than three months before Election Day, a new poll published Tuesday found.

Cuban-Americans in Florida’s Miami-Dade County support Trump over Biden by 38 points, according to a Bendixen & Amandi International poll. The poll, conducted Sept. 1 to Sept. 4, found the former vice president narrowly behind overall Hispanic voters in the county, with Trump leading 47% to 46%.

“If you’re the Biden campaign, looking at these numbers, I think there’s reason for pause,” Fernand Amandi, a Democratic strategist behind the poll, told the Miami Herald. (RELATED: New Polls Say Trump Is In Striking Distance In Swing States That Could Win Him The Election)

Amandi added: “If Biden under-performs in what should be one of his strongest counties … it might imperil his chances of winning Florida unless there is a massive white voter exodus from Trump in other parts of the state.” Trump is still behind Biden 38% to 55% in Miami-Dade, where Democrats must win by overwhelming margins to compete in the rest of the state. 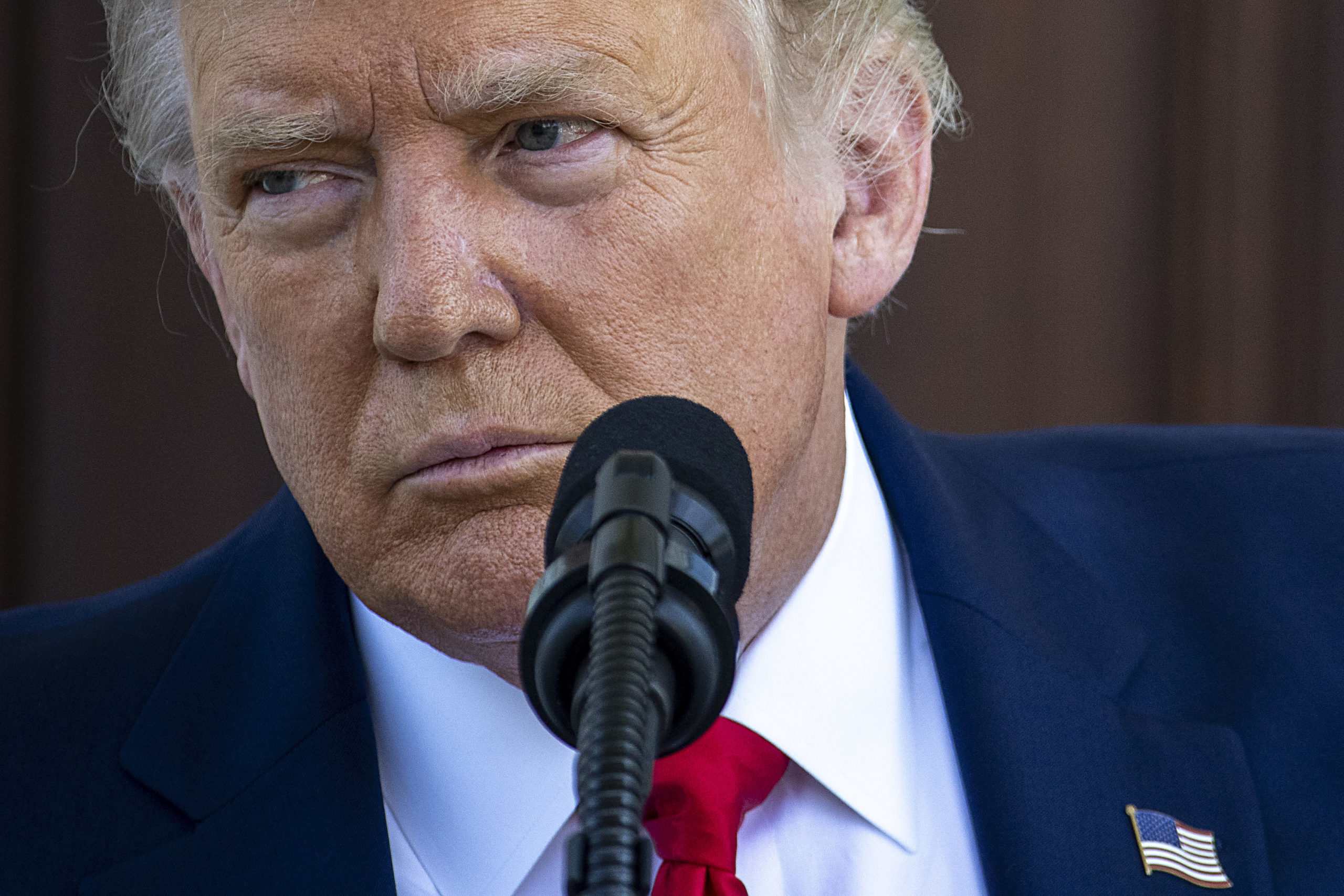 The president lost in Miami-Dade to former Secretary of State Hillary Clinton by 30 points despite winning the state by 1.2% of the overall vote.

Meanwhile, Trump is losing support in other demographics, according to the poll, which surveyed 500 voters in the county and carries a 4.4% margin of error. Biden is leading the president 51% to 33% among independent voters and 48% to 44% among white voters. The Democratic presidential nominee also has support from 16% of Republicans in the county, the poll showed.

“Democrats are potentially leaving Cuban votes on the table that they won in the past, which could very well make a difference in a state as tight as Florida,” said Amandi, who helped produce Spanish-language ads for Obama’s 2012 re-election campaign against Romney.

“Joe Biden is ready to lift up Hispanic communities to reach their full potential, whether by fighting for the success of our small businesses or ensuring access to quality, affordable health care,” Biden spokesman Kevin Muñoz said in a statement. “As Hispanic voters continue to lean in more on this race, their support for Joe Biden will continue to grow.”