President-elect Joe Biden’s deputy campaign manager and communications director Kate Bedingfield said Wednesday that it isn’t “necessary” for Biden to meet with President Donald Trump as a part of the transition process.

Bedingfield made her comments while delivering a virtual briefing on the latest transition news Wednesday morning.

“We do not feel that it is necessary for President-Elect Biden to speak with President Trump,” she said in response to a question from reporters on the subject. “We believe we’re getting the information our teams need.” (RELATED: Trump Administration Has Begun Sharing Intelligence Briefings With Biden Transition Team) 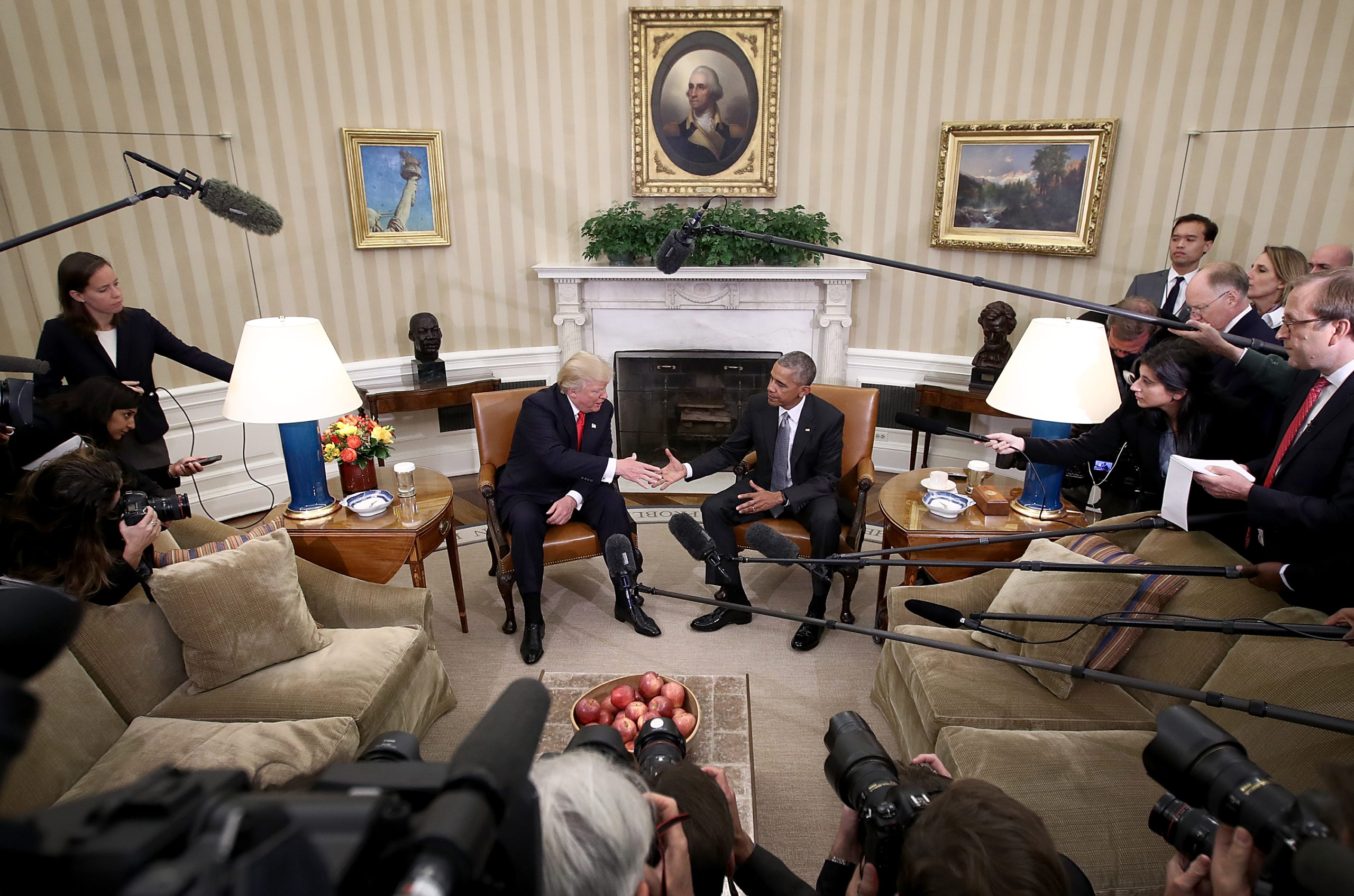 Following POTUS’ decision to greenlight the transition on Monday, the administration has appointed officials at each department as designated. Bedingfield confirmed Wednesday that the process, though delayed by roughly three weeks following the election, was now running smoothly.

Later in the briefing, the campaign added that Biden would begin receiving his classified intelligence briefs from the White House on Monday.

Join Jen Psaki, Advisor to the Biden-Harris Transition and our Executive Director Yohannes Abraham, for a press briefing on the latest: https://t.co/RWZ7zypOu1

Biden himself told reporters Tuesday that “of course” he would meet with Trump at the White House if asked.