Edward Snowden claimed that the “war on whistleblowers” trend in the U.S. demonstrates a growing “criminalization of journalism” in an interview Monday with Glenn Greenwald.

Snowden is a member of the board of directors of the Freedom of the Press Foundation, which tracks attacks on journalists. He stated that there has been a spike in attacks and that the threats go beyond physical violence, reported Newsweek.

“What we see is an increasing tendency to silence journalists who say things that are in the minority…You see threats against journalism—particularly female journalists—online, social media, just because people don’t like what’s being reported. They don’t like the facts that are being brought to them. Then there’s this whole other step, which is, what is the government doing against it? And in nowhere is this more clear, I think, than the war on whistleblowers,” he told Greenwald, according to Newsweek. (RELATED: Court Sides With Edward Snowden, Rules Mass Surveillance Of Americans Is Illegal). 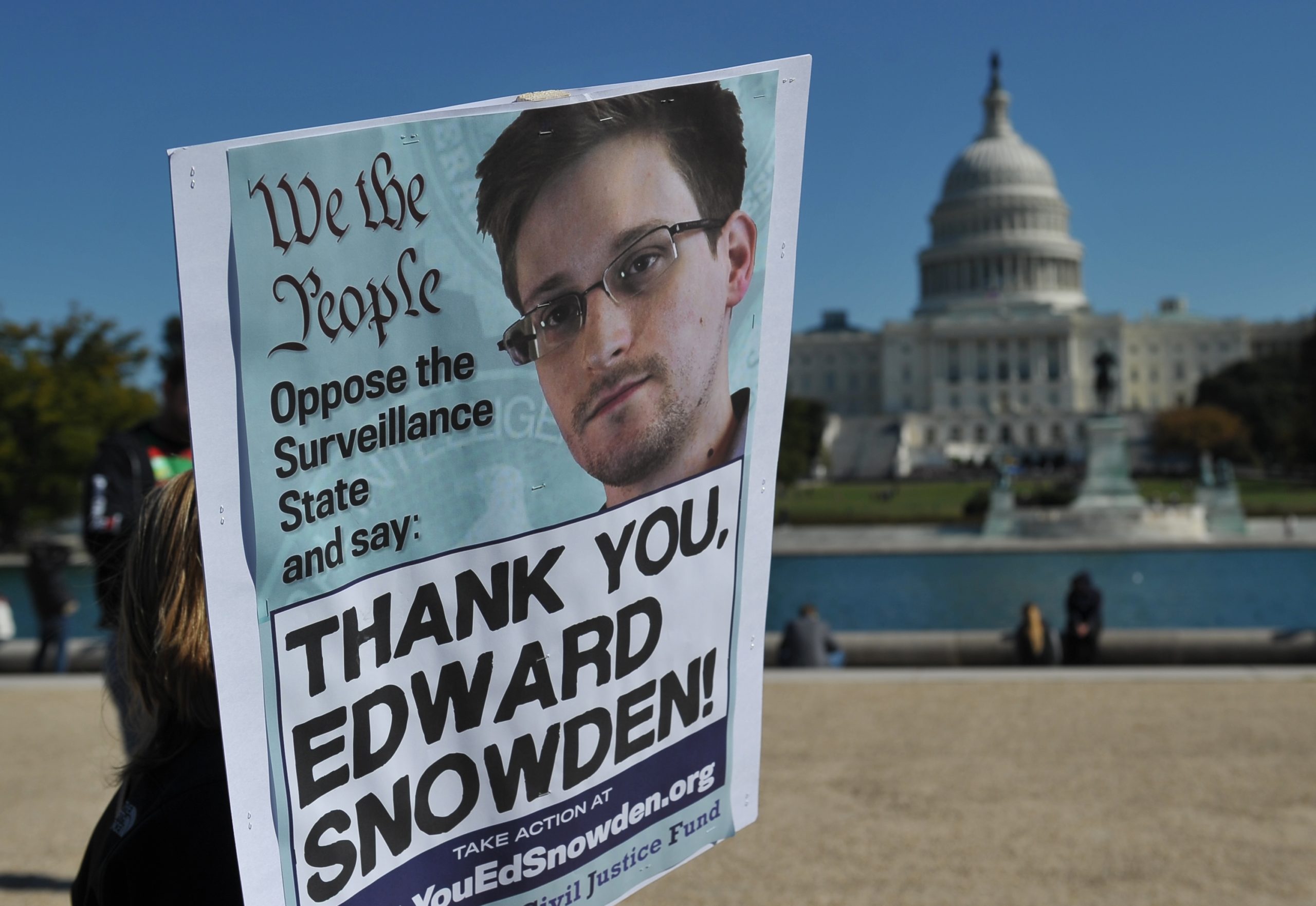 Snowden said that he saw the “war on whistleblowers” escalate under the Obama administration and the freedom of the press will “continue to decline” until there is “an actual policy shift”. (RELATED: The Obama Administration’s War On Whistleblowers)

He believes the attempt to silence the publication of facts and de-platform journalists will continue to be a problem, reported Newsweek.