North Korean hackers have allegedly tried to hack into AstraZeneca, the British drugmaker racing to create a COVID-19 vaccine, according to Reuters.

The suspected hackers allegedly acted as employment recruiters to AstraZeneca staff, using sites like LinkedIn and WhatsApp to make contact, Reuters reported. The hackers sent malicious codes disguised as job descriptions to a “broad set of people” such as employees working on the vaccine research, according to the report. The hacks were reportedly unsuccessful.

Some of the hackers reportedly used Russian email addresses to potentially mislead investigators, according to Reuters. One of the anonymous sources told Reuters that the techniques used in this campaign appear to show this is part of an ongoing hacking campaign that U.S. officials and cybersecurity experts blame on North Korea. 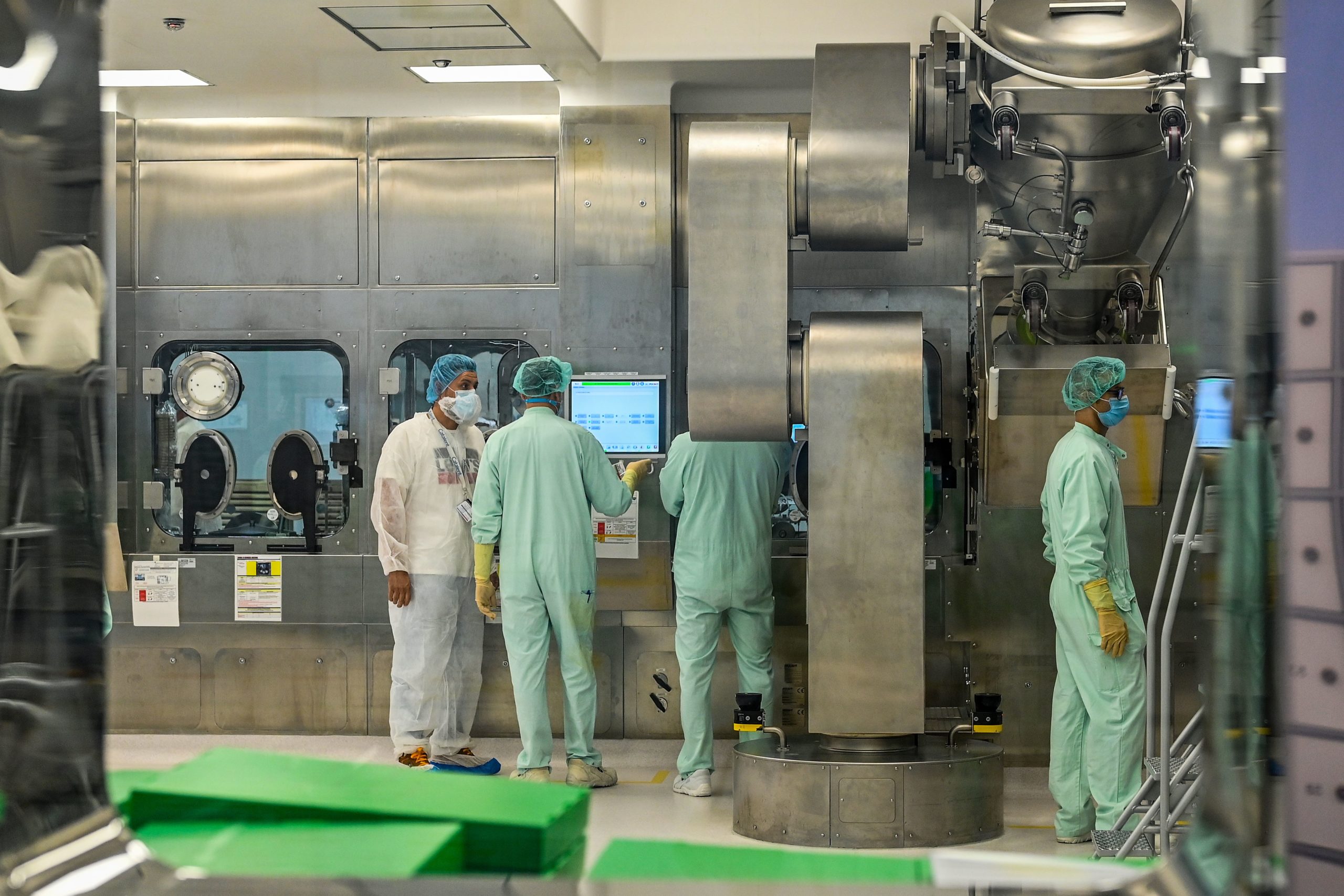 Laboratory technicians supervise filling and packaging tests for the large-scale production and supply of the University of Oxfords COVID-19 vaccine candidate, AZD1222, conducted on a high-performance aseptic vial filling line on September 11, 2020 at the Italian biologics manufacturing facility of multinational corporation Catalent in Anagni, southeast of Rome, during the COVID-19 infection, caused by the novel coronavirus. (Photo by Vincenzo PINTO / AFP) (Photo by VINCENZO PINTO/AFP via Getty Images)

Microsoft announced in mid-November that North Korean and Russian hackers have allegedly targeted the accounts of seven companies involved in researching COVID-19 drugs and vaccines. (REPORT: Pfizer Vaccine Could Be Sent Out Mid-December)

Microsoft would not name the companies but said they operate in the U.S., Canada, France, India and South Korea.

Russian hackers were also accused of trying to steal vaccines in July after Britain’s National Cyber Security Center alleged that APT 29, a Russian hacking group, tried to break into academic and pharmaceutical companies for data on a coronavirus vaccine and treatment.

Cyberattacker’s could steal information from vaccine and drugmakers and sell them for profit, extortion or give foreign governments an advantage while fighting the virus, according to Reuters.