Kuehl admitted through a spokesperson that she dined at Il Forno “on the very last day it was permissible.” The outdoor dining ban went into effect Wednesday, the publication reported. (RELATED: Denver Mayor Said ‘Avoid Travel’ 30 Minutes Before He Boarded Plane To Visit Family)

EXCLUSIVE: Just hours after L.A. County Supervisor @SheilaKuehl voted to ban all outdoor dining last Tuesday, which she described as “a most dangerous situation”, we’ve learned that she dined outdoors at Il Forno Trattoria in Santa Monica. https://t.co/8IOtAcpV50 @FOXLA

“She loves Il Forno, has been saddened to see it, like so many restaurants, suffer from a decline in revenue,” the spokesperson told FOX 11. “She ate there, taking appropriate precautions, and sadly will not dine there again until our Public Health Orders permit.”

Kuehl did not immediately respond to a request for comment from the Daily Caller News Foundation.

Managers at the restaurant told FOX 11 that they “didn’t want to get involved” and declined to comment. (RELATED: ‘You’re Such A D**k’: New Jersey Gov Confronted Eating Maskless Outside With His Family)

“This is a serious health emergency and we must take it seriously,” Kuehl said during the Tuesday LA County Board of Supervisors meeting, according to FOX 11.  “The servers are not protected from us, and they’re not protected from their other tables that they’re serving at that particular time, plus all the hours in which they’re working.”

A plethora of lawmakers across the country have been caught flouting the coronavirus restrictions, attending protests and ignoring their own social distancing guidelines. (RELATED: These Governors Told Citizens To Stay Home. Then They Broke Their Own COVID Rules) 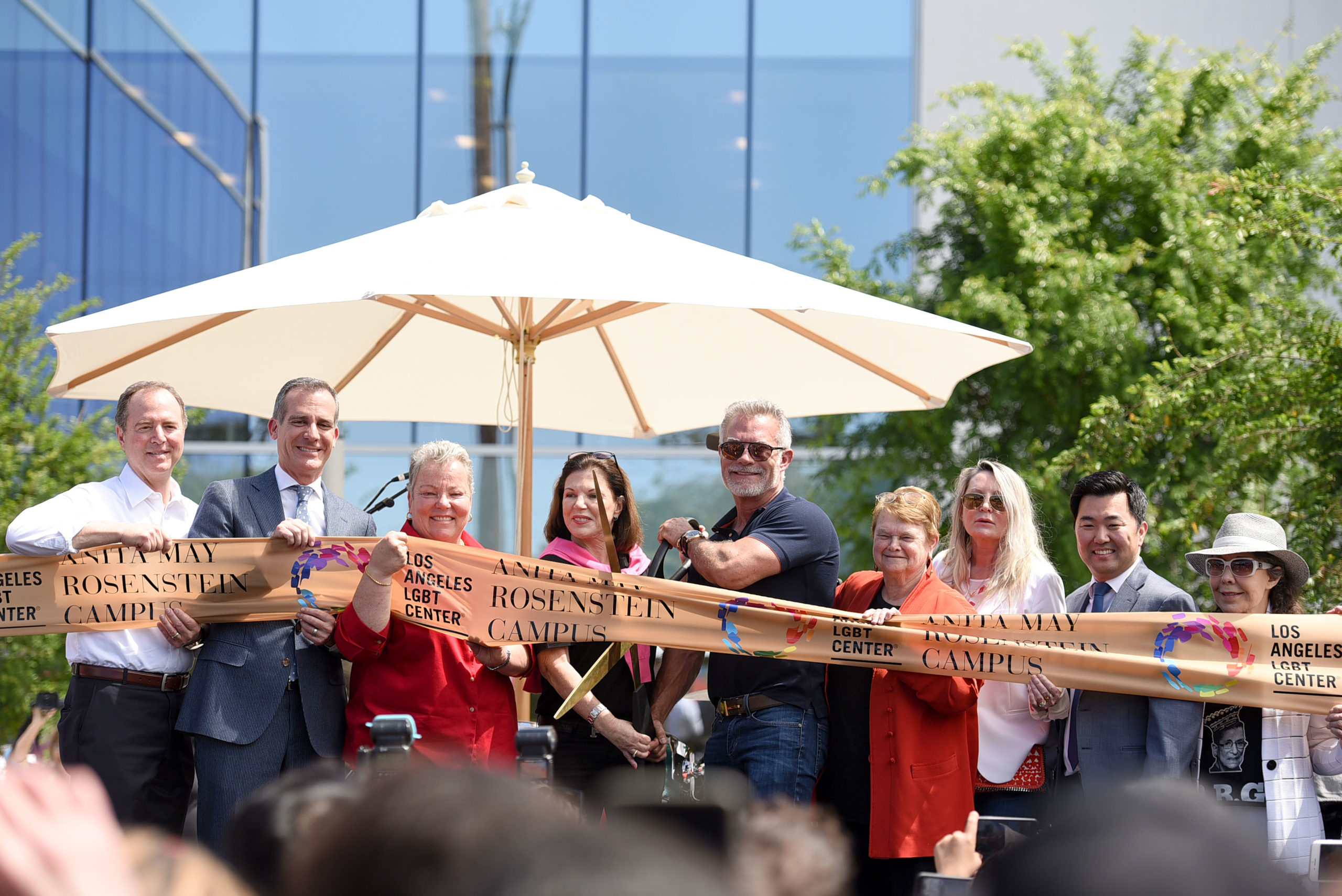 These incidents sparked outrage across the country in the past week. Video footage posted in late November showed Democratic New Jersey Gov. Phil Murphy confronted by two angry protestors who yelled at him and told him, “you are such a dick.”

“How you doing? How you doing,” a woman asked the governor, who was dining outside without a mask, which is in accordance with New Jersey coronavirus restrictions. “You having fun with your family in the meantime? You’re having all kind of other bullshit going on at your house?”