Michael Johnson was convicted of attempting to sell baking soda – which authorities originally thought was a narcotic – after the Indiana Supreme Court ruled Tuesday that the evidence was properly admitted under the Fourth Amendment.

Johnson offered to sell a substance he referred to as “white girl” to Brett Eversole at Hoosier Park Casino in 2015. Eversole, assuming “white girl” meant cocaine, reported Johnson to a security guard at the casino who contacted a supervisor, according to court documents.

Gaming Enforcement Agent Zach Wilkinson then found Johnson and began interviewing Johnson before giving him a pat down. Wilkinson then felt what he deemed a “giant ball” in Johnson’s pocket which he believed was drugs. Wilkinson removed the bag that contained white powder and put Johnson under arrest under the assumption the powder was drugs. 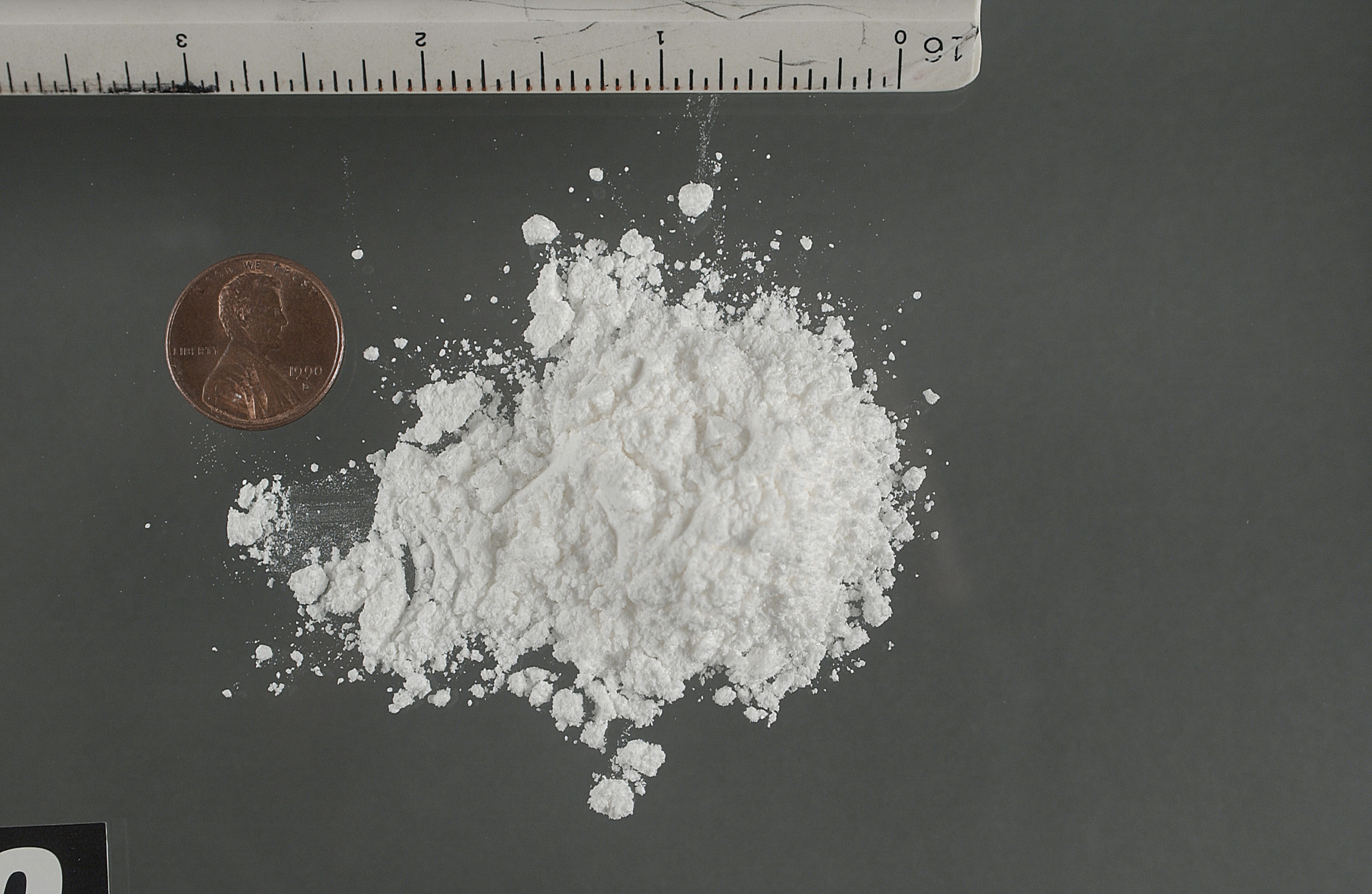 It was later determined that the substance was baking soda. Johnson was later charged with “dealing in a look-a-like-substance,” a level 5 felony, according to the ruling. (RELATED: New Jersey Downgrades Penalties For Hallucinogenic Mushrooms)

At a court hearing the white baggie was admitted as evidence, against Johnson’s objection, and Johnson was convicted of dealing the look-alike substance. However, Indiana Court of Appeals later overturned Johnson’s conviction, ruling the baking soda in Johnson’s pocket was retrieved in violation of his Fourth Amendment rights.

However, the Indiana Supreme Court overturned the Court of Appeals ruling, finding Wilkinson was justified in giving Johnson a pat down after having reasonable suspicion that there was criminal activity involved and that Johnson could be armed and dangerous. The court further ruled that having felt a suspicious lump in Johnson’s pocket during the pat down, Wilkinson was also justified in seizing the lump.

“We affirm the admission of evidence because the search and seizure proceeded within the bounds of the Fourth Amendment,” the court ruled.