The Washington Post broke the news of her departure, which White House officials then confirmed to the Daily Caller Thursday evening.

Farah had occupied various communications roles during her more than three-year tenure in the administration. Farah, who formerly served as press secretary for White House chief of staff Mark Meadows when he chaired the House Freedom Caucus, jumped to the White House in 2017 to act as press secretary for Vice President Mike Pence before moving to the same role at the Pentagon.

She rejoined the White House in her current capacity this past spring when Meadows replaced Mick Mulvaney as chief of staff. 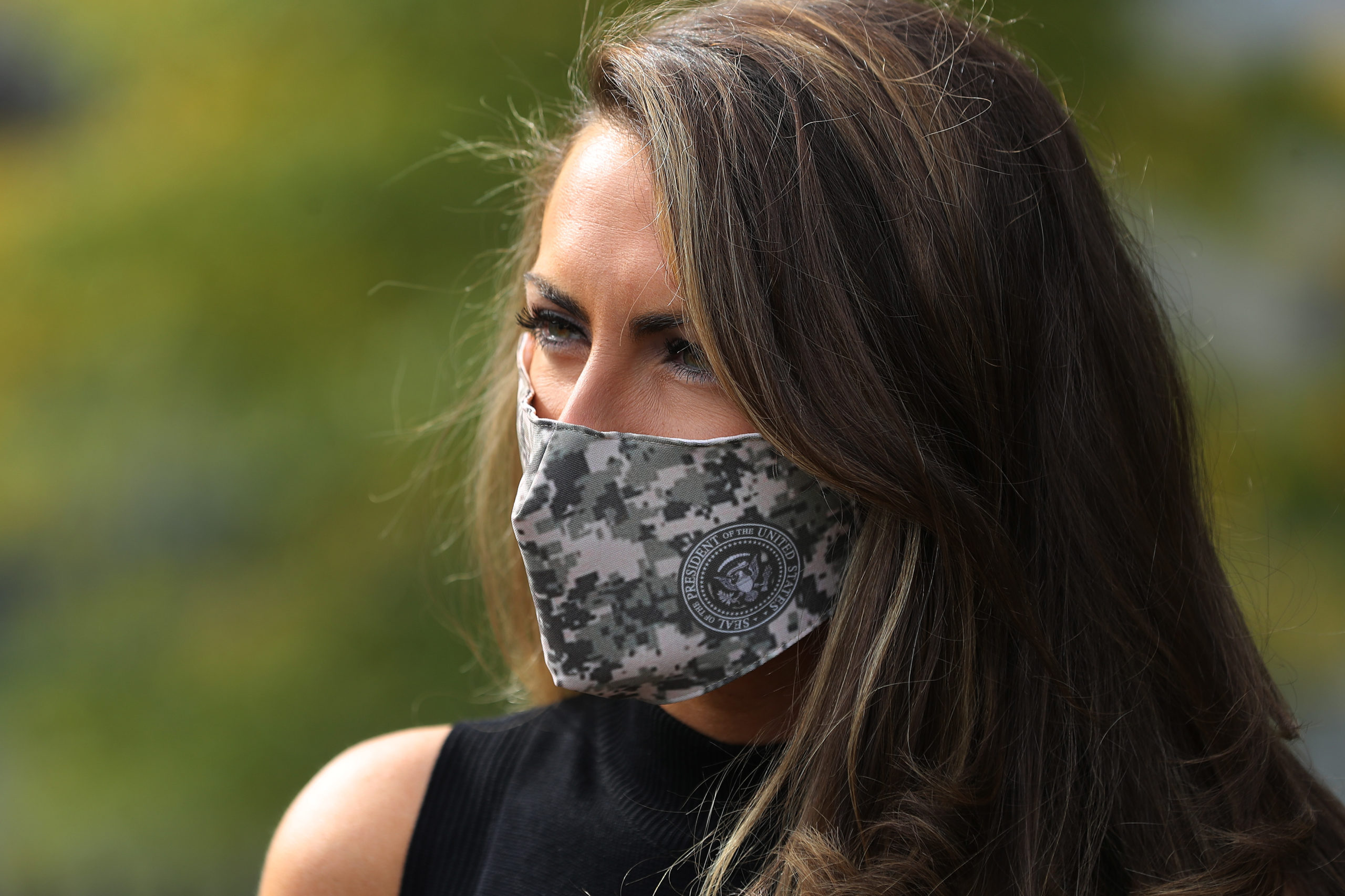 “It’s been the honor of a lifetime to serve in the Trump Administration over the last three and a half years, first as Press Secretary to Vice President Pence, then as Press Secretary for the Department of Defense, and most recently as White House Communications Director,” Farah said in a statement. “I am deeply proud of the incredible things we were able to accomplish to make our country stronger, safer, and more secure.” (EXCLUSIVE: Trump Allies Go To War With Former Democrat ‘Con Artists’ Lin Wood And Sidney Powell Over Senate Runoff Comments)

“Under this Administration, the ISIS caliphate was destroyed, American hostages were returned home, NATO is stronger than ever, we’ve brokered historic Middle East peace deals, and I was on the ground in Kabul for the announcement of a historic peace deal between the Afghan Government and the Taliban aimed at ending America’s longest war,” she continued. “We delivered historic tax cuts, putting money back into the pockets of hard working Americans. We rebuilt the judiciary with Constitution abiding independent jurists and we worked to create the most inclusive economy in American history – that gives every citizen a real chance to achieve the American dream.”

She added that she felt “honored to have worked with the entire team on Operation Warp speed” and will be “forever grateful to have had the opportunity to serve.”