Biden has made up his mind and selected Fudge for the cabinet position, according to Politico. Fudge will have to go through a confirmation process in Congress and if she gets the votes will be the first black woman to run the department. 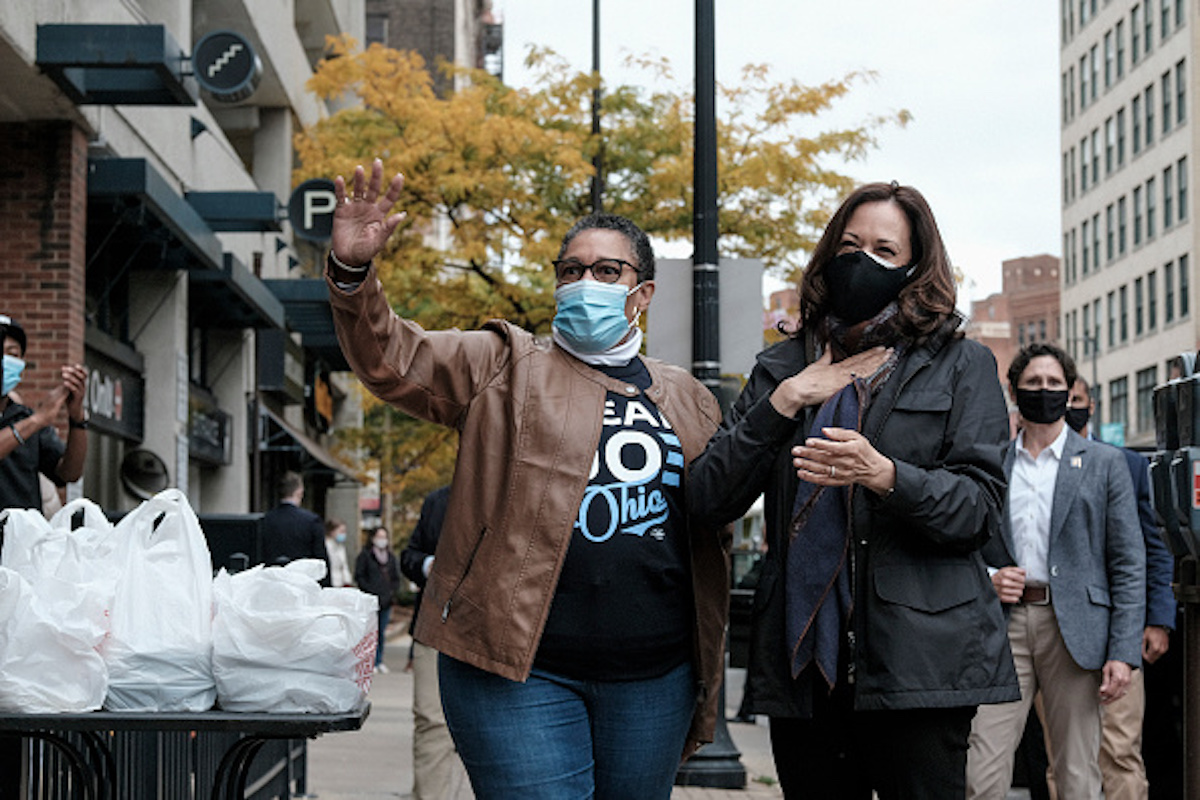 Fudge had reportedly launched a bid to become the first black female agriculture secretary, however, Biden is reportedly thinking about Obama-era Agriculture Secretary Tom Vilsack for that position.

The current HUD Secretary is Ben Carson, who says HUD has seen a massive improvement in the department’s finances since the “severe mismanagement” of President Barack Obama’s administration, according to a new report and an exclusive interview with Carson for the Daily Caller. (RELATED: EXCLUSIVE: Ben Carson Touts Financial Turnaround At HUD, Urges Next Admin To Maintain Course)

The Daily Caller contacted Fudge’s office about the news, to which they responded by saying: “I am working to confirm the Politico story, at this time I am unable to.”
(This is a developing story. More information will be added as it becomes available.)