Lebanon’s caretaker prime minister and three former ministers were charged with negligence in connection to the massive, deadly explosion that killed more than 200 people in Beirut in August, numerous sources reported. 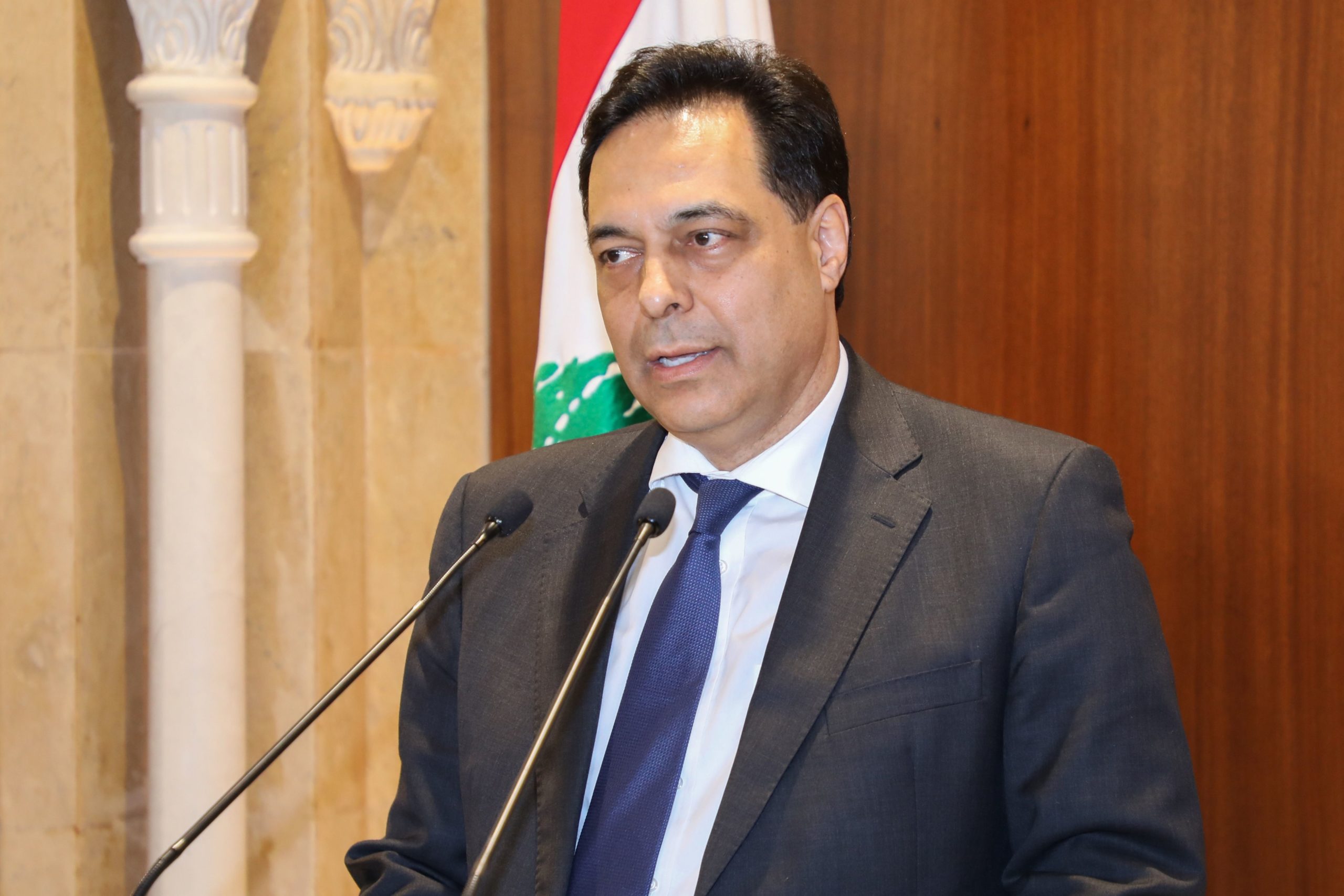 The four were charged with carelessness and negligence for failing to take sufficient steps to address the huge stockpile of ammonium nitrate stored at Beirut’s port that the head of customs had warned officials of over several years. (RELATED: Lebanese Officials Ordered Under House Arrest During Investigation Of Port Explosion That Devastated Beirut)

In the letter, the customs official warned of the “dangers if the materials remain where they are regarding the safety of (port) employees.” The letter proposes the material be exported or sold to a Lebanese explosives company.

Ammonium nitrate is a potentially explosive component of fertilizer, and was reportedly stored at the port in a 2,750-ton cargo since 2013 after being intercepted from a confiscated ship. After a fire broke out nearby, the cargo was believed to have been detonated, causing the explosion that killed more than 200 people, injuring thousands more and destroying the surrounding area. 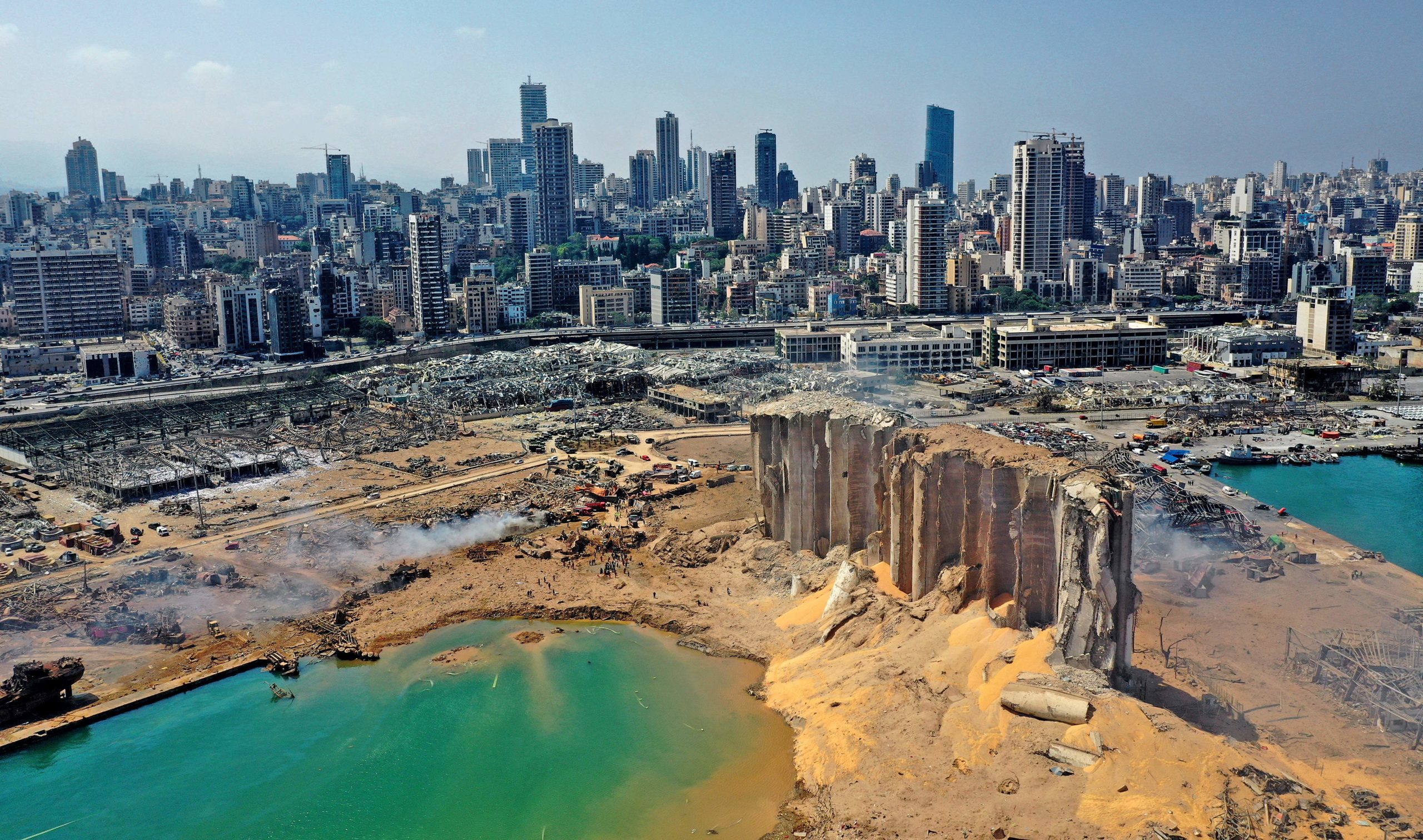 TOPSHOT – An aerial view shows the massive damage at Beirut port’s grain silos and the area around it on August 5, 2020, one day after a massive explosion hit the heart of the Lebanese capital. (Photo by -/AFP via Getty Images)

The explosion deepened and reinforced the anger of many Lebanese who have expressed their indignation towards the elite ruling class, and the secret investigation into government officials has only compounded frustrations as residents seek accountability.

Roughly 30 other officials working in security, port, and customs departments have been detained

Diab was reluctant to accept the charges, saying his “conscience was clear” and that he “handled the Beirut Port blast file in a responsible and transparent manner.”

“This surprising targeting goes beyond the person to the position per se, and Hassan Diab will not allow the Premiership to be targeted by any party,” a statement from his office says.

Diab resigned a few days after the explosion, but has continued to operate in a caretaker capacity. He claimed he only became aware of the stockpile in the days leading up to the explosion, and said he planned to visit the site but cancelled it because he was told the substance was fertilizer, according to the AP. 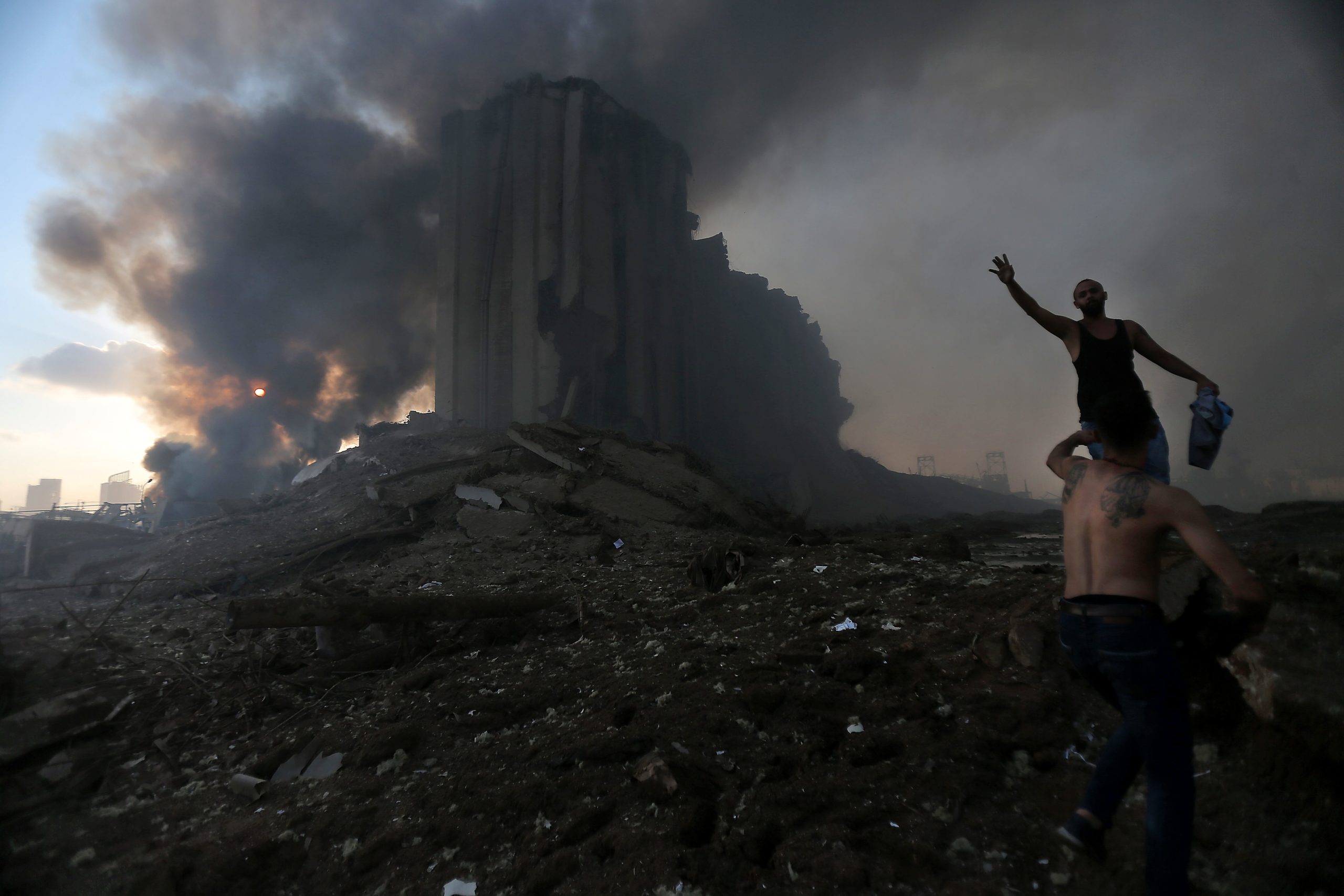 TOPSHOT – A picture shows the scene of an explosion in Beirut on August 4, 2020.(Photo by STR/AFP via Getty Images)

“I set out to combat corruption, but I discovered that corruption is bigger than the state. I declare today the resignation of this government. God bless Lebanon,” Diab said a week after the explosion, when he and more than a third of the government’s cabinet quit.

Sawwan reportedly said interrogations of the four defendants will take place the week of Dec. 14.