“The counterintelligence effort, they should have been focused on Swalwell,” Flynn told Fox News’ “Sunday Morning Futures.”

U.S. intelligence officials say that Christine Fang, or Fang Fang, an alleged Chinese spy, infiltrated the offices of multiple politicians in the San Francisco area — including Swalwell, Axios reported Monday. Swalwell has refused to discuss whether his relationship with Fang was purely professional or not. (RELATED: Tucker Carlson: ‘Eric Swalwell … Used His Office To Promote Beijing’s Talking Points’ While Sitting On The House Intelligence Committee)
Swalwell said there was no “wrongdoing” committed during his relationship with Fang and insisted the connection was released because of his opposition to President Donald Trump and his support for impeaching him.
Flynn said Sunday that Swalwell’s case is probably just the tip of the iceberg.
“I will tell you that if there is one smoking bush there with Swalwell, I guarantee, there’s others,” he said, adding that “the counter-intelligence system in our country .. need[s] to make sure they are really going after the real threats that we have,” which Flynn said included what “we have now learned about Swalwell and frankly Hunter Biden and the entire Biden foundation and family.”
Flynn said transparency was key.

“We deserve accountability in these bureaucrats and these appointed officials in our government,” he said, noting that the legislative branch of government should be held to more accountability than it currently is. 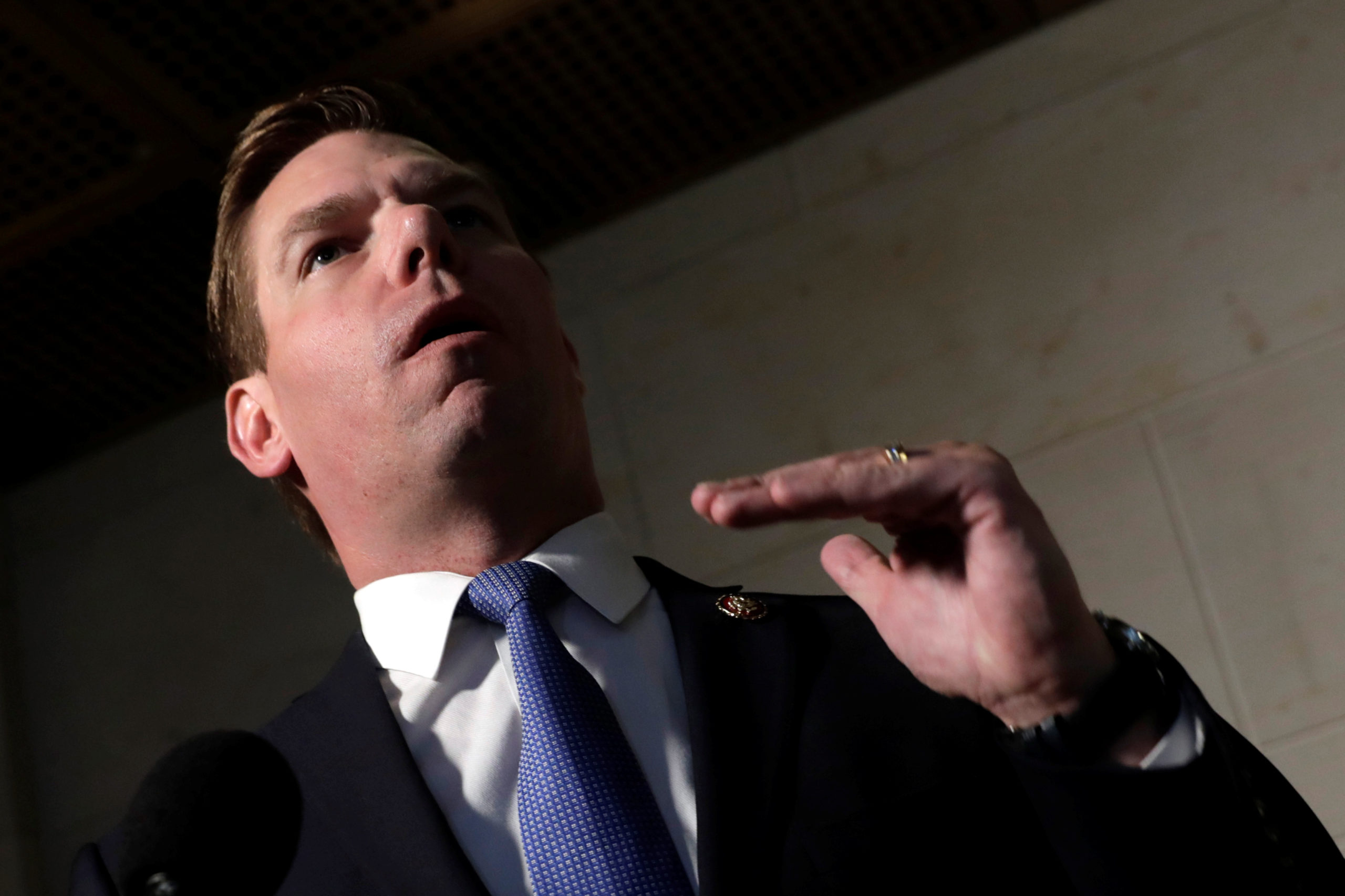 “But we have, you know, people like Swalwell over there [who] has got this massive problem while the counterintelligence structure and system and leadership was focused on Mike Flynn and President Donald J. Trump.” (RELATED: Report: Professor Claims That China Has Long Had ‘Old Friends Who Are The Top Of America’s Core Inner Circle’)

“This is dangerous stuff. We are playing with fire right now,” Flynn stated.

Trump last month granted a presidential pardon to Flynn, who had initially pleaded guilty to making false statements to the FBI.

Director of National Intelligence John Ratcliffe said this month that the Chinese government actively attempts to attract allies in Congress as part of a “massive” campaign to gain influence over the United States.