Mitchell said he has put in a request to the Clerk of the House to change his party affiliation to “independent,” in an interview with CNN.

“This election simply confirms for me that it’s all about power first, and that, frankly, is disgusting and demoralizing,” Mitchell told CNN’s Jake Tapper.

GOP Rep. Paul Mitchell tells @jaketapper on @CNN that he is leaving the Republican Party and will serve as an independent for the rest of his term. “This election simply confirms for me that it’s all about power first, and that, frankly, is disgusting and demoralizing.”

Today I am disaffiliating from the Republican Party.

See my letter below: pic.twitter.com/76IxC4FMvJ 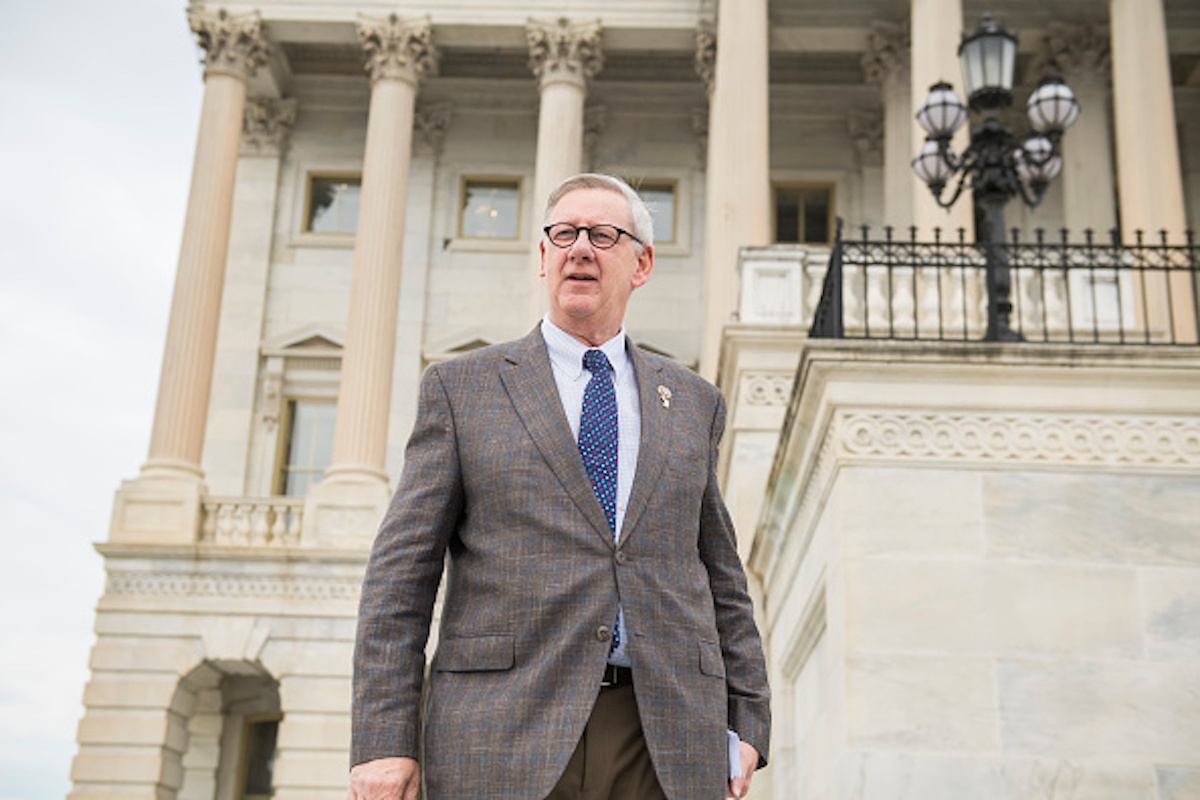 The Michigan Congressman will be retiring at this session and told CNN that he is worried about Trump’s “long-term harm to our democracy.” (RELATED: ‘A New President And A Vaccine’: Pelosi Explains Why She Will Approve COVID-19 Relief Bill After Continued Delays)

Mitchell went on to say in his letter that it is “unacceptable for political candidates to treat our election system as though we are a third-world nation and incite distrust of something so basic as the sanctity of our vote.” (RELATED: Republican Rep Jeff Van Drew Defends New Jersey Second Congressional District Seat)

The Daily Caller contacted House Minority Leader Kevin McCarthy’s office but did not immediately receive a response before publication time.