The worker remained in the hospital Wednesday and had no serious history of drug allergies, though it was unclear if he or she had a history of any allergies overall, according to the Times.

The Alaskan worker’s reaction was believed to be anaphylactic, similar to two reactions witnessed in the United Kingdom last week after each person received the vaccine jointly developed by Pfizer and BioNTech. Though serious, both people in the U.K. have since fully recovered.

Though Pfizer’s 40,000-person clinical trial reported no serious allergic reactions caused by its vaccine, it did report temporary side effects including aches, fevers and nausea. (RELATED: Pfizer’s Coronavirus Vaccine Is Over 90% Effective, Company Says) 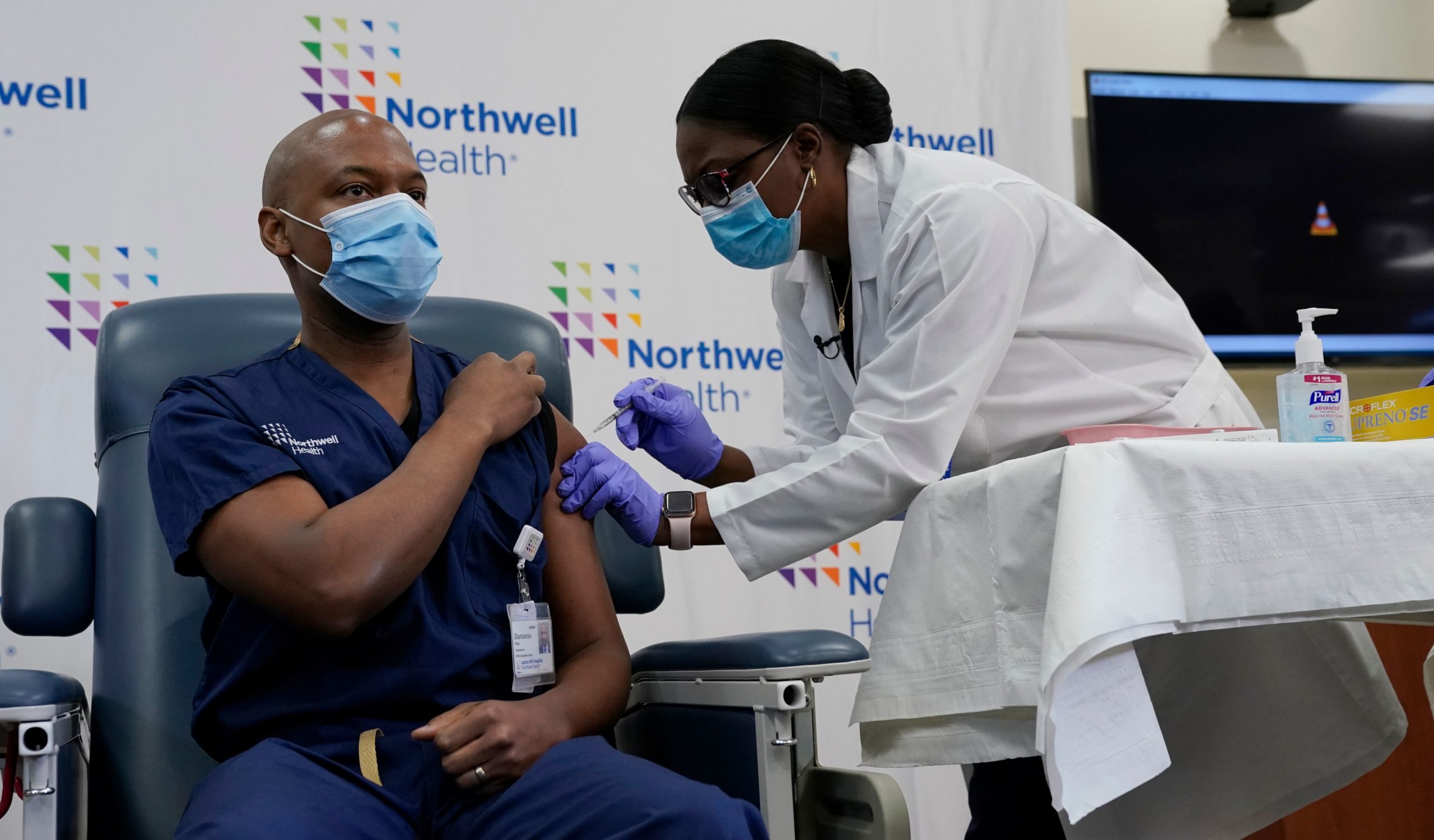 In response to the dual British cases, the FDA has said that would require Pfizer to more strictly monitor for anaphylaxis and report its findings once the vaccine comes into widespread use. The CDC said last weekend that people with a history of serious allergies can still be safely vaccinated as long as they are closely monitored in the 30 minutes immediately after receiving it.

Pfizer’s vaccine was granted emergency use authorization from the FDA Friday, and a second vaccine developed by Moderna is expected to be given emergency approval later this week.