Sony Interactive Entertainment (SIE) announced Thursday that Cyberpunk 2077 would be scrubbed from the Playstore Store and vowed refunds for players who already purchased the game.

SEI confirmed in a statement that the game would be delisted from the store “until further notice,” adding players who already bought Cyberpunk may apply for a refund.

“Once we have confirmed that you purchased Cyberpunk 2077 via PlayStation Store, we will begin processing your refund,” Sony added. “Please note that completion of the refund may vary based on your payment method and financial institution.” 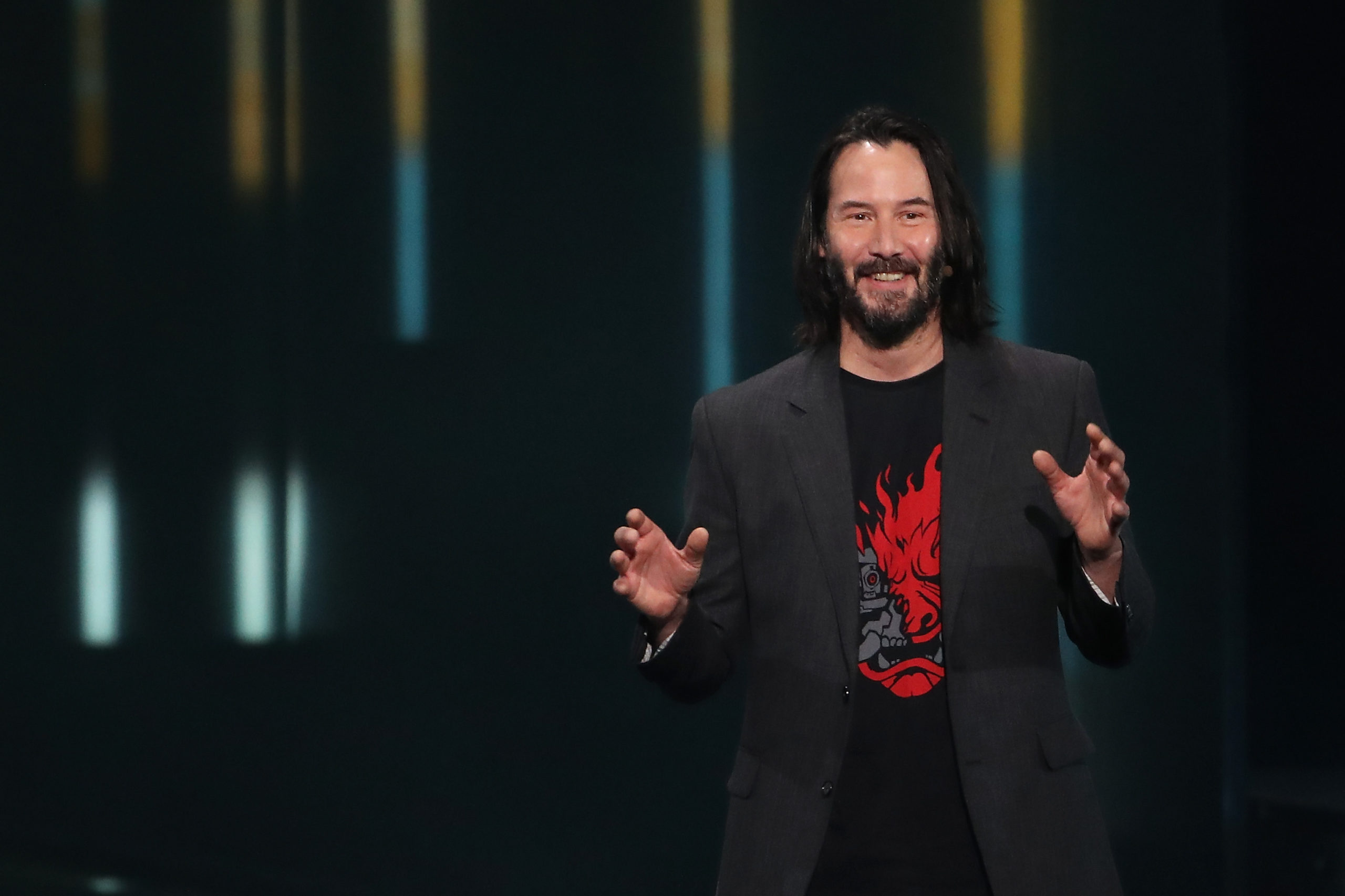 Cyberpunk 2077 is one of the most anticipated games of 2020, having been delayed and stuck in development for several years. After its launch on December 10th, players noticed a performance gap between the PC and console versions on PS4 and Xbox One, according to IGN. (RELATED: ‘Completely Predatory’: Mother Charged With Over $16,000 Bill From Child’s iPhone Game)

Prior to Sony’s announcement, the video game’s developer, CD Projekt Red, issued an apology for not paying more attention to “making it play better on Playstation 4 and Xbox One.”

“We would like to start by apologizing to you for not showing the game on base last-gen consoles before it premiered and, in consequence, not allowing you to make a more informed decision about your purchase. We should have paid more attention to making it play better on PlayStation 4 and Xbox One,” CD Projekt Red said in a statement, IGN reports.

Last year, Cyberpunk was criticized on Twitter after showcasing a fictional advertisement of a transgender woman with an erect penis. (RELATED: Fictional Poster Of Transgender Woman In Tight Clothing Sends Social Justice Twitter Into A Rage)