Polish lawmakers have reportedly introduced a bill that aims to codify social media users’ freedom of speech by giving them the opportunity to lodge complaints against big-tech companies that censor them.

Justice Minister Zbigniew Ziobro introduced the legislation Dec. 17 that protects users from having their posts arbitrarily removed from online sites, according to Poland In. As long as the posted content does not violate any Polish law, then social media companies are prohibited from removing the content or blocking accounts that post the content.

If a company does remove said content or user access, then a user can file a complaint and the platform will have 24 hours to consider it, according to the report. If a user does not receive access after 48 hours, the user can file a petition to the court, which has seven days to review the complaint, to regain access, Poland In reported. (RELATED: Poland Rules Abortions For Defects Are Unconstitutional, Severely Limiting Access To Legal Abortions) 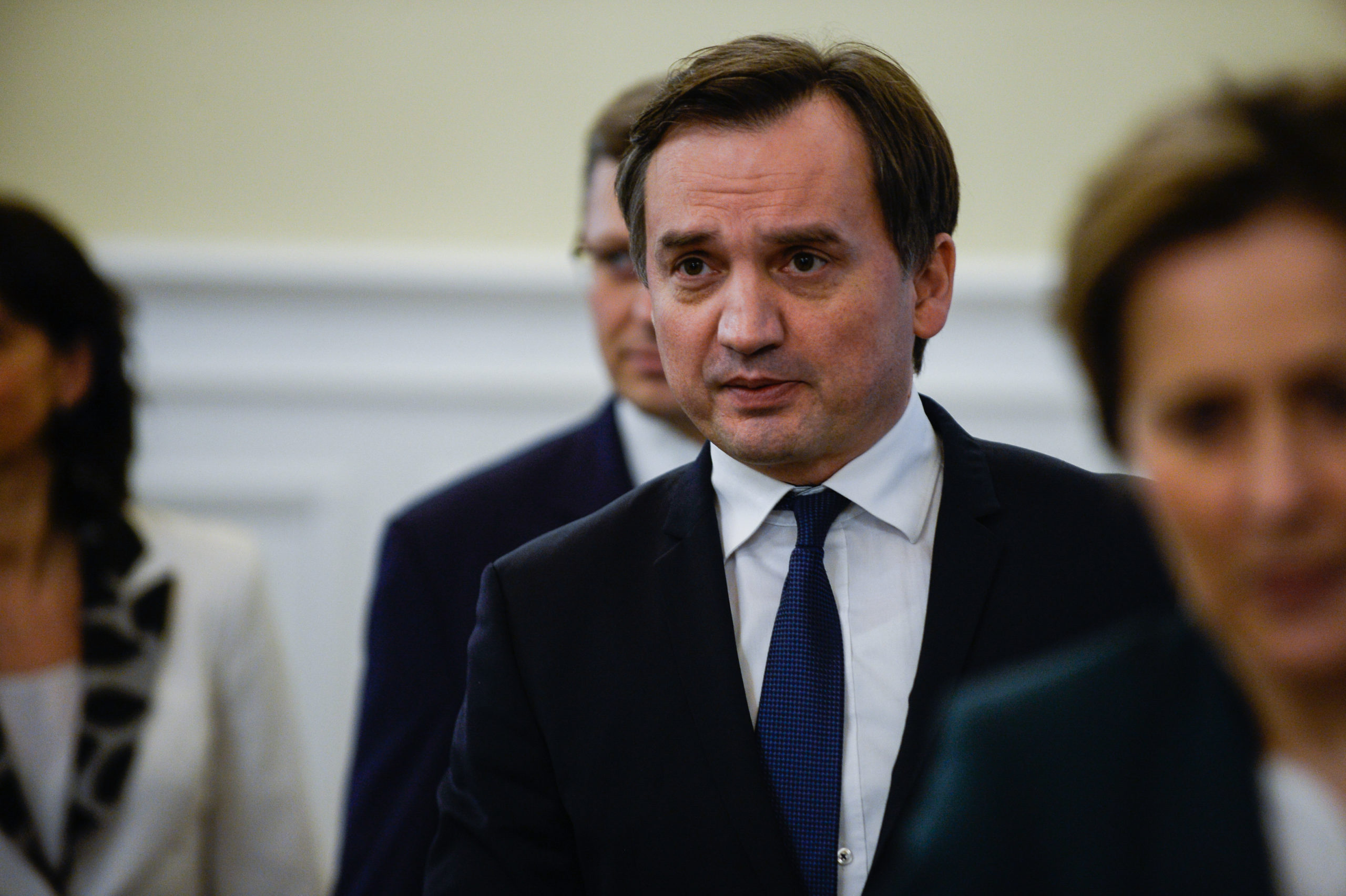 WARSAW, POLAND – JANUARY 28: Zbigniew Ziobro, Poland’s Minister of Justice attends a bilateral meeting with Vera Jourova (not pictured), the vice president of the European Commission for Values and Transparency at the Ministry of Justice on January 28, 2020, in Warsaw, Poland. Photo by Omar Marques/Getty Images)

“Often, the victims of tendencies for ideological censorship are also representatives of various groups operating in Poland, whose content is removed or blocked, just because they express views and refer to values that are unacceptable from the point of view of communities … with an ever-stronger influence on the functioning of social media,” Ziobro said, according to the report.

If the court rules in favor of the user and the platform doesn’t obey the ruling, they could face a fine of up to EUR 1.8 million imposed by Poland’s Office of Electronic Communications, according to the report.

Social media companies have faced an array of criticism in recent years worldwide, especially in the U.S., with critics arguing platforms like Twitter and Facebook are stifling free speech. Twitter confirmed that President Donald Trump’s personal account will be more strictly moderated once he leaves office Jan. 20, according to The Independent.

Trump signed an executive order in May that called for social media giants to lose their liability shield if they engaged in censorship after Twitter fact-checked one of the president’s tweets regarding mail-in voting. Similar to what Ziobro said, Trump noted that social media companies have “unchecked power” to censor users and make “editorial decisions.”