Prince Harry and Meghan Markle have sent Christmas presents to the Duke and Duchess of Cambridge, leaving many speculating that familial tensions have begun to ease.

Although the Duke and Duchess of Sussex will not be visiting Prince William and Kate Middleton in person, they did send presents to their retreat, Anmer Hall in Norfolk, Newsweek reports. (RELATED: Queen Elizabeth II Wants Prince Harry, Prince William To Discuss Feud Like ‘Grown Adults’)

“The whole family is exchanging gifts in the way that it always has,” a source told Newsweek. 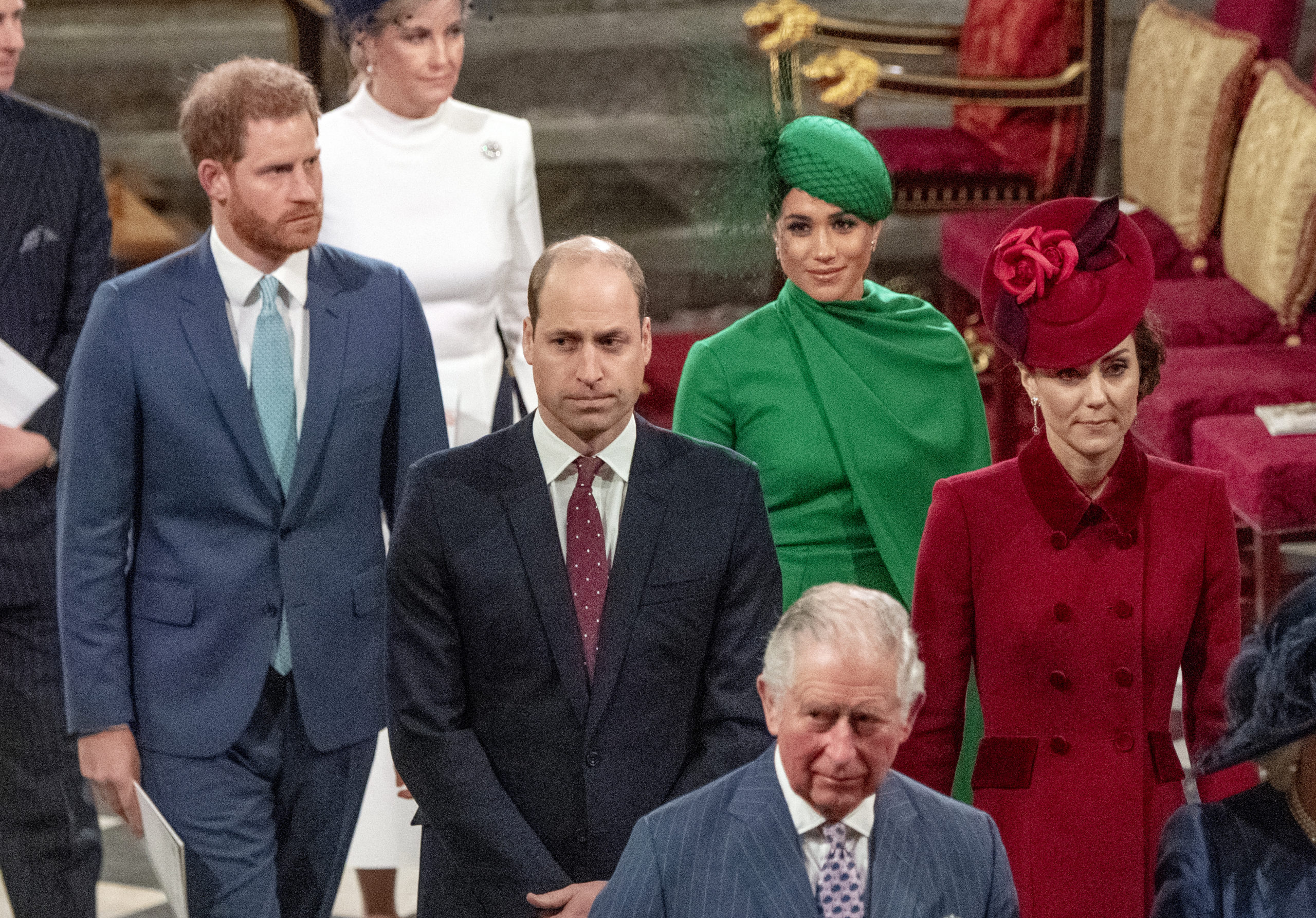 Ms. Markle wrote the present’s messages in a call for improved relations, according to Andrew Morton, royal biographer. “Harry has sent presents to William and Kate and the calligraphy has been done by Meghan,” Morton went on to tell The Sun.  “He plans to speak to his father and brother over Christmas,” Morton added.

This peace offering comes after Meghan and Harry’s biography, Finding Freedom, claimed that Harry thought that his brother was a snob. The book suggests that Harry and William’s relationship was strained after, early in Harry’s courting of Ms. Markle, William told his brother to “Slow down and get to know this girl.”

Finding Freedom authors, Omid Scobie and Caroline Durand, wrote: “In those last two words, ‘this girl,’ Harry heard the tone of snobbishness that was anathema to his approach to the world.”

“During his 10-year career in the military, outside the royal bubble, he had learnt not to make snap judgments about people based on their accent, education, ethnicity, class or profession.”

Meghan and Harry have since left the royal family and began a new life in California.