New York State could lose a seat in the House of Representatives after more than 100,000 residents left the state within the past year, according to multiple reports.

Between July 2019 and July 2020, 126,355 left the state, a dip of 0.65 percent, a preliminary estimate from the U.S. Census Bureau showed, according to Empire Center. New York lost the most residents of any state, according to Fox News.

Illinois came in second for population decline, losing 79,487 people since last year, according to Lohud.

The exodus could cause issues for the state during the 2022 federal reapportionment. William Frey, chief demographer for the Brookings Institution, said that if the numbers hold, the state is one of ten that could lose a House seat. 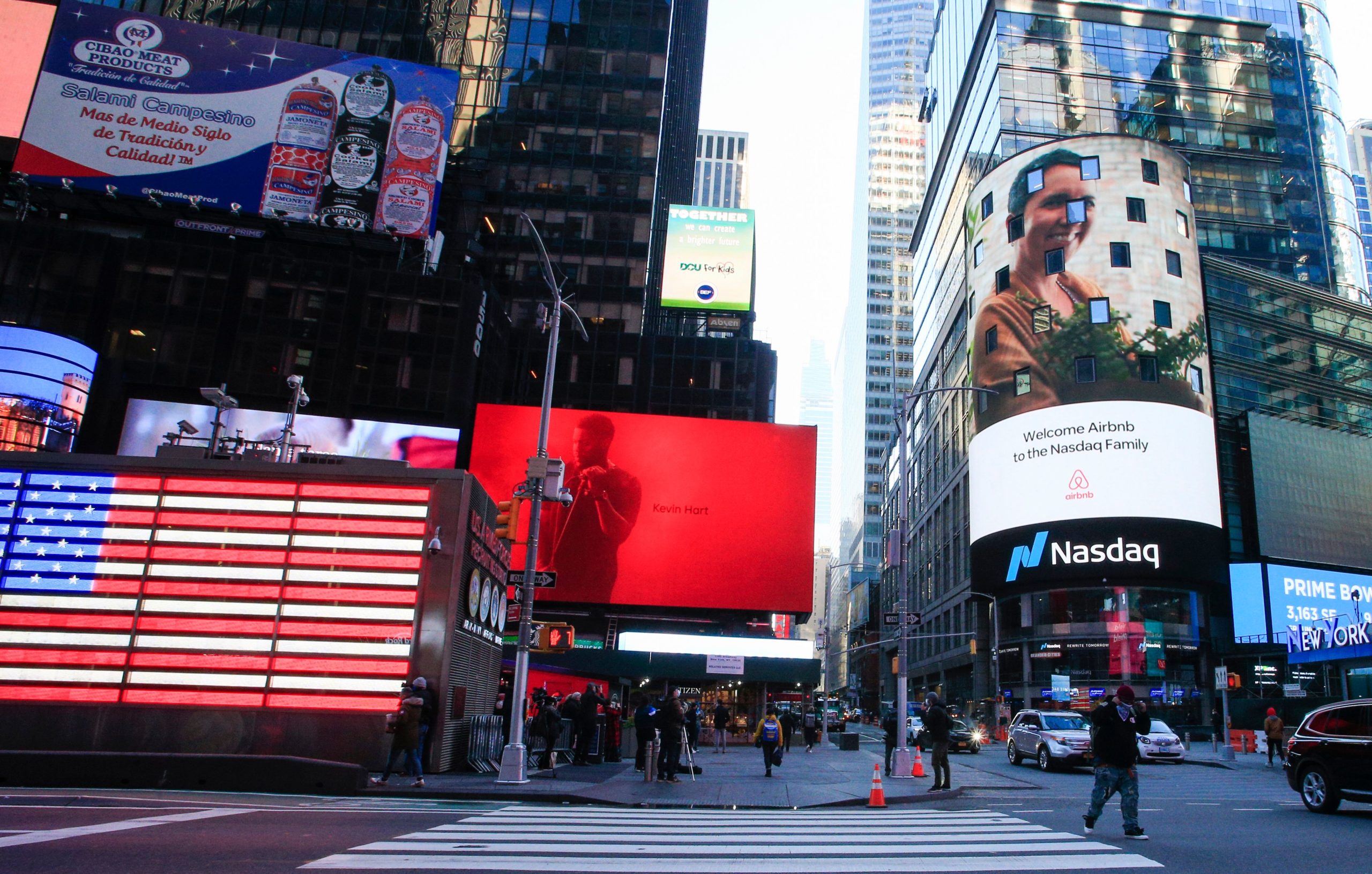 The Airbnb logo (R) is displayed on the Nasdaq digital billboard in Times Square in New York on December 10, 2020. (Photo by Kena Betancur / AFP) (Photo by KENA BETANCUR/AFP via Getty Images)

States like California, Illinois, Minnesota, Pennsylvania and a handful of others could also lose a seat, Frey predicted. (RELATED: REPORT: Rich People Are Leaving New York City And Taking $34 Billion With Them)

If New York does lose a seat, leaving the state with 26 representatives, it would have fewer seats than Florida for the first time, according to The New York Times. Meanwhile, Florida could gain two seats.

The amount of seats each state gets in the House of Representatives is determined by population as measured by the census, which is conducted once every ten years. The process also changes how many votes each state has in the Electoral College.

The state has lost approximately 1.4 million residents since 2010, with 21 percent fleeing to Florida, according to Lohud. Other former New Yorkers didn’t stray too far, leaving the state for neighboring New Jersey, according to the report.