The Trump administration circulated a set of instructions Tuesday evening to White House staff on how and when to pack up their offices ahead of President-elect Joe Biden’s inauguration January 20 but then backtracked Wednesday morning, telling staff to await “updated” instructions

“Please disregard the below message,” the follow up email reads, according to The Washington Post. “Updated information will be shared in the coming days.” (RELATED: Trump Says He Won’t Sign Coronavirus Stimulus Into Law Without Major Changes On Direct Payments And ‘Wasteful Items’) 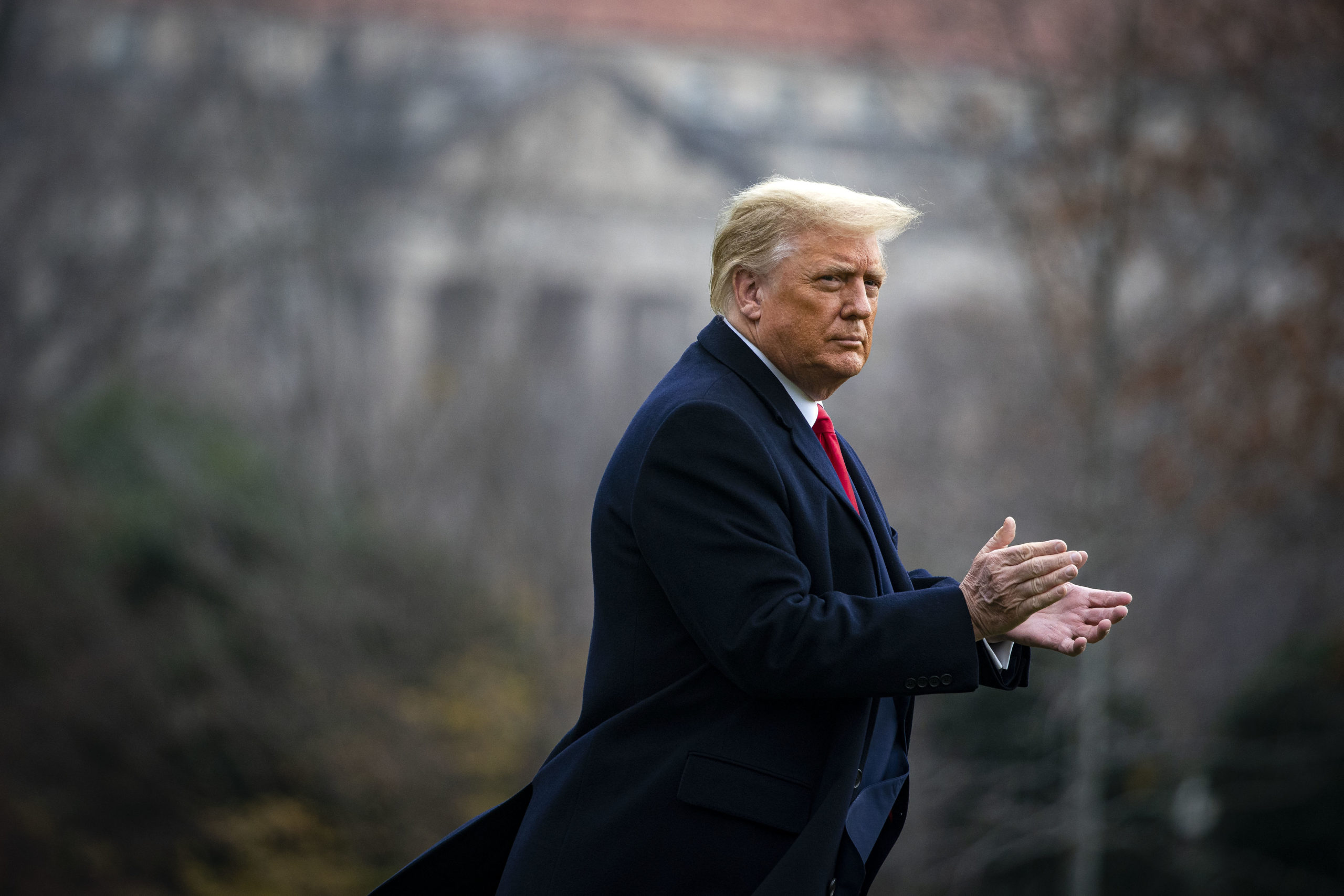 WASHINGTON, DC – DECEMBER 12: U.S. President Donald Trump departs on the South Lawn of the White House, on December 12, 2020 in Washington, DC. Trump is traveling to the Army versus Navy Football Game at the United States Military Academy in West Point, NY. (Photo by Al Drago/Getty Images)

Two White House officials, speaking anonymously as they had not been cleared to discuss the topic publicly, confirmed the about face to Daily Caller.

“It’s just frustrating at this point,” one official said of the mixed messaging, while the second joked about counting down the days until Biden’s inauguration.

The original email — portions of which were first tweeted by CBS’ Weija Jiang Wednesday morning — directed White House staff to begin clearing out their offices the first full week of January, which included cleaning microwaves and refrigerators, returning all White House stationary and other supplies to the appropriate management offices and boxing up and removing all personal items from the White House grounds. The email specifically notes that staffers must bring their own boxes and containers to remove personal items.

Though some staffers have stopped coming into the White House on a daily basis, the email confirmed that personnel would be on payroll through January 19, President Donald Trump’s final day in office, and would receive their final paychecks in February.

NEW: Despite Trump’s fight to stay, last night White House staff received a detailed email from his exec. office with directions on the departing process. Employees will start leaving the week of 01/04.

Note addresses everything from cleaning microwaves to ethics debriefing.

Many top Republicans, including Senate Majority leader Mitch McConnell, have acknowledged Biden’s win, yet Trump has not given up his claims that Biden somehow stole the election.

“The Democrats dumped hundreds of thousands of ballots in the swing states late in the evening,” he tweeted on Tuesday. “It was a rigged election.”

THE DEMOCRATS DUMPED HUNDREDS OF THOUSANDS OF BALLOTS IN THE SWING STATES LATE IN THE EVENING. IT WAS A RIGGED ELECTION!!!