President Donald Trump announced Tuesday that he will not sign the recently passed coronavirus stimulus into law in its current form and demanded specific changes from Congress. 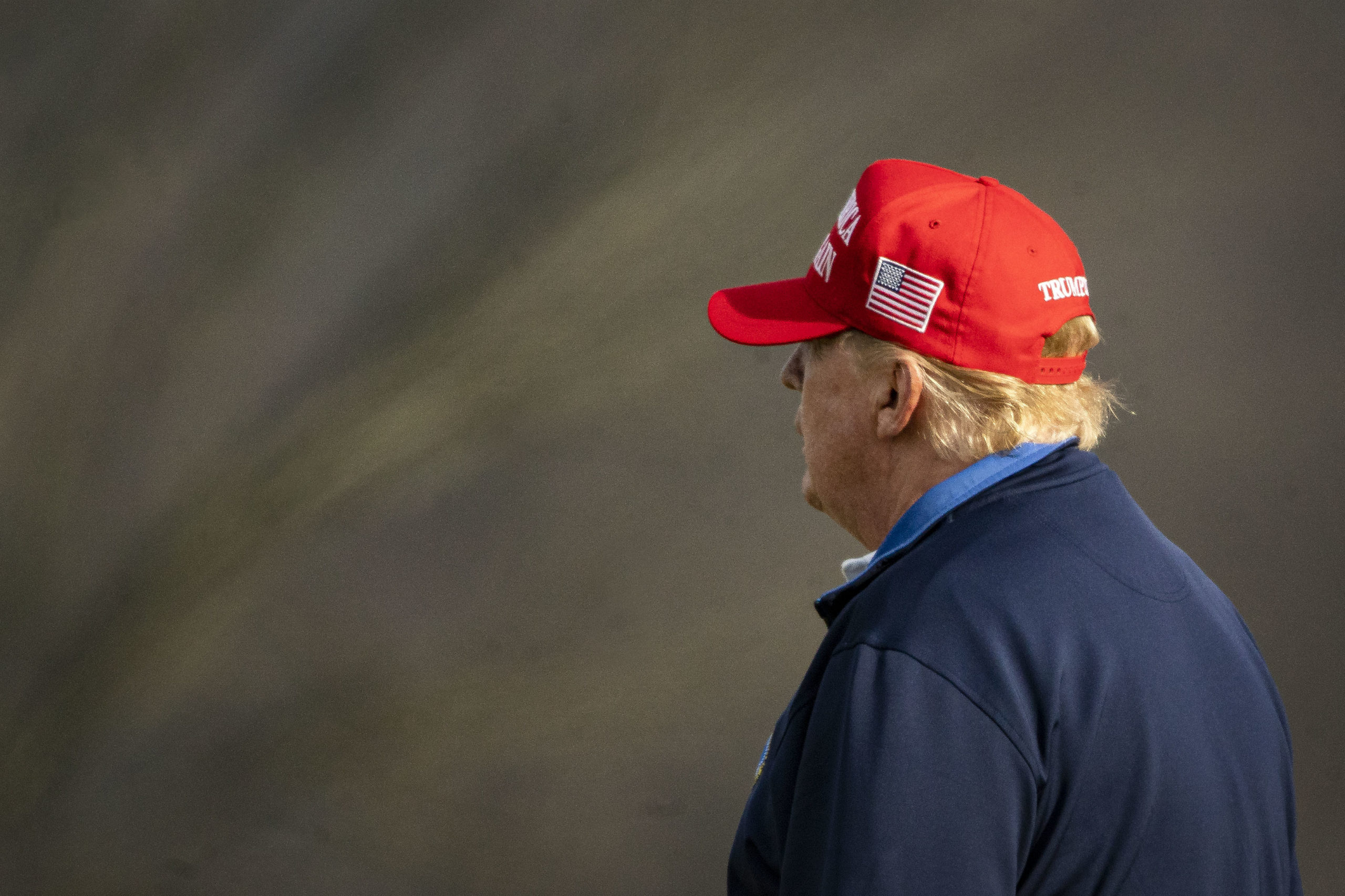 Trump, speaking in a video he tweeted out Tuesday evening, claimed that stimulus, passed by Congress Monday night, contains a number of “wasteful items” that he demanded be eliminated, including millions in foreign aid and funding for environmental projects. He also pressured Congressional lawmakers to raise the direct stimulus payments from $600 for individuals to $2,000 and provide increased aid for small businesses, “in particular restaurants.” (RELATED: Biden Vows To Give Congress His Plan For ‘What Comes Next’ On Coronavirus ‘Early Next Year’)

“Congress found plenty of money for foreign countries, lobbyists and special interests while sending the bare minimum to the American people who need it. It was not their fault,” Trump stated. “It was China’s fault, not their fault.”

White House officials had previously told the Daily Caller in private and stated publicly that the president would sign any coronavirus stimulus into law that crossed his desk.

President-elect Joe Biden, speaking to reporters in Wilmington, Delaware in Tuesday afternoon, vowed to deliver his own stimulus proposal to Congress “early next year.”

“There will be no time to waste in taking the steps we need to turn this crisis around. My administration will start to do this, its part, on our first day in office with masking requirements, a new strategy for testing, accelerated protection, protective gear,” he stated. “We’re going to challenge Congress and the American people to step up immediately as well to do their part.” (RELATED: Biden Takes Coronavirus Vaccine On Camera — ‘This Is Just The Beginning’)

Biden further outlined the four specific areas his plan will address. Bankrolling the distribution effort for approved coronavirus vaccines, helping the millions of families out of work due to the pandemic — including rent and mortgage relief — economic aid and personal protective equipment for small businesses and creating new jobs.

“You have a different team in town. I’m not going to villainize the opposition, but I’m going to stand and say this is what we got to do because they know it,” he continued. “It’s not like I’m saying ‘what we want to do is we want to make sure that we are going to sign a new trade agreement with “A,’ “B” or “C.”‘ This is life and death.”

This is a developing story and will be updated with new information when possible.