Trump objected to the bill last week after it passed through Congress with bipartisan majorities. The president demanded that it include $2,000 direct cash payments instead of the $600 payments that it provides. The lapse in benefits could force 12 million Americans into a financial crisis, according to an estimate from The Century Foundation.

Trump’s refusal to sign the bill has left its status in limbo. While Democrats have supported his call for $2,000 payments, congressional Republican leaders blocked their attempt to pass it Thursday.

Additionally, since Trump has not actually vetoed the bill, Congress is unable to vote to override it.

Trump reaffirmed his opposition to any bill omitting $2,000 payments just hours before the benefits expired, tweeting “$2,000 + $2,000 plus other family members.”

“Remember, it was China’s fault!” he added. 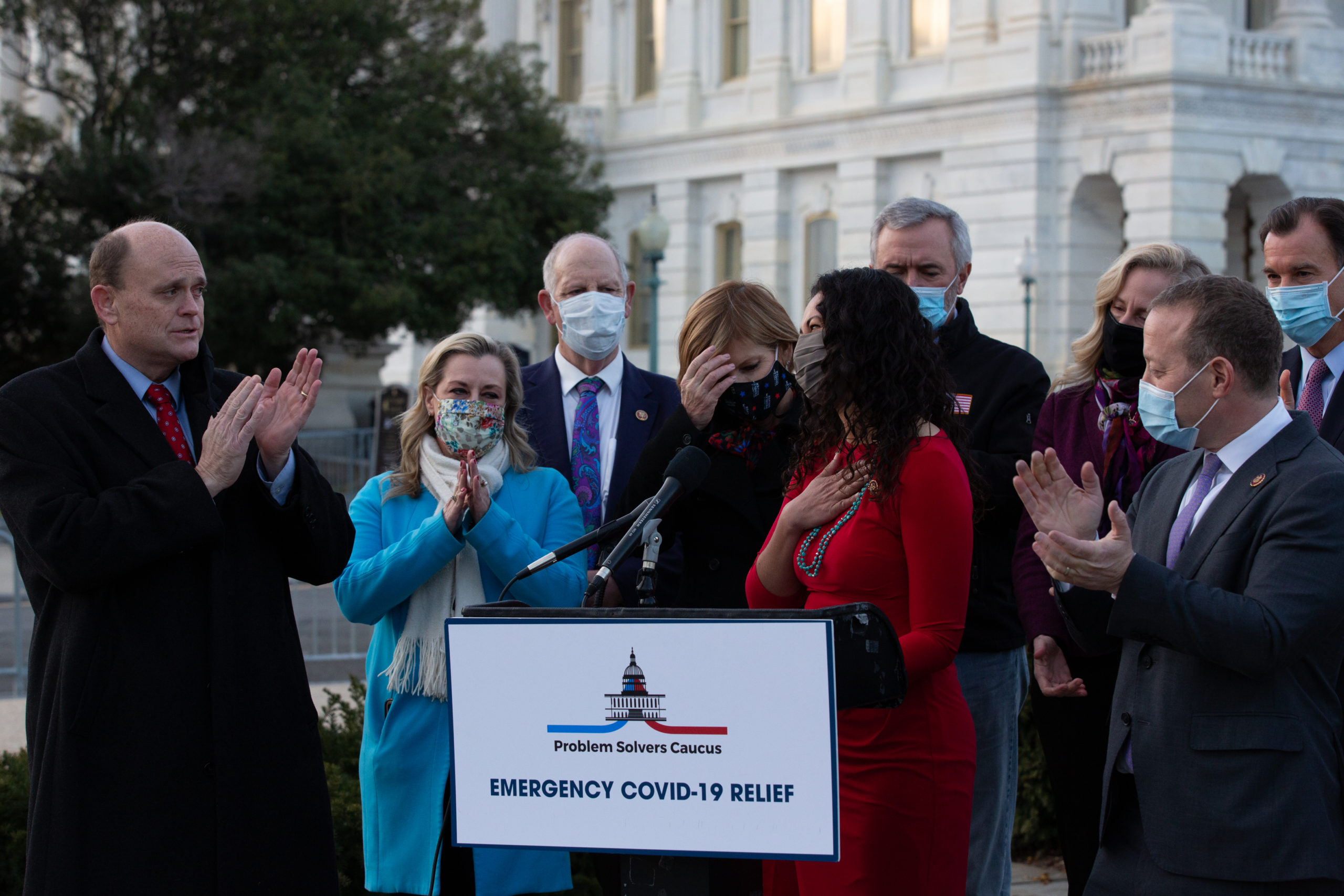 Trump has also criticized the government funding bill attached to the relief package, railing against the tens of millions of dollars allocated for foreign nations and American museums. Despite his objections, however, many of the allocations match his administration’s proposed budget from earlier this year. (RELATED: Congress Finally Agreed On A Massive Stimulus Package. Here’s What’s In It)

The U.S. also faces a government shutdown if Trump fails to sign the bill before Tuesday, when funding runs out.

Many politicians on both sides of the aisle have urged Trump to sign the bill, warning that millions of Americans could face irreparable financial hardship if he does not.

“Millions of families don’t know if they’ll be able to make ends meet because of President Donald Trump’s refusal to sign an economic relief bill approved by Congress with an overwhelming and bipartisan majority,” President-elect Joe Biden said Saturday, adding that his inaction could have “devastating consequences” for the U.S. economy.