Since 1996, The Redneck Shop, located in Laurens, South Carolina, served as a Ku Klux Klan museum and store for racist merchandise. Prior to becoming a store, the building was a segregated movie theatre and meeting hall for Klan members, according to the Southeast Missourian. 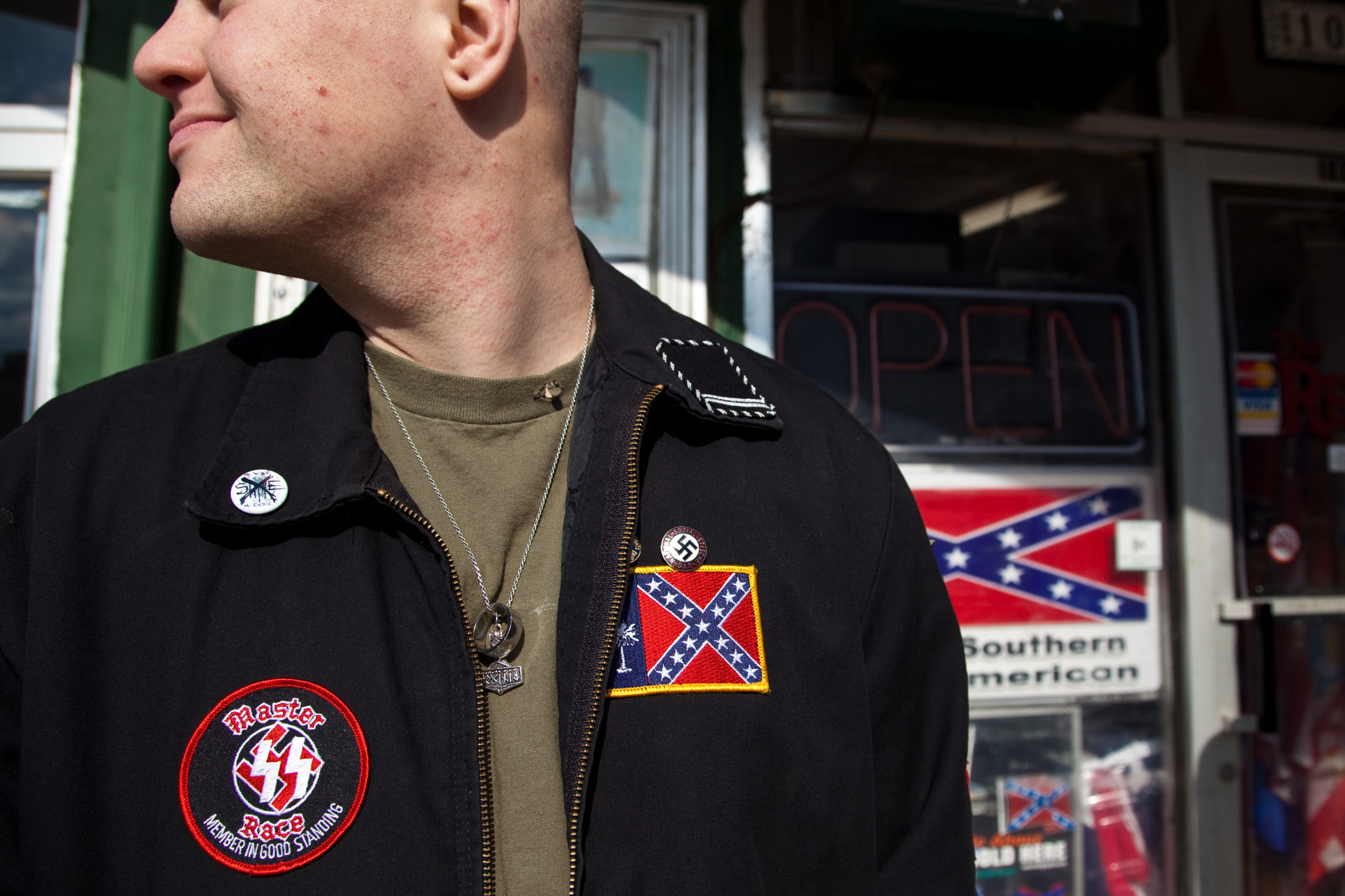 Through “The Echo Project,” Freeman has raised over $300,000 to transform the historic Echo Theater “into a center for diversity, a place of remembrance, and a space for hope,” as the project’s website states.

Freeman hopes to use the center to tell stories of black people in Laurens whose ancestors endured slavery and segregation. He also plans to begin other projects like placing historical markers where over 150 lynchings of black people occurred in the state, the Southeast Missourian reported.

Freeman also uncovered various items that belonged to the Redneck Shop owner, John Howard. They include photos of cross burnings, posters of Adolph Hitler, an instruction manual for Klan rallies, and many other items that served as evidence for the shop owner’s racist life. Freeman plans to display some of these items in exhibits at the center, the Southeast Missourian reported. (RELATED: Yelp Creates New Alert That Flags Businesses Accused Of Racism)

“This stuff isn’t from 100 years ago. Some of it is maybe from the last decade or two. I think it is important to see it and see how deep this hate goes so you can see why we need to fight so hard to change,” said Freeman, according to the Southeast Missourian.

An architect and construction team will begin renovating the site soon, and Freeman plans to expand the Echo Project’s reach by relaunching its website.